ABOVE: A.G. Lynch speaks out on the surge in hate crimes.

The perfect response to the laughable #BoycottHamilton movement:

#BoycottHamilton? Good luck with that. Tickets are already sold-out past President-elect Troll's impeachment.

All the news outlets that swallowed Trump's lie about saving a Ford plant from leaving Kentucky for Mexico. 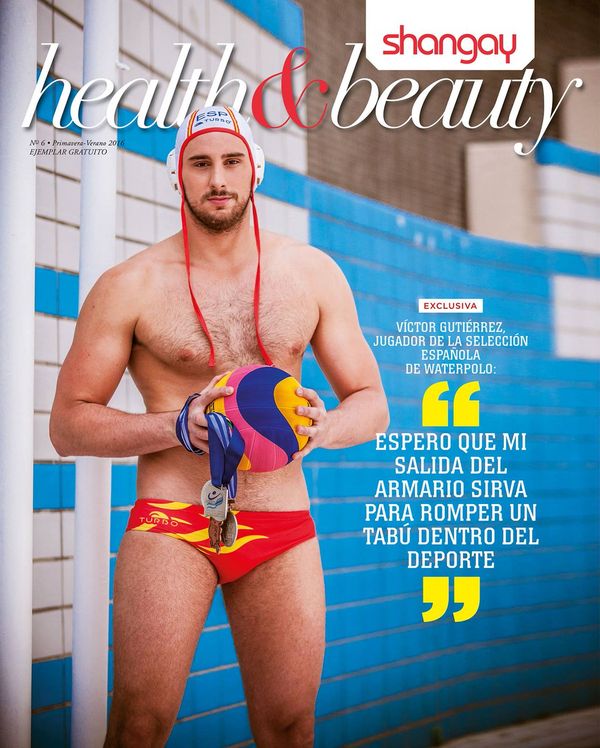 Spanish Olympic water polo player Víctor Gutiérrez comes out: “As a gay athlete, I feel the responsibility to discuss it.”

Hey, LGBT Republicans: The elected officials of your own party just killed its own spending bill rather than sign off on any LGBT protections.

“Screech” from Saved by the Bell behind bars after his first post-jail interview with old buddy Mario Lopez. Sidebar: Another ex-kid star wants to name Tinsel-Town pedos. 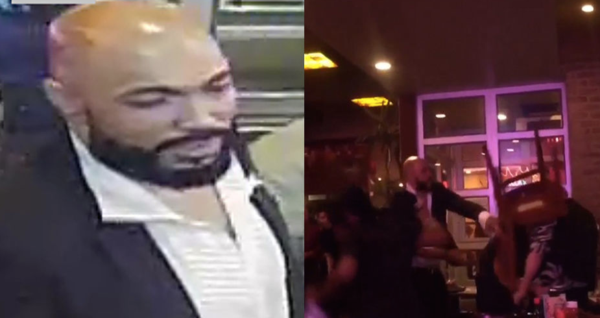 Accused aggressor in Dallas BBQ gay-on-gay attack had many apologists—but just got convicted of assault and faces up to 15 years in prison. Bye, Fella-licia.

COMMODE RAGE: Utah dad took his 5-year-old daughter into the men's room, like most dads have, and was physically assaulted for it.

10 states, some AZ school districts, are suing over bathroom issue. AG Loretta Lynch will eat them like I eat leftover popcorn shrimp. (Wonkette header a little much.)

Attorney General Loretta Lynch ‘Bout To Have To Smack A Bunch More States Upside Their Heads - by @EvanHurst -- https://t.co/NFnilibApb 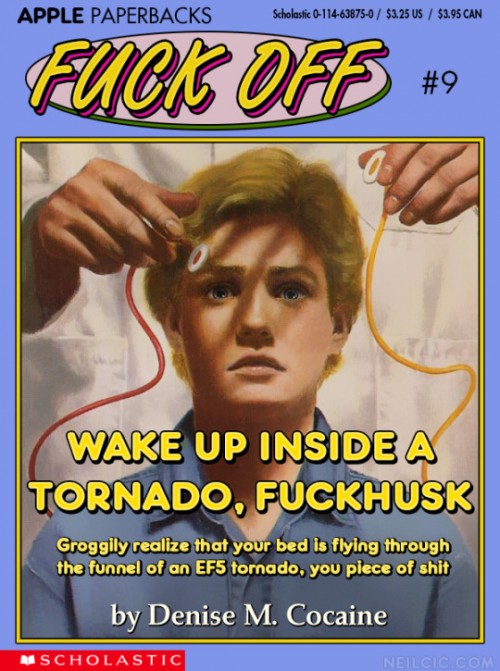 Scholastic Books that some young readers really need to read.

Our new AG Loretta Lynch (thanks, Obama ... no, really!) is pro-equality.

GIRLFRIEND'S NOT IN A COMA: Joni Mitchell is okay.

Val Chmerkovskiy goes nearly naked on Dancing with the Stars! 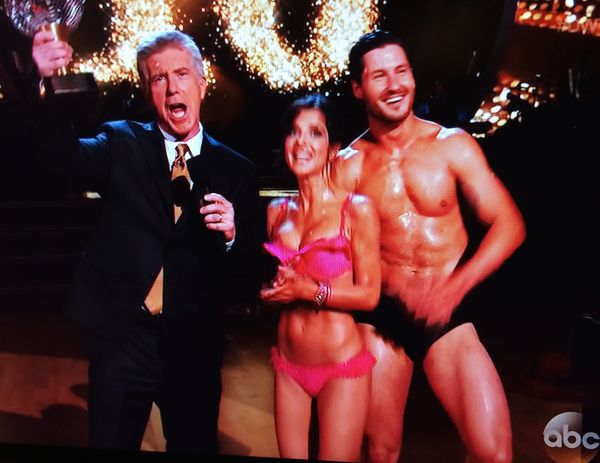 He pretended to be shy, but when you look like this, you're not shy.