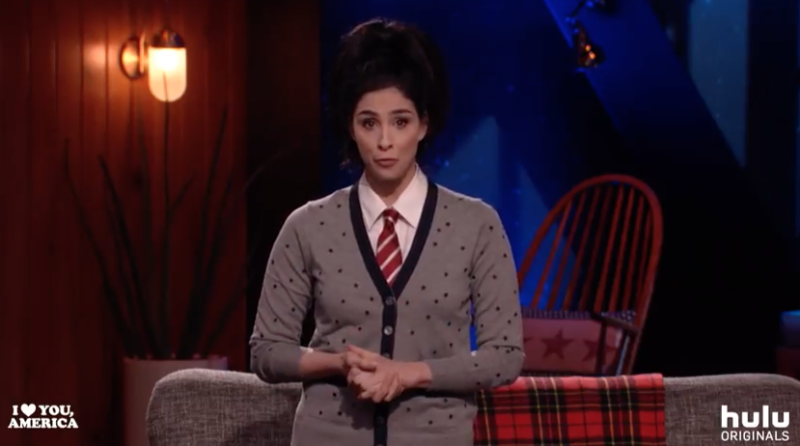 (Video still via I Love You, America)

Sarah Silverman asks rhetorically, “Can you love someone who did bad things?” in a powerful monologue ...

Chris Hemsworth isn't just hot, he's also on the right side of history.

Seen kissing Anthony Hopkins with help from Taika Waititi in the pic at left, the Aussie hunk has taken to Instagram to urge his fellow countrymen to vote in favor of same-sex marriage.

Friends in hot places. Keep reading for this and more of the day's hottest links, including Pat Leonard rehearsing for his big Madonna-themed show ...

Louis C.K. On The Election: IF YOU VOTE FOR TRUMP, YOU'RE A SUCKER Comments (0) 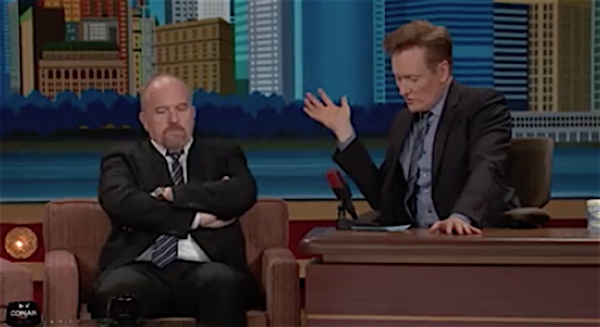 Louis C.K. hilariously riffed on why he's supporting Hillary Clinton this week, whose motherhood he cites as a major reason for her qualifications:

In endorsing her, he said:

His summary of the choices: