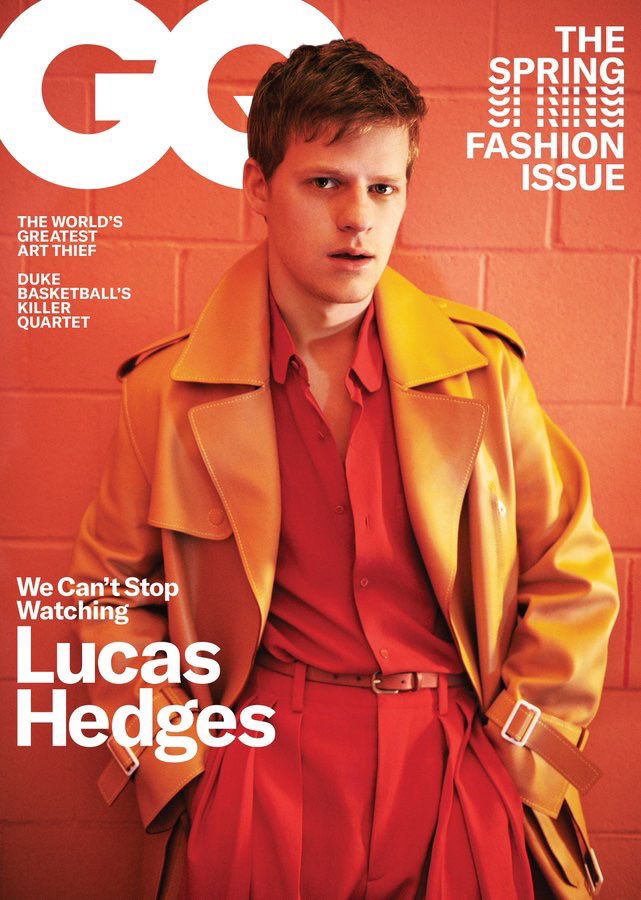 Tess Trueheart lied to Dick Tracy — she wasn't on the pill. (All images by Ryan McGinley for GQ)

— tells GQ he really isn't as good as people say:

“So much of it is luck,” Hedges said. “And I feel like there is some force watching over me that's making it really fucking easy for me. And I don't mean like it's so easy for me to do great work, but for whatever reason my path has not so far looked like the path of someone who has been working for 40 years and not gotten a job. It just hasn't. And I guess because it hasn't looked like that, I'm really wary and cautious of accepting praise in any way because there's actually just no way I can be truly great at this until I've put in 20 more years, there's just no fucking way. And I think a lot of the actors who get success at a really young age, they're just not as good. How could they be?”

Keep reading for his sensational poses for Ryan McGinley, who knows a thing or two about having been a boy wonder ...

BELOW: Keep reading for Hugh Jackman's friendship with Ivanka Trump, Donald Trump's belief he can executive-order the Constitution away, an absolutely stunning male model or two, the true story of the Dallas Cowboys Cheerleaders, some surprise Rent casting and more  ... 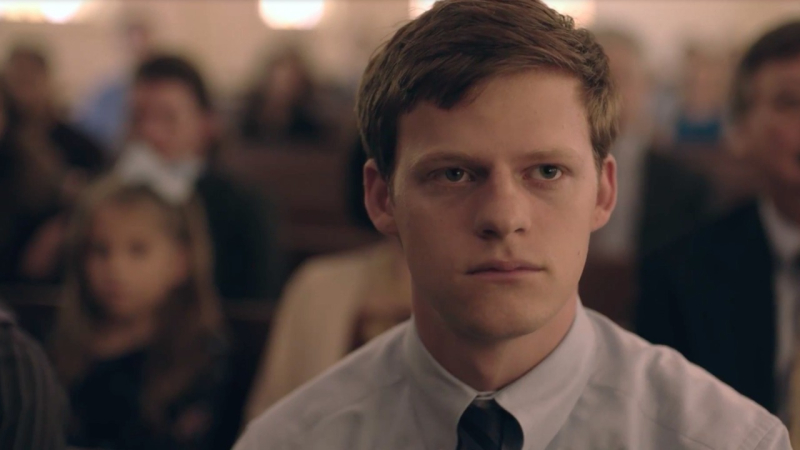 Boy Erased, based on Garrard Conley's 2016 memoir about his time in conversion therapy at the insistence of his religious parents, has been brought to the screen by producer, director, writer and actor Joel Edgerton, who has given the book an empathetic, sobering, unimaginative yet affecting adaptation that rises above its shortcomings to pack an emotional punch.

Lucas Hedges on His Sexual Orientation

Coming after the release of the gutsier The Miseducation of Cameron Post, whose protagonist and director are female, Boy Erased can't help but feel decidedly more conventional, focusing on the story of an attractive white male who endures a stint at Love in Action just long enough to discover it's a harmful fraud, and who is immediately delivered from its clutches — the end. 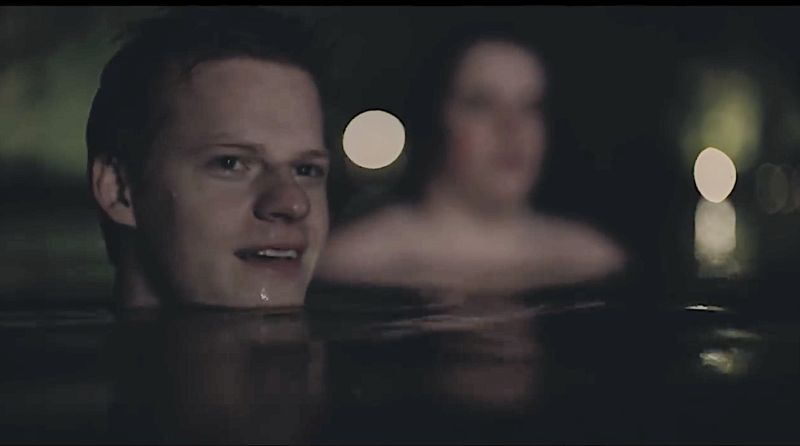 Lucas Hedges looks Oscar-bound in Boy Erased, a highly anticipated new drama about conversion therapy that also stars Russell Crowe and Nicole Kidman, with Cher as the grandmother. (No, the Cher part is a joke.)

Keep watching for the dramatic teaser ... 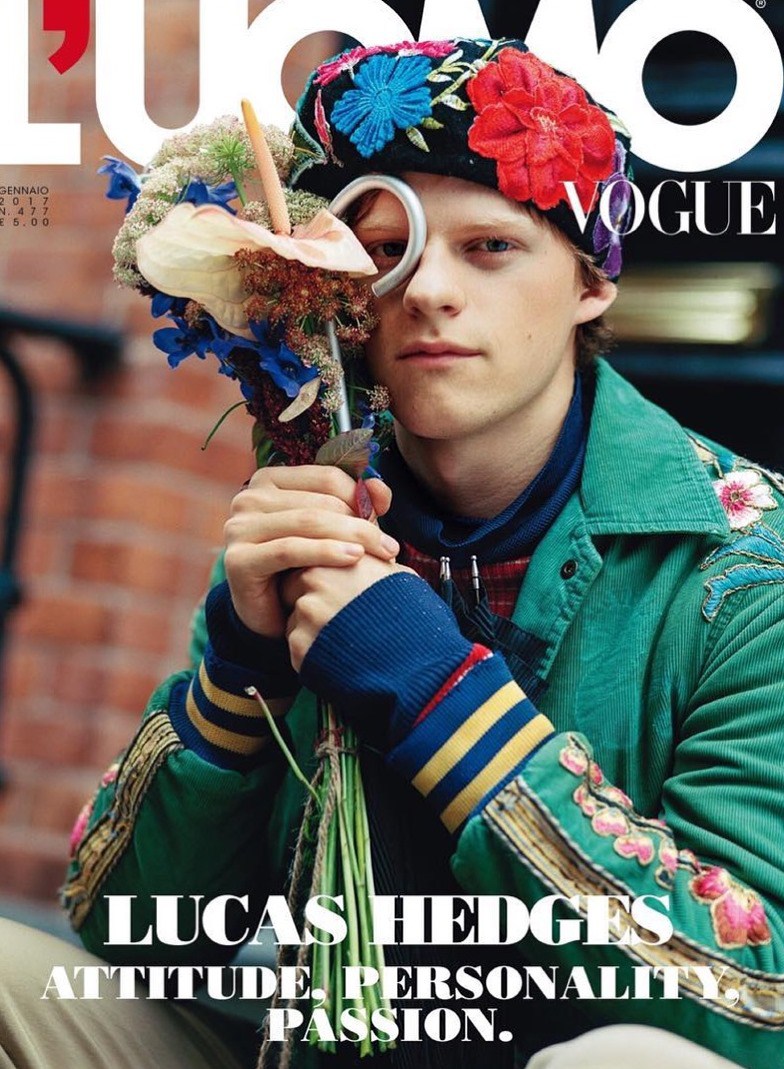 This guy loves pussy. It seems to love him his back. 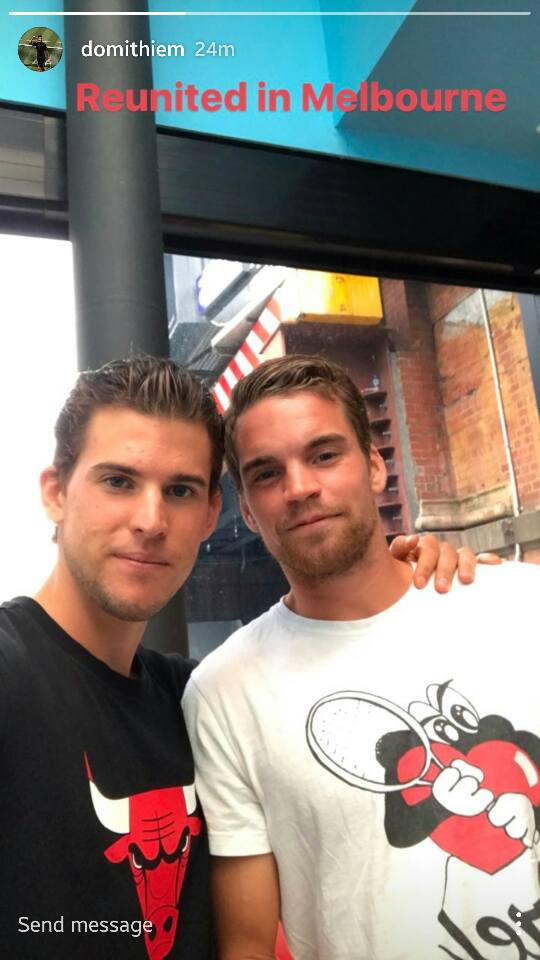 WATCH: "The FBI Director has no credibility" -- Congresswoman Maxine Waters makes her point in less than five seconds. pic.twitter.com/r0oghhaRqX