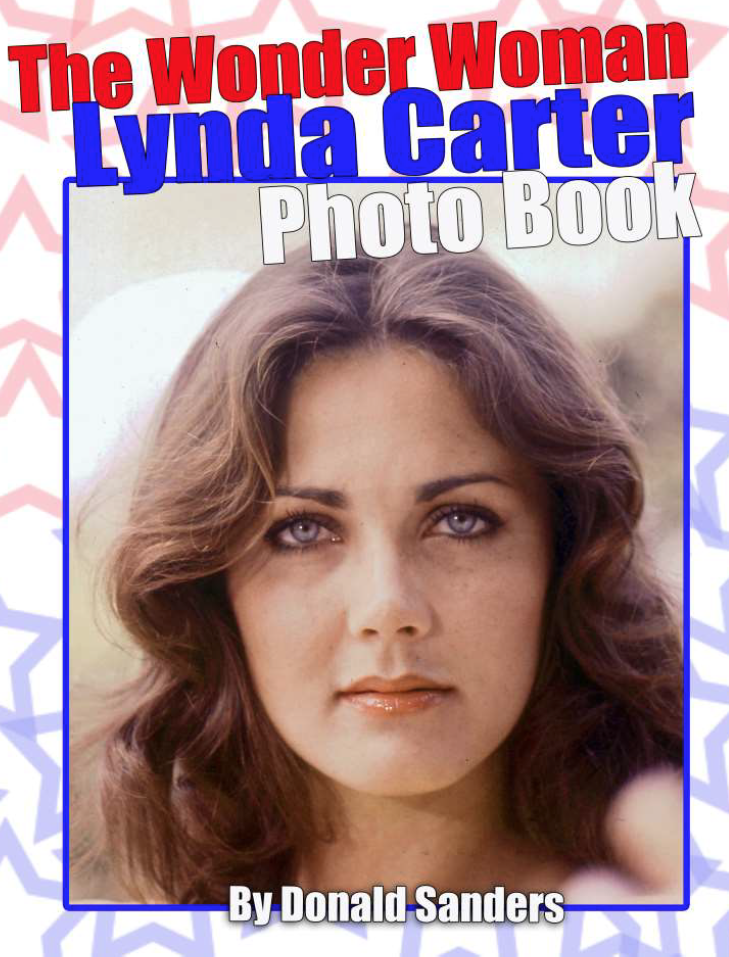 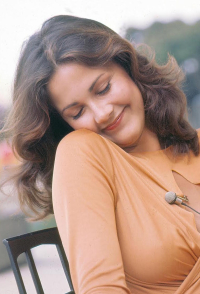 of Wonder Woman this weekend, don't forget the original — the lovely Lynda Carter.

In tribute to the now 65-year-old (somehow!) beauty, photographer Donald Sanders has published The Wonder Woman Lynda Carter Photo Book, packed with never-before-seen images of Carter he shot in the '70s.

The book pages showcase over 100 color and B/W photos by Sanders in which he captures Carter’s youth, newness, innocence and immense beauty. Between the images Sanders candidly shares anecdotes, from their first meeting, first photo session and first impressions. Not only does Sanders reveal fantastic unpublished photos he took so long ago, he includes a backstage and behind the scenes narrative as well.

Wonderful (see what I did there?) to be with the lovely @gal_gadot at the World Premiere of Wonder Woman!! #wonderwomanfilm • 📸: @james.alt 😘