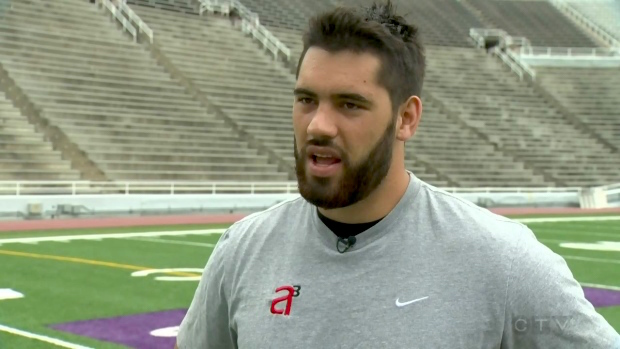 Page Six: Ryan Murphy remembers being brutally mocked for his gay voice, recalls a '90s agent of his being fired for being gay.

The Guardian: Maggie Smith says she couldn't make it as a new actress today because she'd have to get her kit off too often. 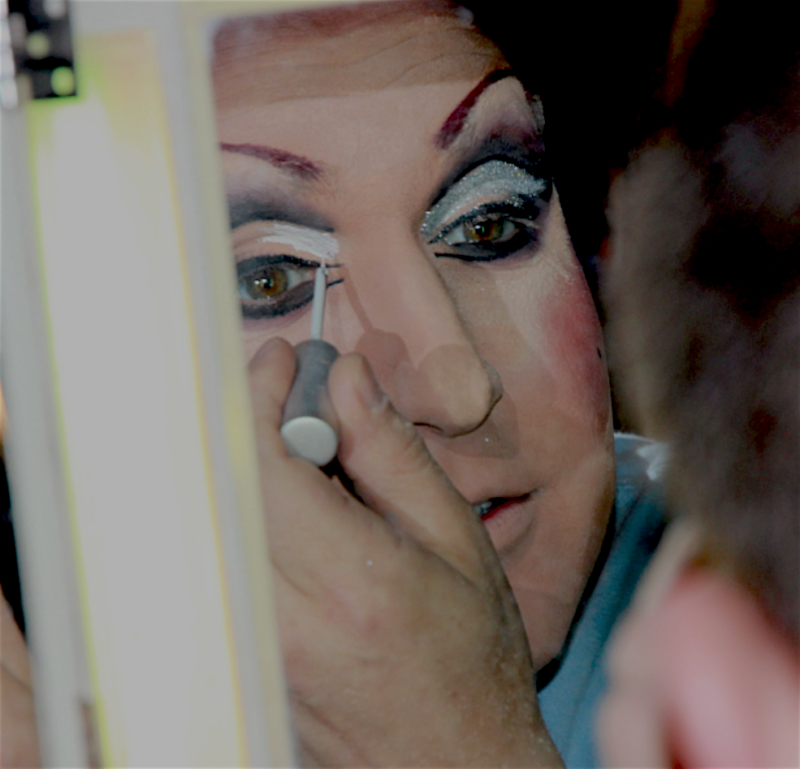 Drag yourself to the Cinema Village, girl! (Image via KQIB Films) Brenton Thwaites in Blue Lagoon: The Awakening in 2012 (Images via Sony)

Madonna's MDNA Skin ad, now with less lunacy! Here she is promoting it in Japan: