Baby got Zach! (GIF via GIPHY)

Zach Galligan is an ageless 56 today. Follow Gr8erDays here, and keep reading for a long, leering look at his loveliness ...

Posted at 11:00 AM in FEET, FLESHBACK, FOR YOUR THIGHS ONLY, GUYS, MAGIC MIKE, MOVIES, MUSCLES, SHIRTLESS, UNDERWEAR | Permalink | Comments (0)

An Homage To Joe Manganiello Comments (0)

Stupendously stacked Pittsburgh native Joe Manganiello went from Rust Belt to no belt with his breakout role on True Blood in 2010. 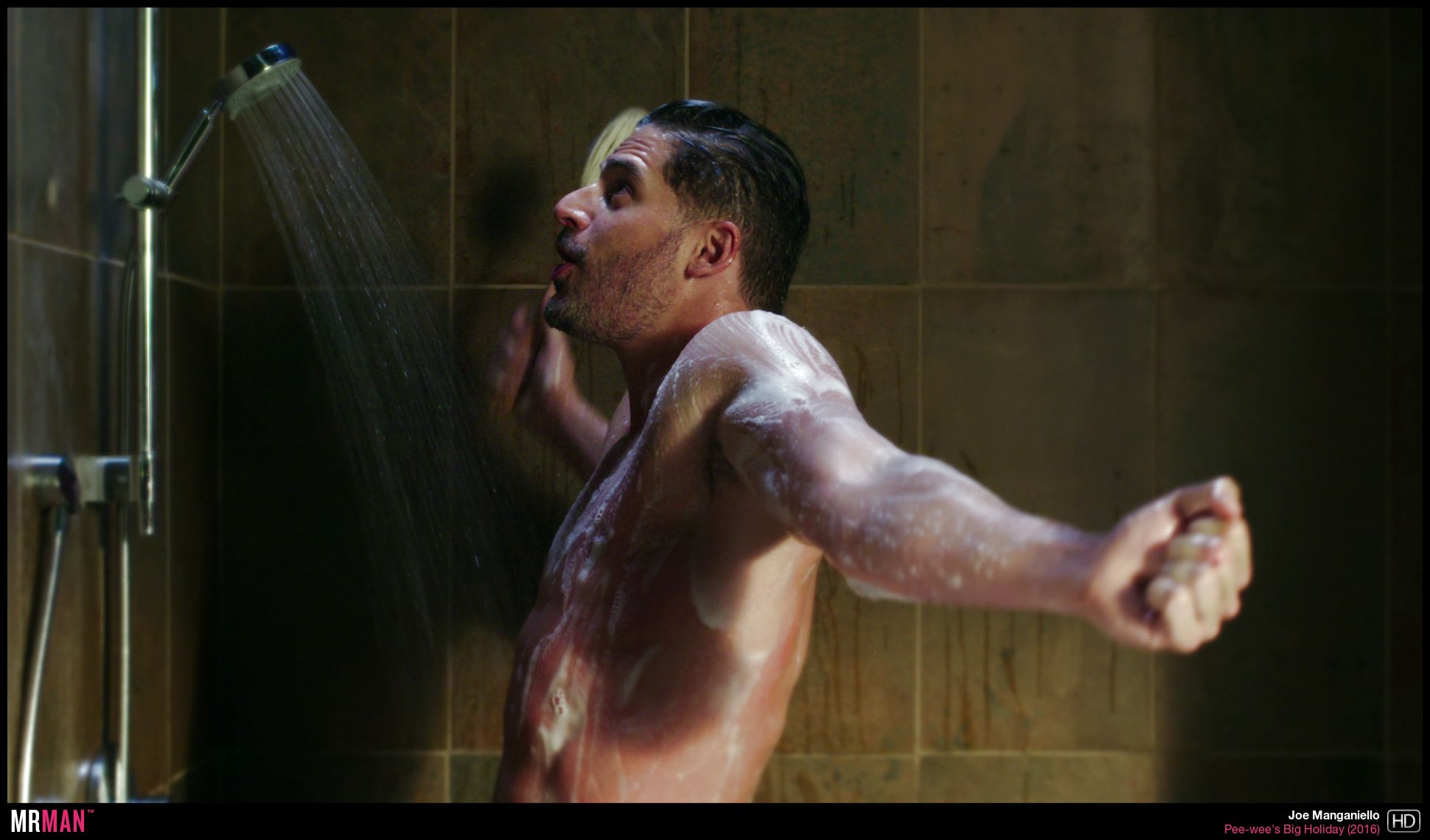 With his rippling muscles and salt-and-pepper scruff, fans of the campy and vampy HBO series couldn’t get enough of Joe’s perpetually shirtless character Alcide Herveaux ... 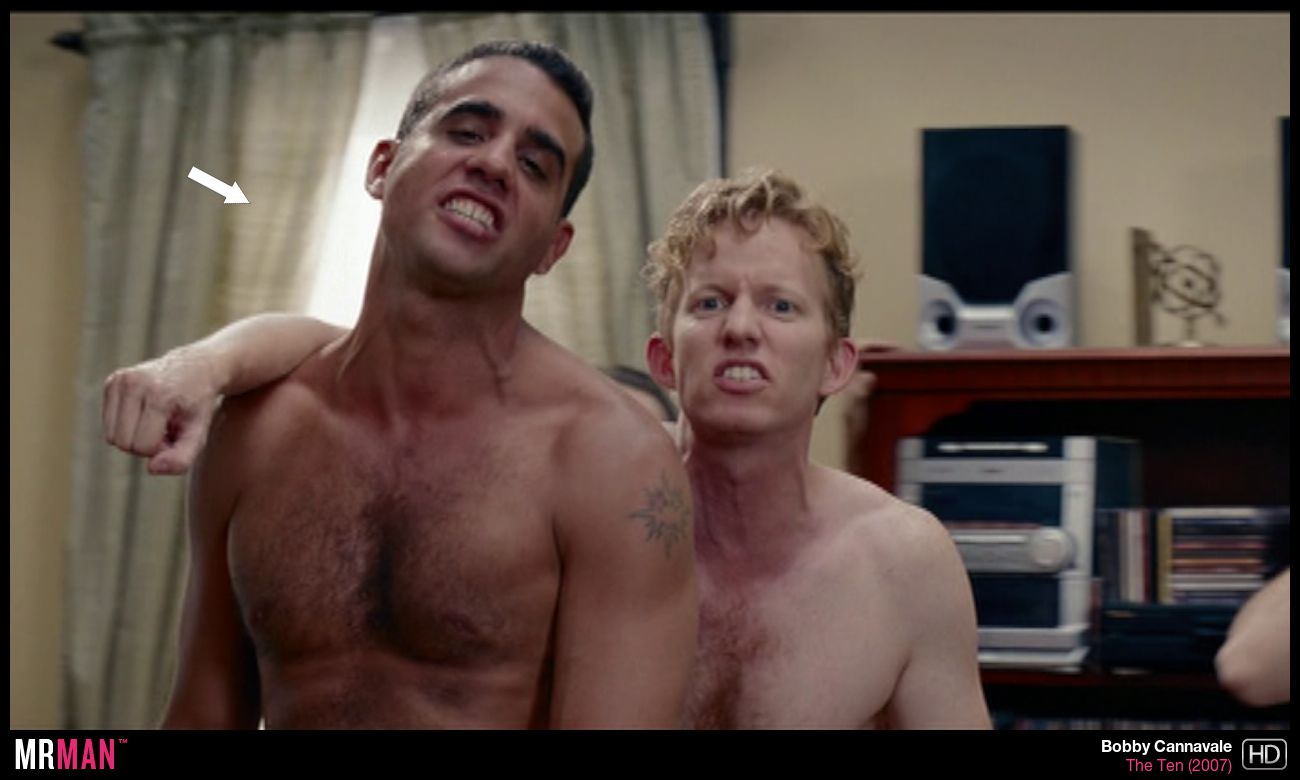 Cuba’s new president announced that he is pro-same-sex marriage, so Mr. Man immediately started a search for a Cuban husband.

They've longed for some Cuban love ever since their first trip to Miami … and, I mean, can you really blame 'em? In all seriousness, our friends at Mr.Man applaud this new progressive and inclusive direction and want to celebrate with our favorite Cuban naked cuties ... 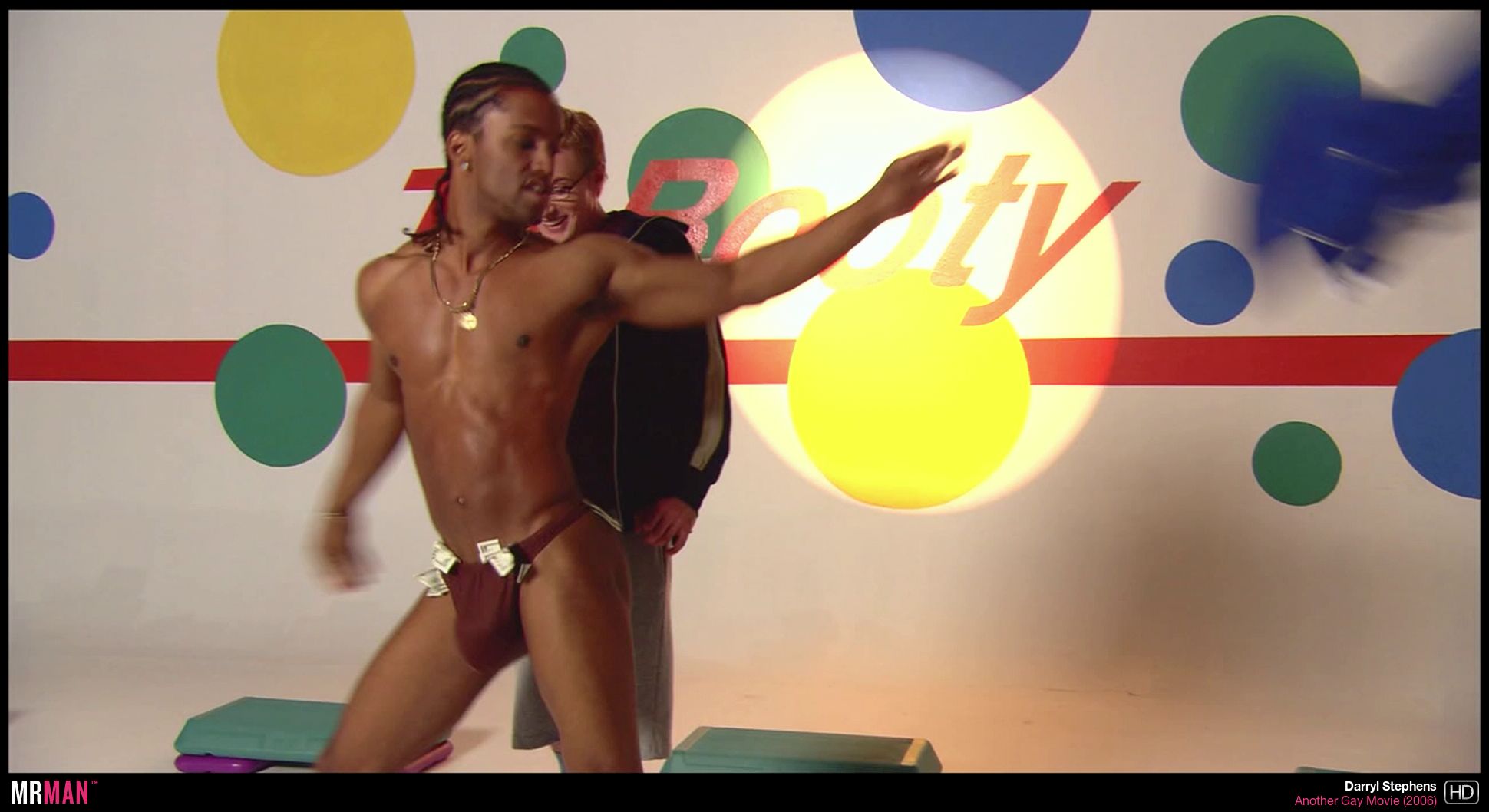 Okay, the title's a goof, but Mr. Man thinks there's nothing sexier than a beefcake’s cheeks out on display.

To that ... end ... they've assembled 9 of their favorite men in thongs purely for your pleasure.

These boys are simply bulging with barely hidden talent.

And remember — the $99-for-a-lifetime-membership deal still stands, so CLICK HERE and you won't regret it!

Keep reading for dongs in thongs ...

Even Straight Guys Are D*ckmatized By Matt Bomer Comments (0) Matt Bomer told Conan this week about his sheepish straight-dude fans who approach him with praise for his Magic Mike moves.