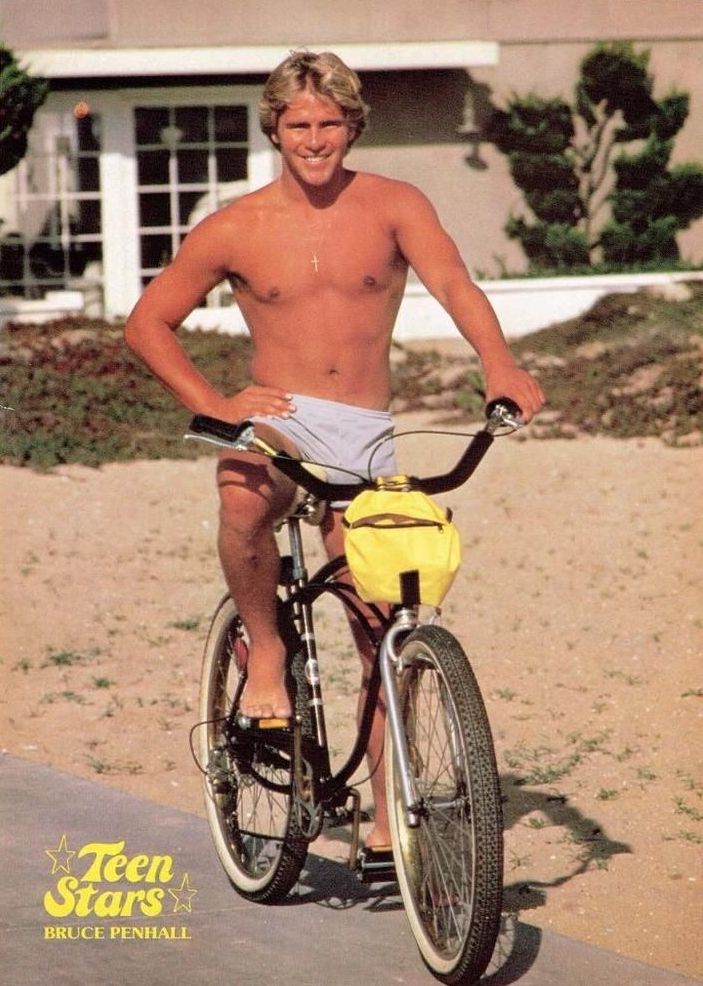 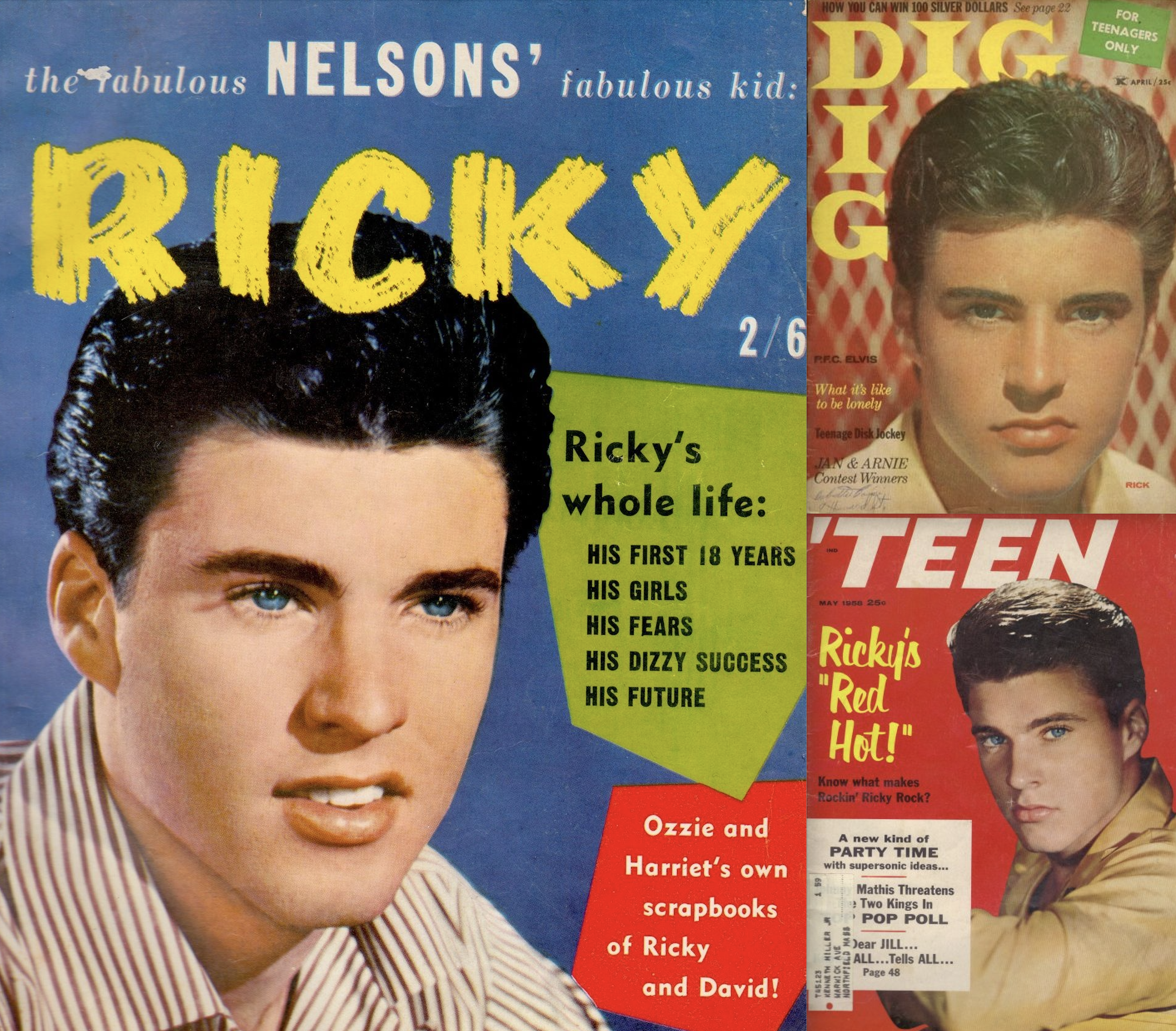 Ricky Nelson would've been 82 today. Instead, he perished over 35 years ago in a plane crash.

Follow Gr8erDays here, and keep reading for more of Ricky in his prime ... 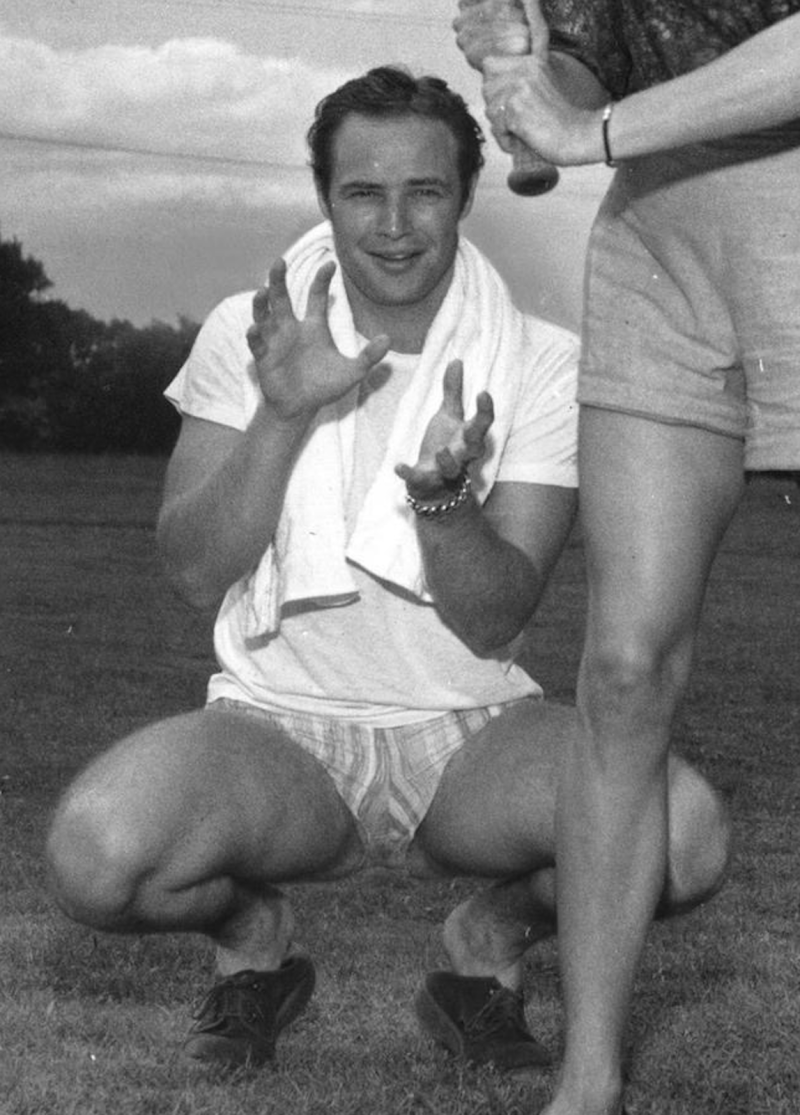 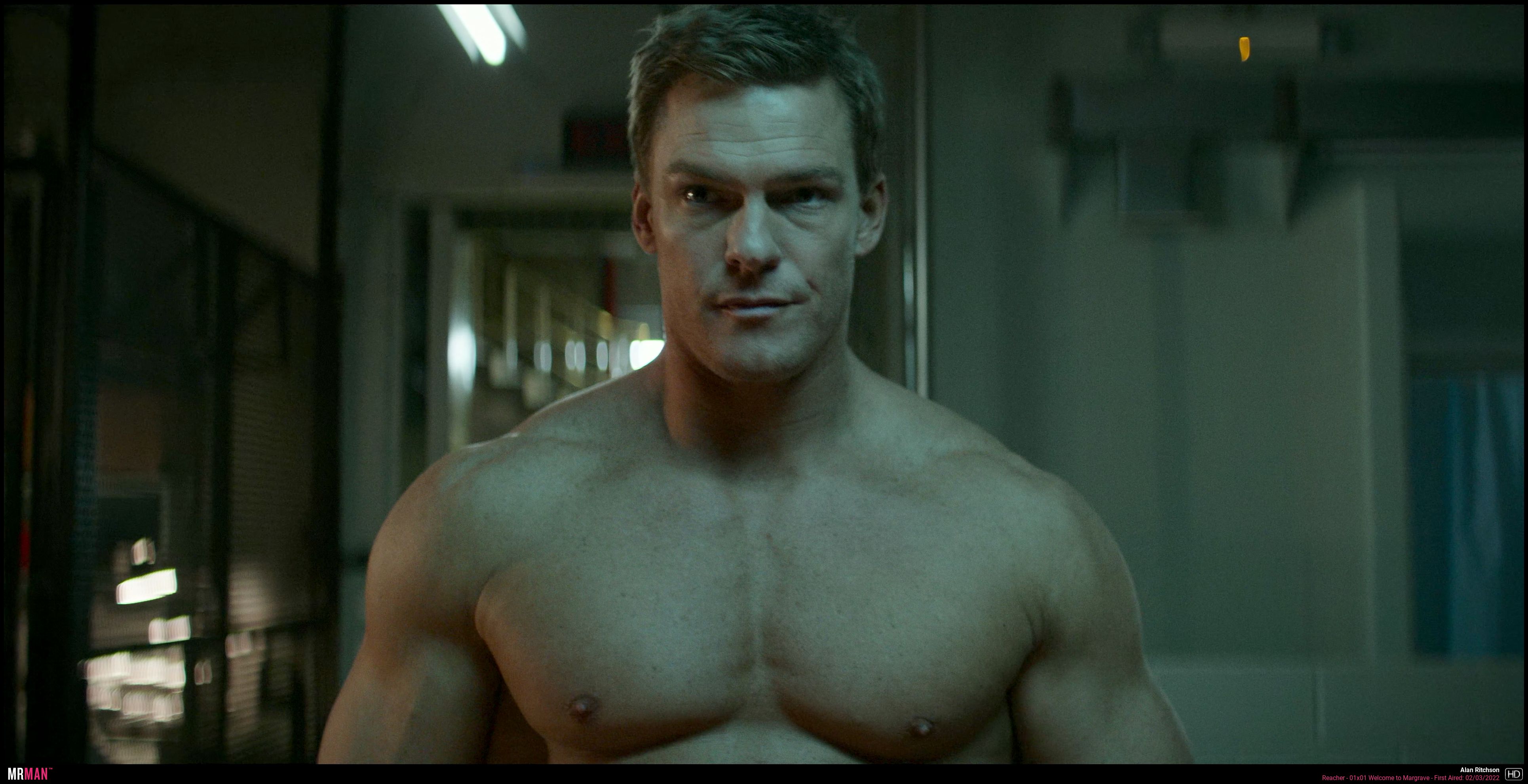 Did you know that Amazon Prime Video is one of the best streaming platforms for piping hot male nudity?

Sure, HBO Max has Euphoria and Netflix has Sex/Life, but ya’ll are straight up sleeping on Jeff Bezos. He has needs. And by the looks of it, they have been met.

Posted at 7:00 AM in BUTTS, FOR YOUR THIGHS ONLY, FRONT-LOADED, GUYS, MANTIQUES, MOVIES, MR. MAN, MUSCLES, SHIRTLESS, TV | Permalink | Comments (0)

Crazy for him (GIF via GIPHY)

Mantique of the Day over at Gr8erDays on IG (follows appreciated) is Matt Dillon, who is never not hot. 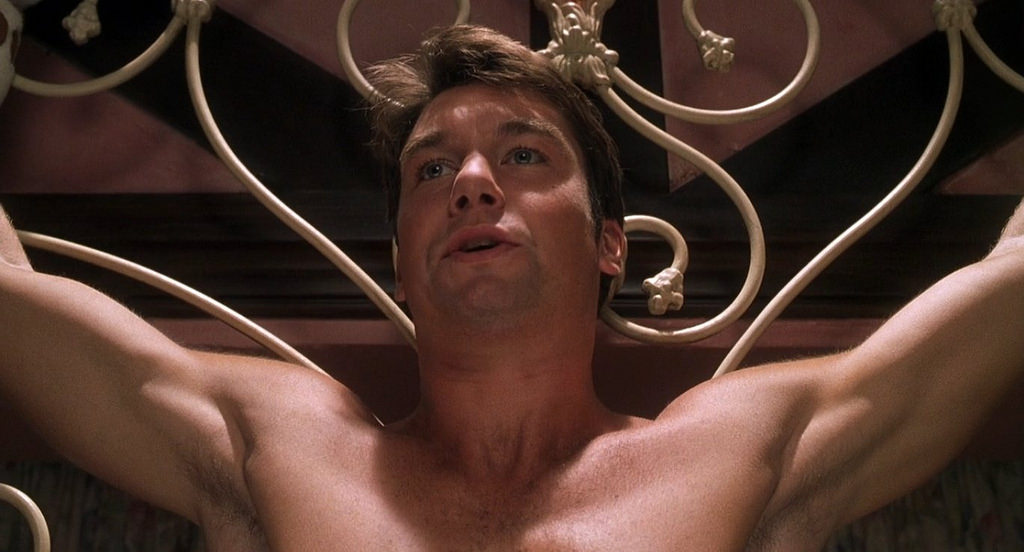 Mantique of the Day over at Gr8erDays on IG (follows appreciated) is The Talk co-host Jerry O'Connell, who has been in show biz since the '80s!