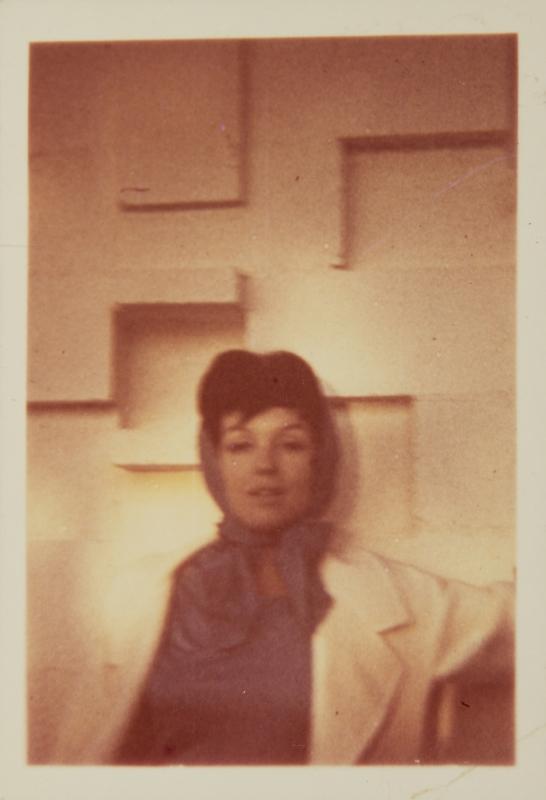 Who's that girl?! (Image via Julien's Auctions)

This auction of Marilyn Monroe artifacts from the collection of David Gainsborough-Roberts, the estate of Lee Strasberg and Deja vu will make you wish you were rich so you could buy, well, all of it.

The items consist of some of Monroe's most iconic movie outfits, many other personal garments, knick-knacks, magazines, incredible autographs and unpublished photos and even her 1962 address book, complete with contact info for Avedon, Henry Fonda, Monty Clift and many others I wish were alive to take the call. 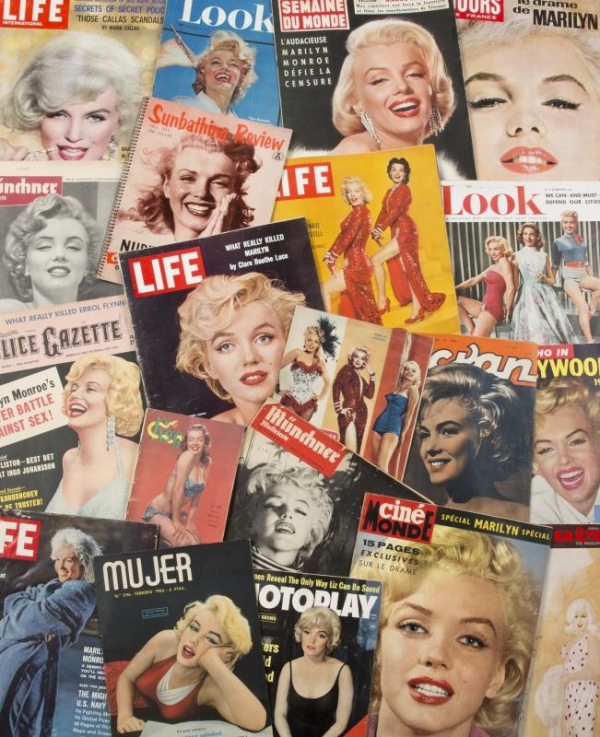 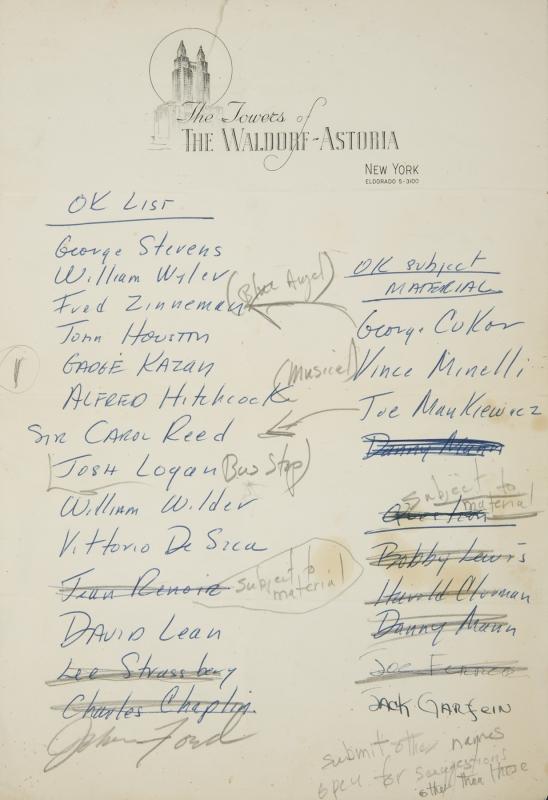 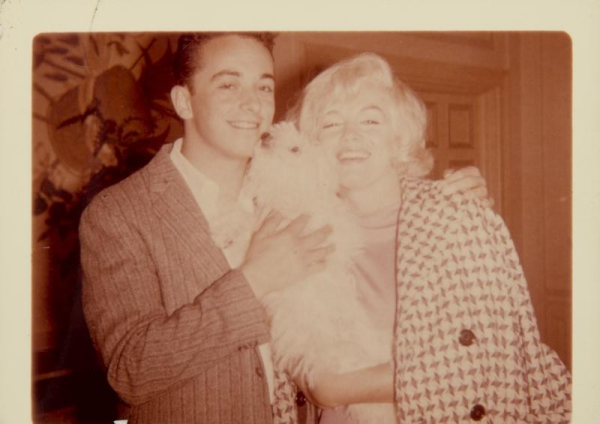 Ephemera, a handwritten list of approved directors & MM with her dog Maf (for Mafia) and superfan James Haspiel

Some of the items are morbid, like prescription pill bottles.

Some of the items are maybe too personal, like used panty hose. 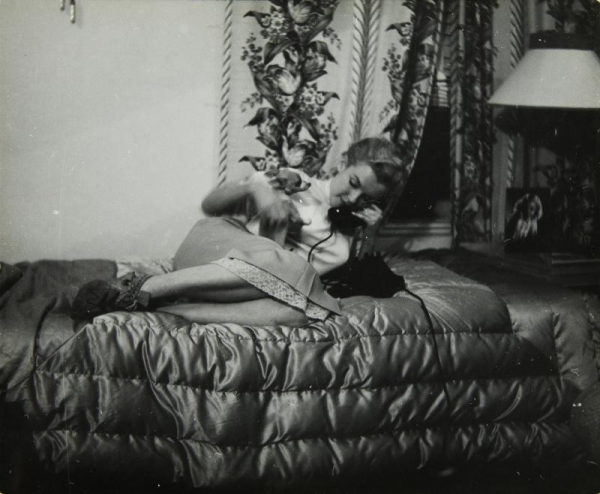 Late '40s pic of MM with her Chihuahua

Some of the items are so intimate, it's hard to believe one wouldn't feel closer to the icon by owning them, including family photos and the pic at the top of this post, a private snap showing Monroe in her going-out-in-public brunette disguise. 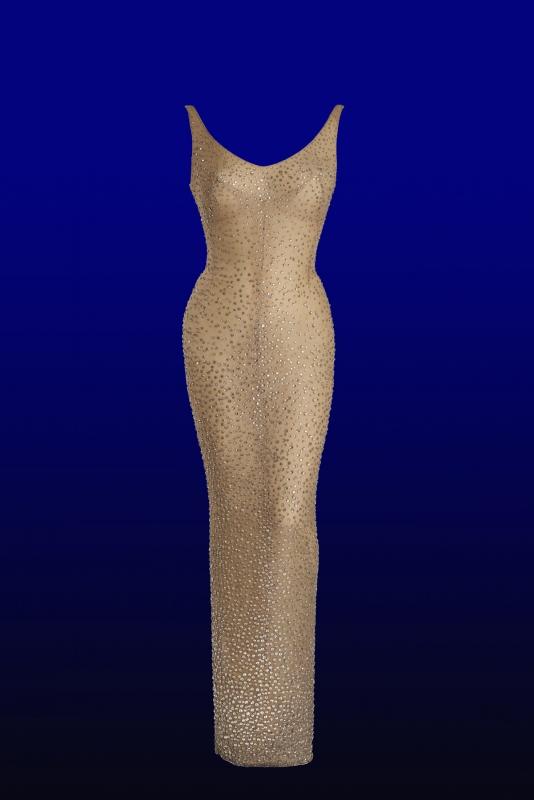 Lookin' for nuggets? This one is 24K, as far as nuggets go.

But of course the ultimate prize is the nude gown she wore to wholesomely wish President Kennedy a happy birthday in 1962—that one is expected to fetch, no exaggeration, millions. 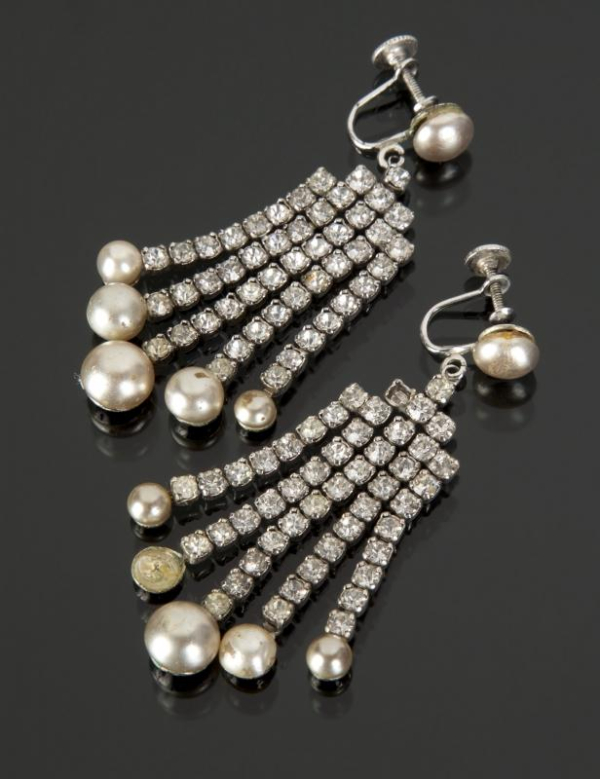 I dunno how to marry a millionaire, but these rocks are why to! 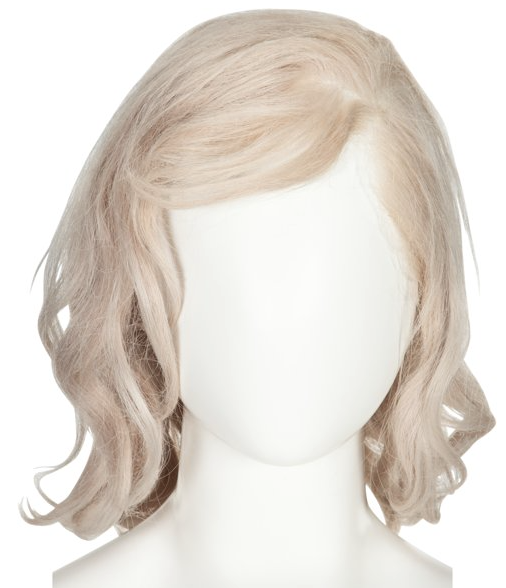 Man, this latest Heritage Auctions event has Marilyn Monroe's wig from her final completed film The Misfits, lots more on her and other stars, plus one of Wayland Flowers's original Madame dolls: 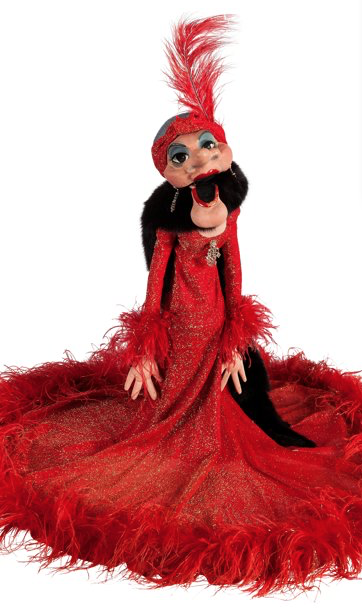 She re-posts a lot of nutty stuff without any indication which things she supports at times, but Mamie Van Doren, 85, has one helluva interesting Facebook page. Yesterday, she posted this manipulation that puts her (that's how she looks now) alongside her old pal and rival sex siren Marilyn Monroe (that's how she looked then) on the beach.

Thank you to.all my fans and everyone who is in my gang for all your birthday Wishes!!!! You know how to make a girl feel special!! 👑💝🙏🏻🇨🇺

What some other great dames were doing at 58: 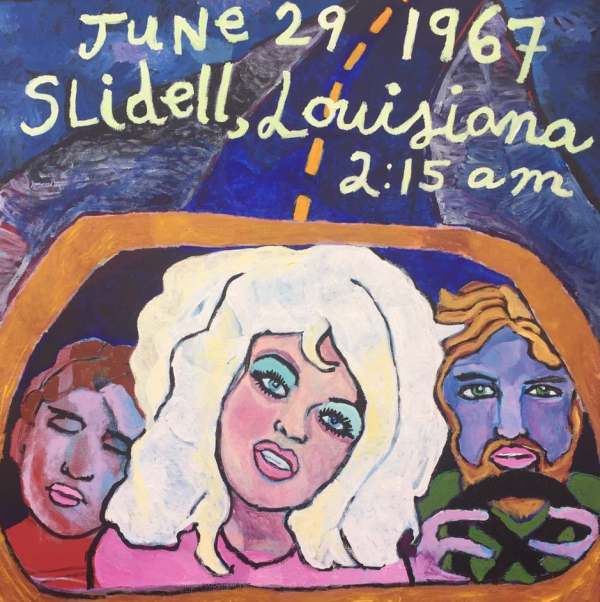 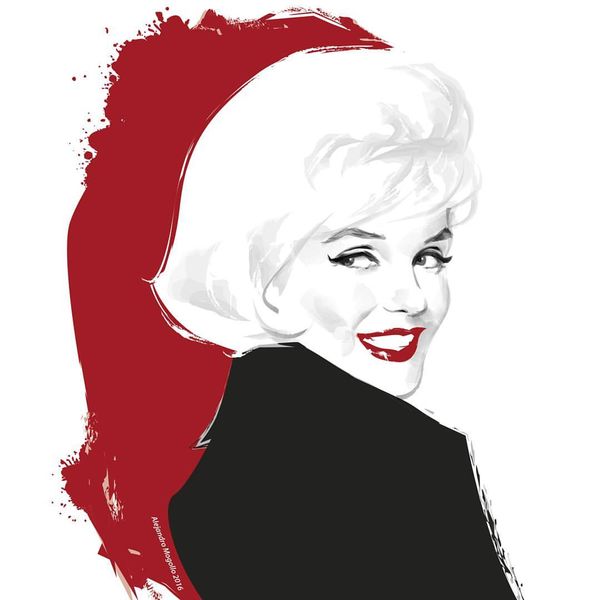 Today would've been Marilyn Monroe's 90th birthday. Here are my guesses are 90 things we would've seen her do had we been lucky enough to have her this long:

(1) Gives tearful press conference about surviving overdose: “I guess I'm a bad role model, but I promise I'm trying to be a good person.”

(2) Completes Something's Got to Give, garnering raves for her comic timing and eye-popping skinny-dipping appearance

(3) Bombs in What a Way to Go! the following year

(5) Takes an apartment in New York, living as bicoastally as her income allows

(10) Poses for Blackglama then demands the image not be used: “They made me look old. I work too hard to look young to look old.”

(11) Garners an Oscar nomination for playing a drug-addicted prostitute

(14) Marries and divorces a gay fan/producer

(15) Gets arrested for having pot in her purse while traveling in Europe; beats the rap

(16) Says Linda Lovelace seems to be “the only woman in pictures who got more screwed than I did.”

(17) Makes a slightly jittery, shy appearance at Town Hall in NYC, where she implies she aborted RFK's baby

(18) Gives a New York Times interview about her various addictions

6-PACK — Marilyn Monroe Would Be 90 Today + What Makes Trump Trump + Trump U Students Told To CASH IN ON Housing Collapse + Beckinsale HARBORing Resentment + Rocco Back To NYC + Netflix Pride! Comments (0)

Wonder what People's Marilyn at 90 issue would look like if she were alive? (GIF via fair use)

Marilyn Monroe would have been 90 today—let that sink in, how she'd look, what she'd be doing. Other stars who alive and 90+.

Journalist who covered Trump for 40 years explains what makes Trump Trump: “I know of no black person who has ever played a significant role in his business.”

Trump U coached students on how to “cash in on” housing crisis. How could any Bernie booster switch to Trump in the general? Stupidity/lack of an ethical base.

Jesus, if Kate Beckinsale isn't too pretty, then how would you describe Michael Bay? Not much of an asshole?

Madonna & Guy Ritchie's custody case over Rocco is done! The show is over, say good-bye.

Hold The Snickers: Least Marilynesque Actor Ever Steps Into Her Shoes Comments (0)

I'm not a fan of commercials that use dead stars to hawk products, but as far as those things go, this one is pretty clever. Keep reading for the full ad, which features a highly unlikely stand-in for Miss Monroe ...