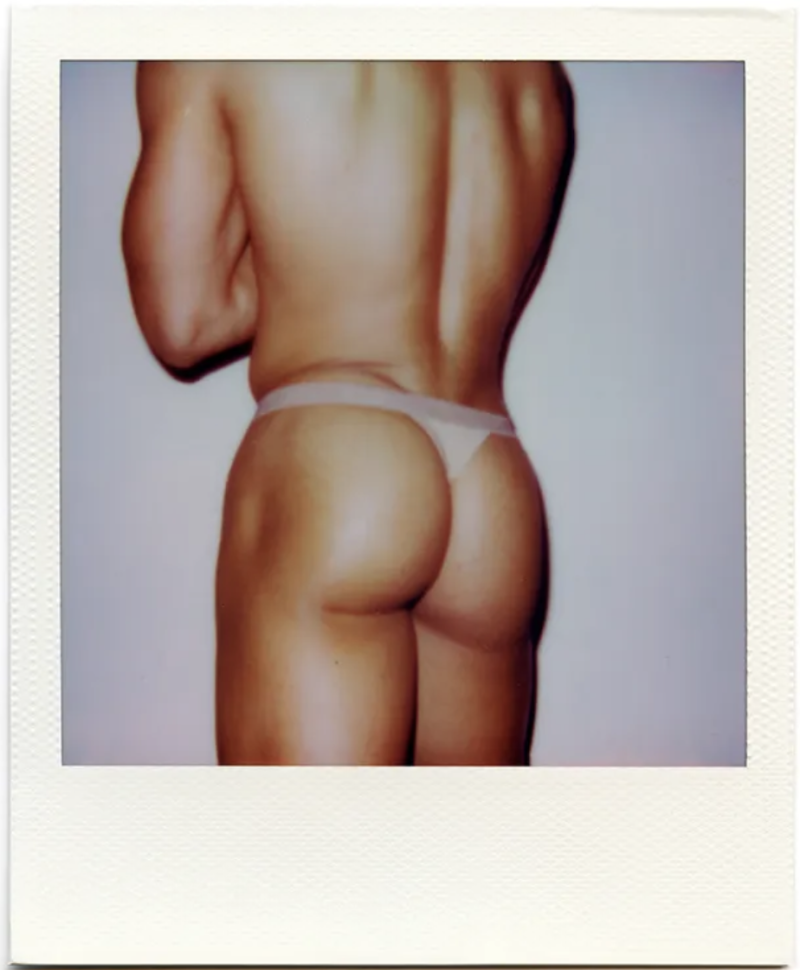 BELOW: Keep reading for an Insta-stud, Biden's invitation, Kari Lake's dream team a nightmare and more ...

ABOVE: It is, after all, the reason for the season.

BELOW: Keep reading for an all-growed-up hottie, Zelenskyy in the White House, a trans activist's suicide and more ...

ABOVE: Interview continues its renaissance.

BELOW: Keep reading for Matthew Mitcham's can, Trump's criminal referral, movies to watch for and more ... 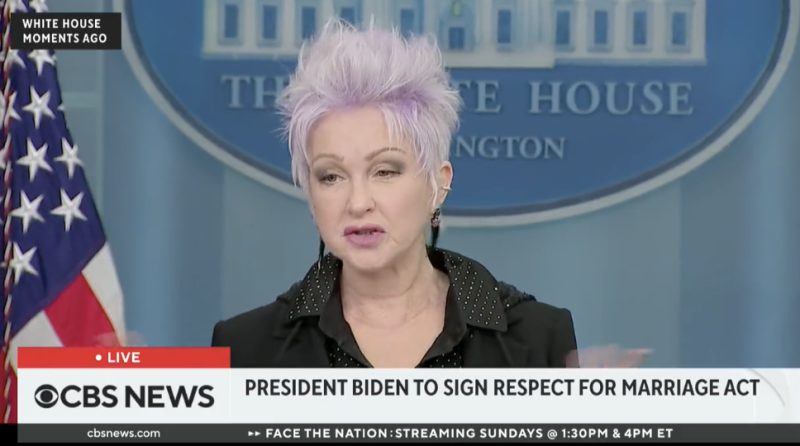 Longtime LGBTQ+ activist Cyndi Lauper was at the White House for President Biden's signing of the Respect for Marriage Act, a historic codification of same-sex and interracial marriage. Her sweet message: 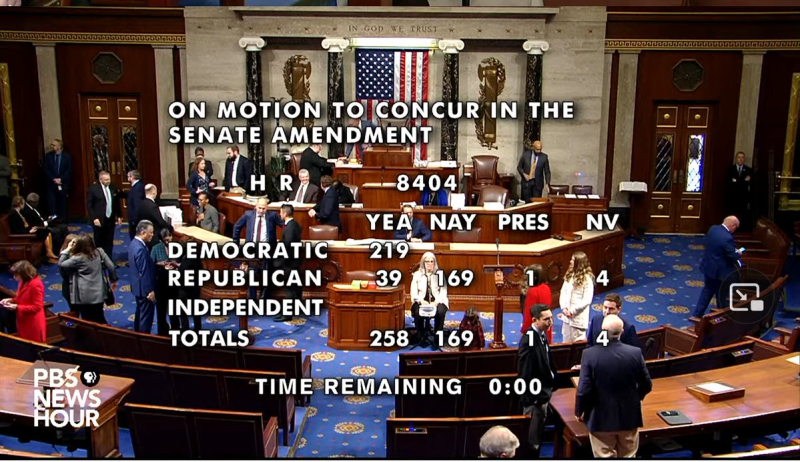 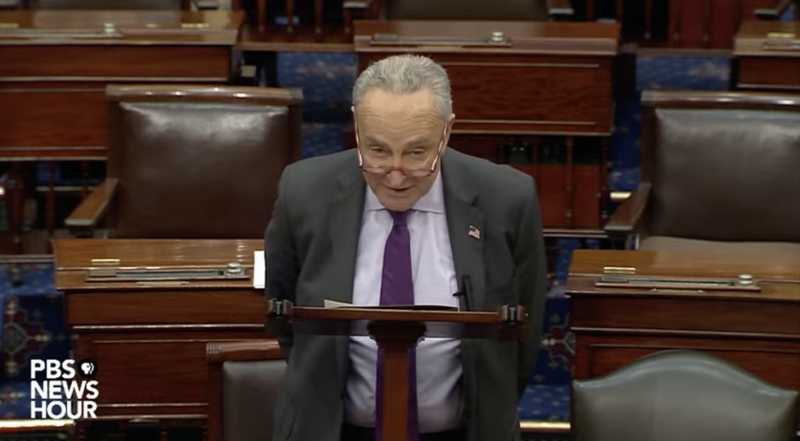 It's not exactly a codification of Obergefell, but the Senate — by a vote of 61-36 — has passed landmark legislation to protect same-sex marriages federally.

Applause in the Senate pic.twitter.com/PTQIhOKwUK

The Respect for Marriage Act will likely be approved by the House next week, and signed into law by President Biden.

Senate Majority Leader Chuck Schumer (D- New York) was emotional as he talked about his daughter, who is married to a woman, fearing that her marital union could be erased.