Matt Dillon turned 54 today! Relive 54 of his hottest moments from throughout his pretty career here. 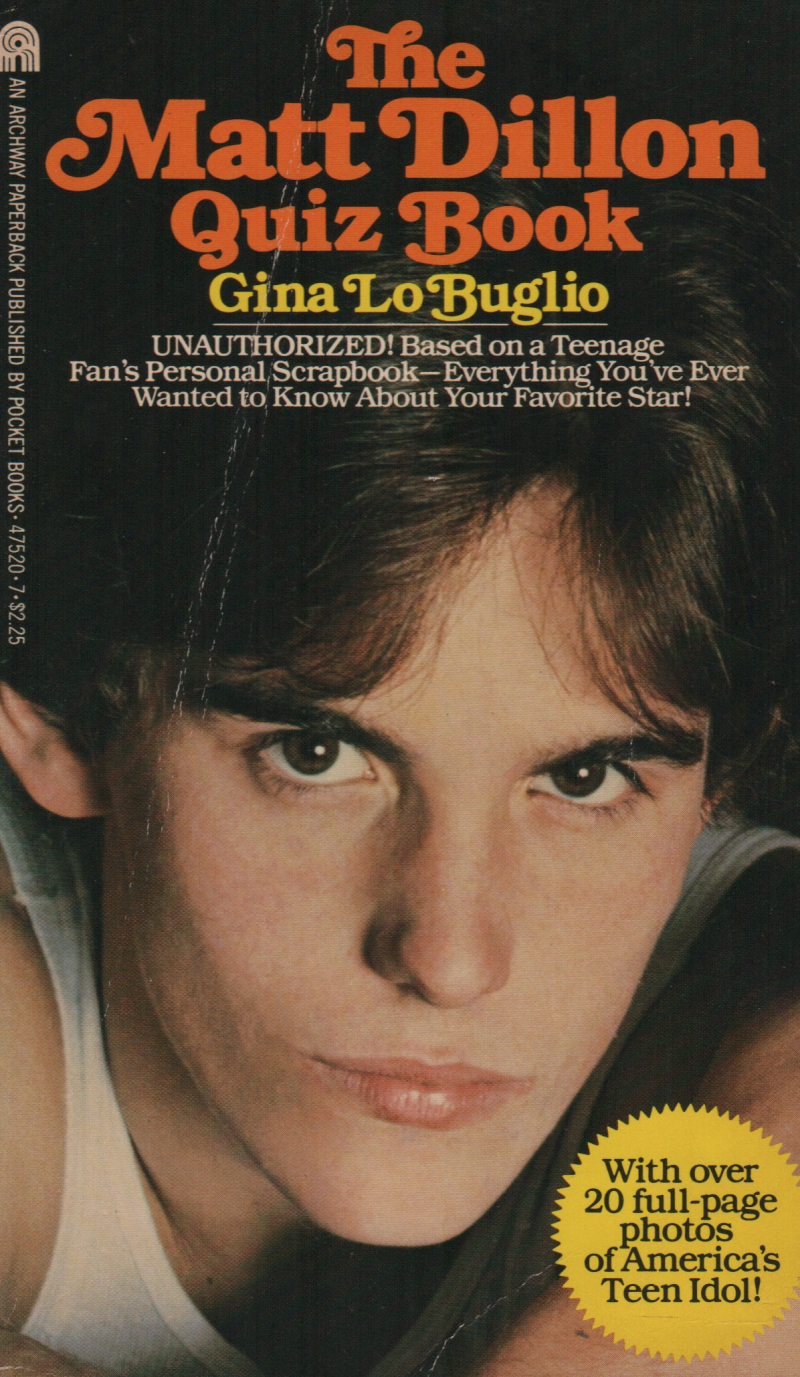 I have owned this since it came out! (Image via Archway/Pocket)