The official MrMan list of the most searched male celebrity nude scenes of 2021 is finally here ... 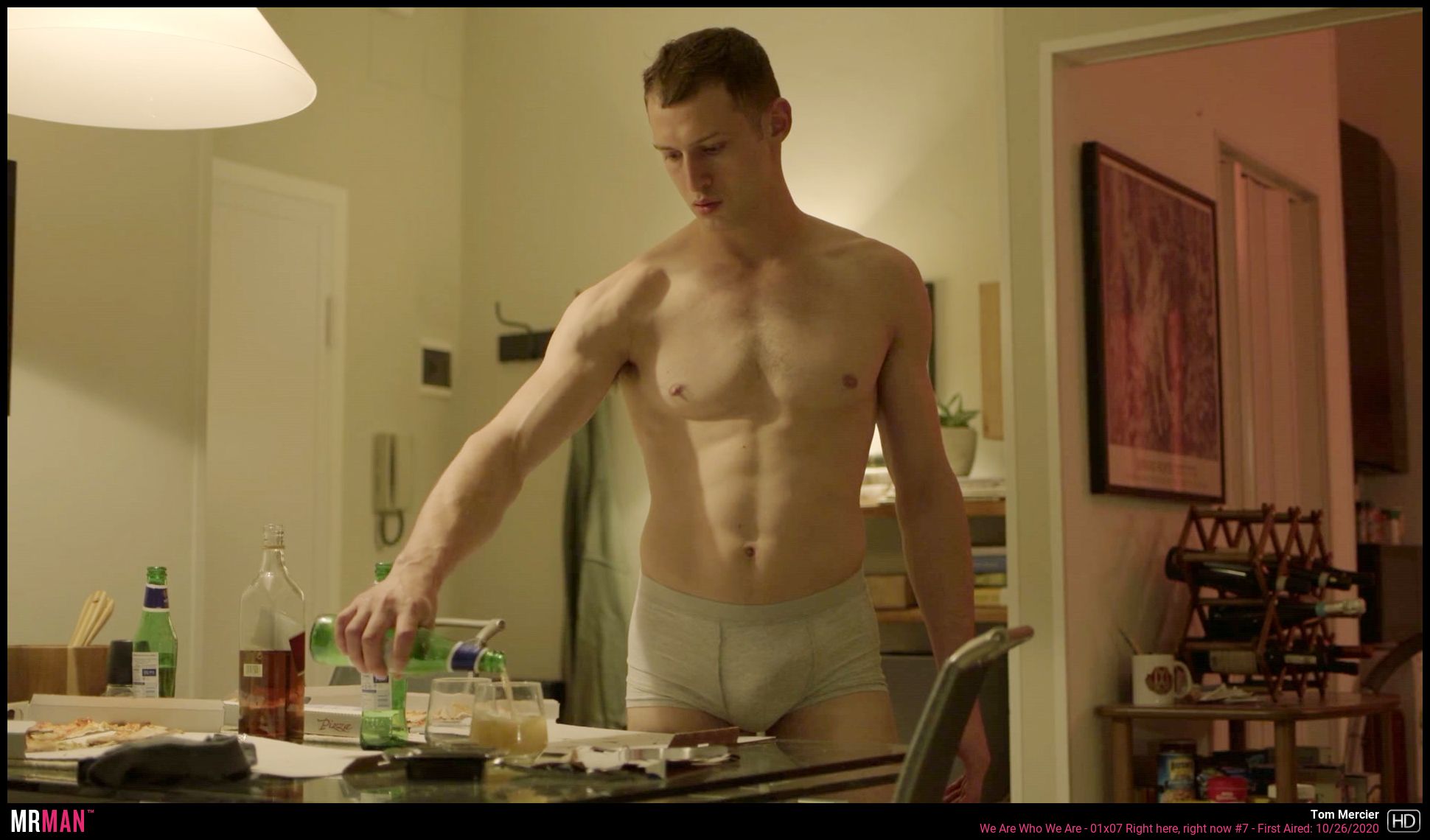 If you're anything like Mr. Man, you're super sad to see 2020 go. What an amazing year! JK. 2020 was a dumpster fire and a half, but its saving grace was the XXXtreme amount of celebrity dude-ity that found its way to movies and television. Seriously. If you have to live through a pandemic, you might as well do so with Michele Morrone's big daddy dick. As the saying goes.

If you like what you see, then you can check out all of the full scenes. Enjoy! And, hey, 2020, do like Juan Carlos Maldonado and go fuck yourself ...

THE (Naked) BOYS IN THE BAND Comments (0)

We can't wrap our minds around the fact that both Matt Bomer and Andrew Rannells show their penises in the new Netflix movie The Boys in the Band ...