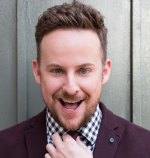 Pretty cool to hear Boy Culture: The Series discussed as a news item. Thanks, Pinksixty! One more tidbit after the jump ... 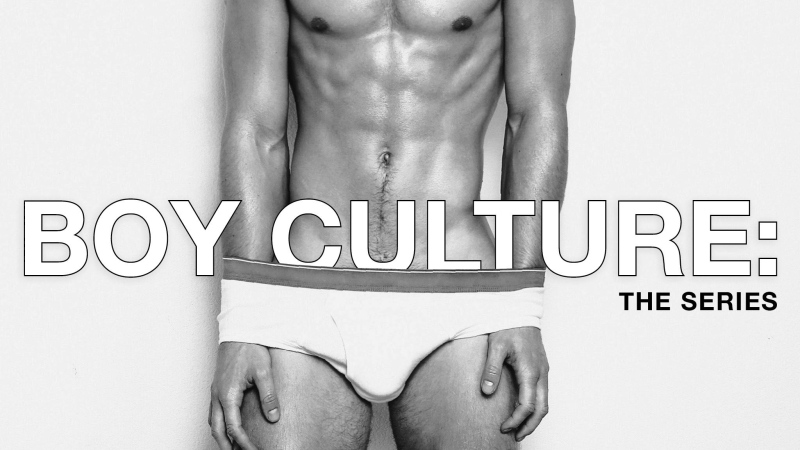 Ten years after the theatrical release of Boy Culture — the movie directed by Q. Allan Brocka that was adapted by him and Philip Pierce from my 1995 novel of the same title — I am proud to announce a Kickstarter for a sequel!

Boy Culture: The Series is already written. It's a funny, edgy follow-up in six, 15-minute installments that catch us up on the rocky romance between cold cookie X, an emotionally stunted hustler, and his fed-up, vanilla partner Andrew, 10 years after the events of the original film. Each installment will tackle a different aspect of gay life in 2017, from aging to race to monogamy.

I am proud to announce that I co-wrote this project with Allan, marking my first screenplay. 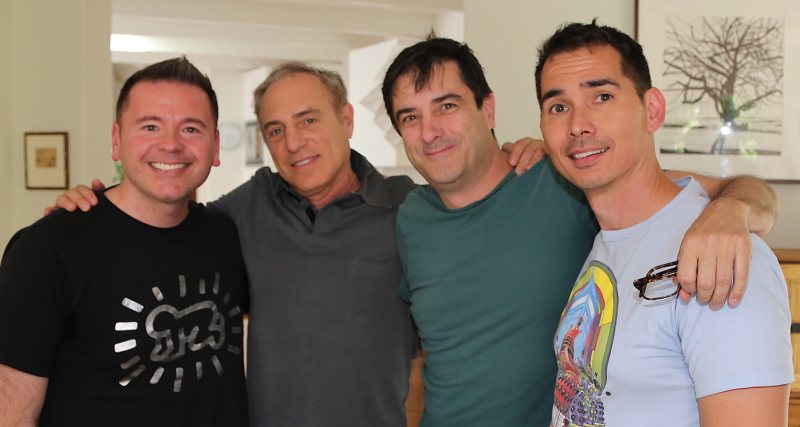 Me in L.A. with Philip Pierce, Stephen Israel and Q. Allan Brocka (Image via Matthew Rettenmund) 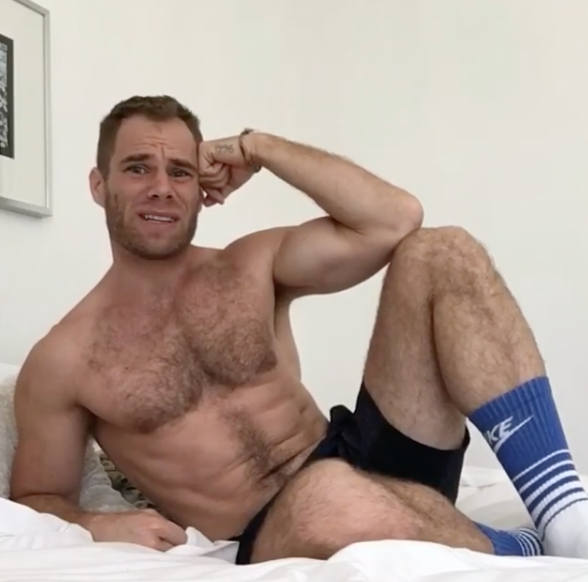 Matthew Wilkas's Emoji Roommate Instagrams crack me the hell up. (Image via Instagram)

Boy Culture: The Series will welcome back the amazing Darryl Stephens as Andrew. He was such a valuable part of the movie and is so lovely in person — couldn't be happier to welcome him back.

In the role of X, we have cast Matthew Wilkas, a terrific actor (check him out in Gayby) who just wrapped The Pride (great play if you ever get a chance to see it) in L.A. You may also know him as the boyfriend of Gus Kenworthy — they recently shared the cover of Out.

As one of the leads, we've got the incredibly sexy Matt Crawford aka Daddy Crawf of Insta-fame. This kid is going to nail the part he plays. More on that in due time. 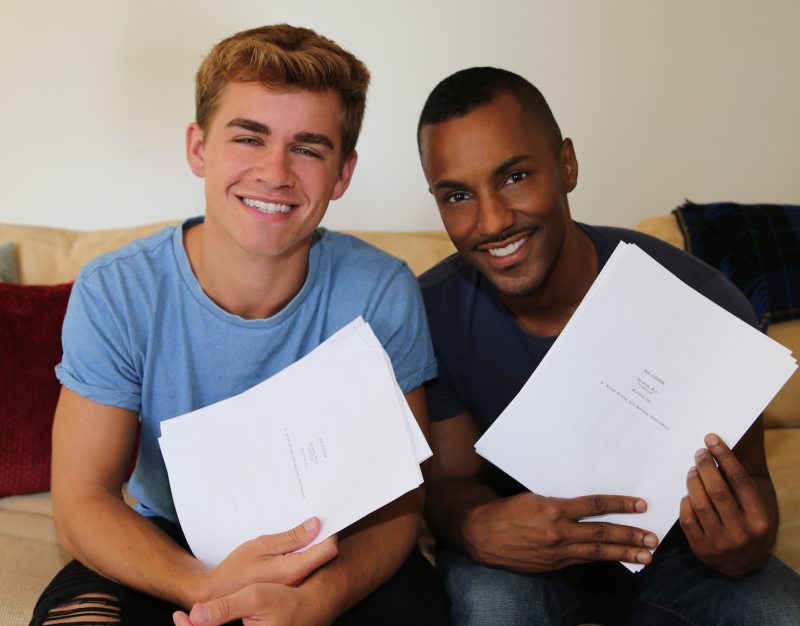 Crawford & Stephens at a recent reading of the script. (Image by Matthew Rettenmund)

We've also signed up one of my favorite people, the talented Steve Grand for his acting debut! Mr. Grand is playing P-Town through August:

And we're lucky to have Stephen Guarino, one of the funniest people alive. I've known him for years and was happy to bump into him at the BearCity 3 premiere in NYC his week. Stephen Guarino, who is currently seen on Showtime's I'm Dying Up Here

So far, all the guys playing gay characters this time around are ... drumroll ... actually and openly gay! What a concept!

I write Boy Culture the blog almost for free; the few ads I have don't nearly compensate for the time spent, and the only occasoin on which I've approached you guys with my hand out was when I launched my Encyclopedia Madonnica 20 Kickstarter years ago.

Now, I am humbly asking you to please do either or both of these things:

(1) Donate to the Kickstarter! It's here.

(2) Share the link to the Kickstarter on all your social media.

THANK YOU for your consideration!