ABOVE: So, we used to make mainstream movies about adult men and underage girls. More past blasts here. 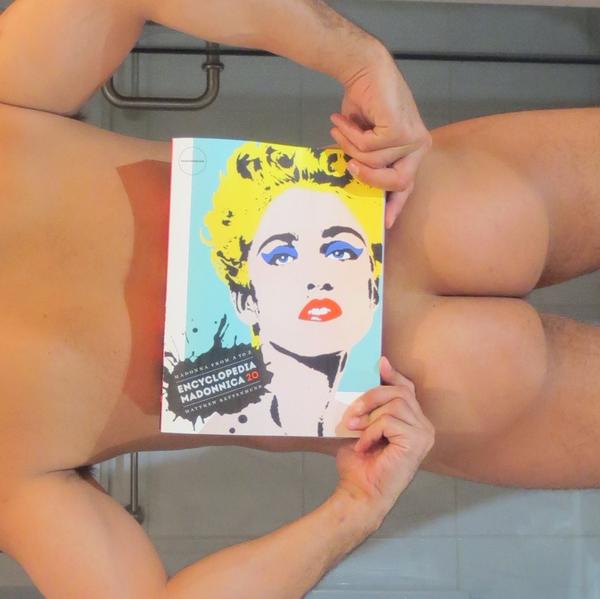