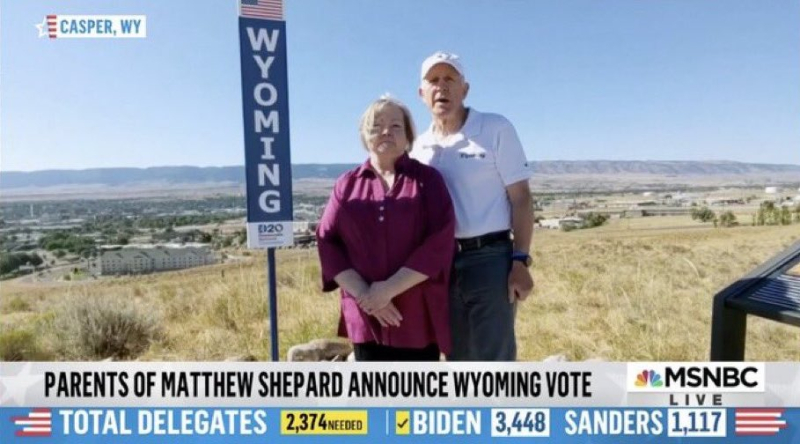 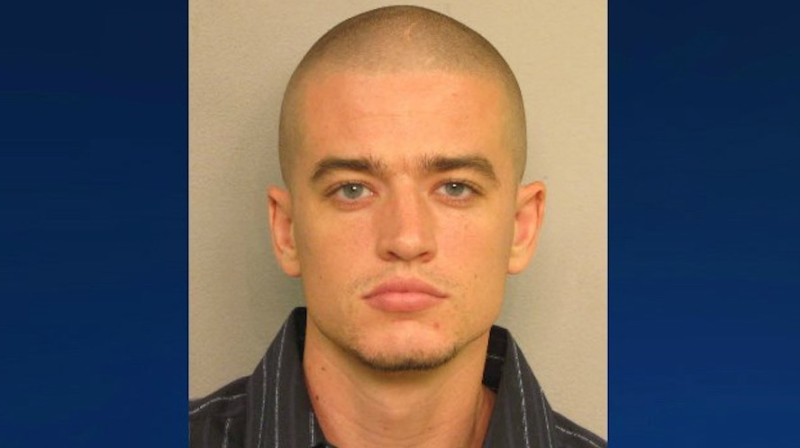 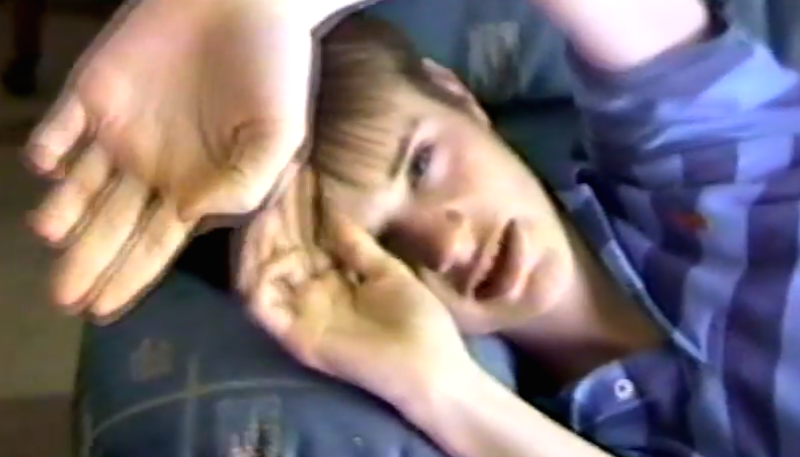 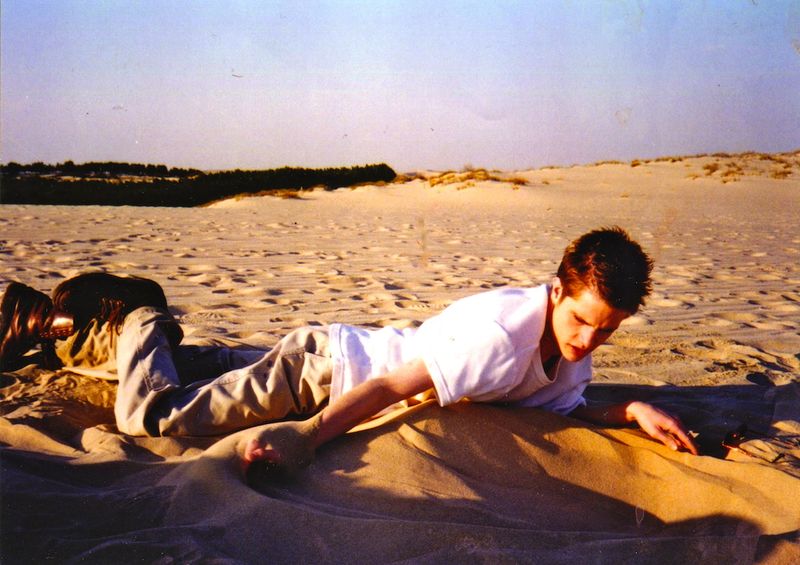 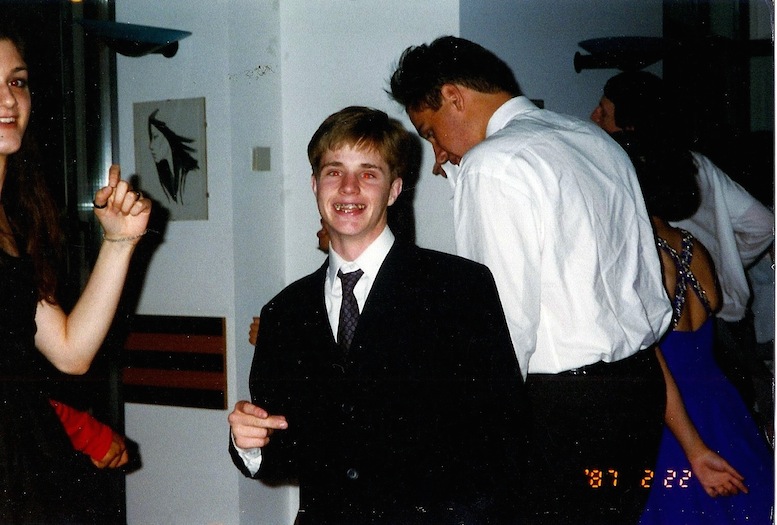 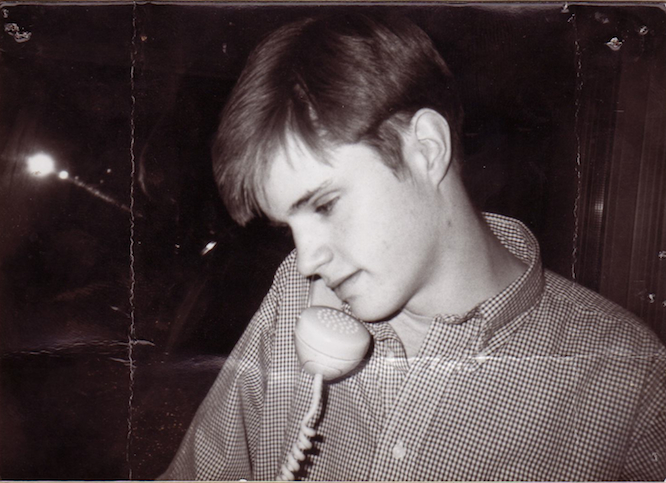 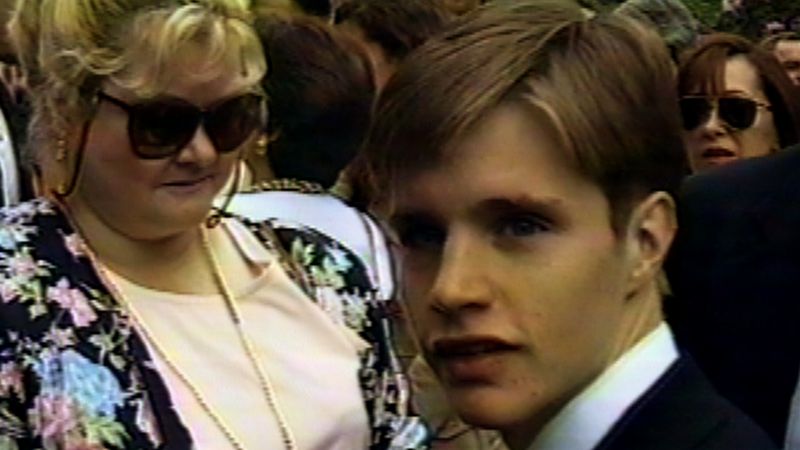 Previously unseen images of Shepard in the gallery above

Coming to IFC (323 Ave. of the Americas) in NYC at 9:45PM on November 20 is the much-anticipated documentary Matt Shepard Is a Friend of Mine, directed by Michele Josue, a close friend of Shepard's. 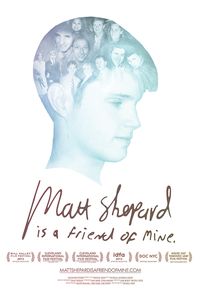 “Matt Shepard is a Friend of Mine, Josue's debut and the first film helmed by someone from Matt's life, is an intimate tribute to the young man she knew, the young man behind the story that rocked the nation and caused outcry around the world in 1998. Josue's journey took her across the United States, Switzerland and Morocco and the heartfelt result has screened at over two dozen festivals worldwide with more to come.

“On October 7, 1998, University of Wyoming student Matthew Shepard was brutally beaten, tied to a fence and left to die because he was gay. Years later, Michele Josue, a close friend of Matt's, revisits the shocking case with never-before-seen photos, rare video footage, as Matt's all-too-brief life is remembered through the vivid testimonies of those whose lives he touched, from the friends and family who knew him best to the bartender who saw him on the night of the attack.

“New revelations emerge in one of the most notorious hate crimes in US history, leading to a searing, poignant, and multi-layered biographical and sociological portrait. In the end, the notion of forgiveness--embodied in the moving and courageous final act of Matt's parents--takes on truly heroic proportions.”

The film, which contains many never-before-seen images of Shepard, will be in theaters in February 2015. 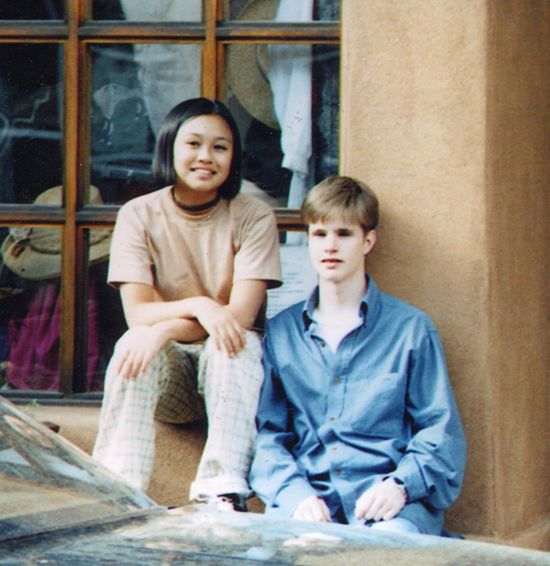 The filmmaker with Matt Shepard, a friend of hers

Check out the moving trailer after the jump...

Out Of Control: The New Gay Heartthrobs Comments (0)

"Out of control" hot, anyway. Now that more and more public figures are on the record as gay, more and more of them are downright hot. In the past, we've had to drool over straights and closet cases, but we have a huge array of hugely hot guys who are actually gay to now lust over. (Of course, their being gay means we stand a chance in hell with them. Right? Right?)

Case in point: Adorable Michael Sam, who should be getting drafted into the NFL, is not only out, he's photographed himself with Not-So-Little Michael about half out. (Work Unfriendly)

And it's not only Jason Collins's heart that's big (seen here meeting with the Shepards because he wears a jersey number in tribute to their late son), it's pretty much all of him.

The most important thing to have is as many people as possible out of the closet as gay, bi, curious, transgender, questioning, asexual or straight, because that information destigmatizes the categories that are less dominant in our culture. But having gay figures who are also sex objects performs the function of further normalizing what gay is—it's not just about sex, but it's also not just a political declaration. The big picture is what it's about, and no facet of that picture should be left...out.

Who are the openly gay public figures you think are also superhot? I'm curious about your taste.