If you're thinking of leaving Twitter — or just branching out — feel free to use this link: 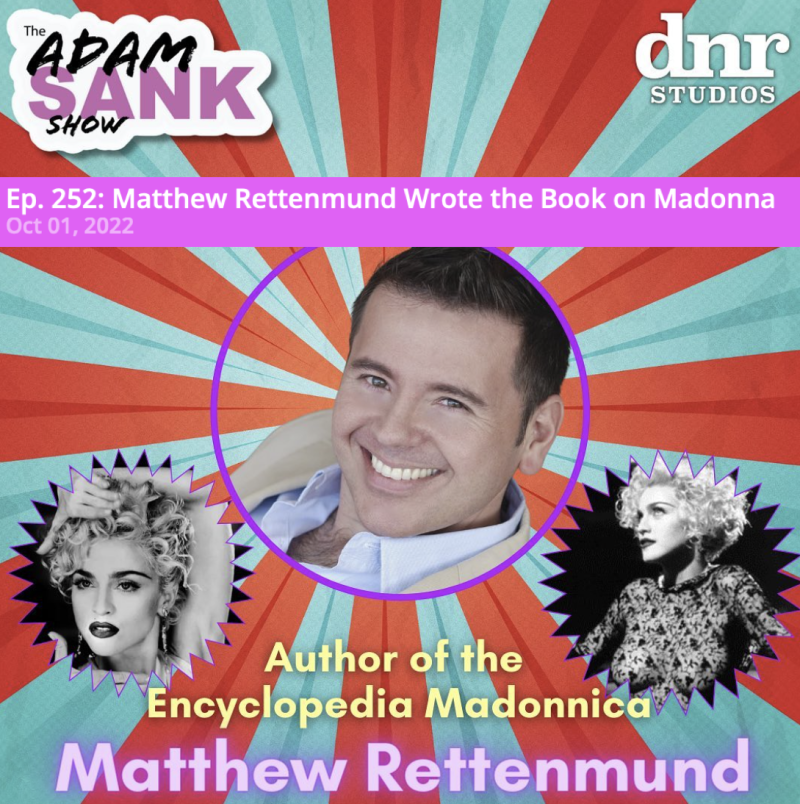 Check me out on The Adam Sank Show — it's easy to DL now.

Posted at 2:43 PM in ENCYCLOPEDIA MADONNICA, MADONNA, ME | Permalink | Comments (0)

Hey, so I was happy to be asked to appear on Dennis Hensley's podcast Dennis Anyone? ... and it was so much fun connecting with this legendary comedy writer. He asked great questions. Check it out HERE.

Posted at 1:14 PM in ENCYCLOPEDIA MADONNICA, MADONNA, ME | Permalink | Comments (0) 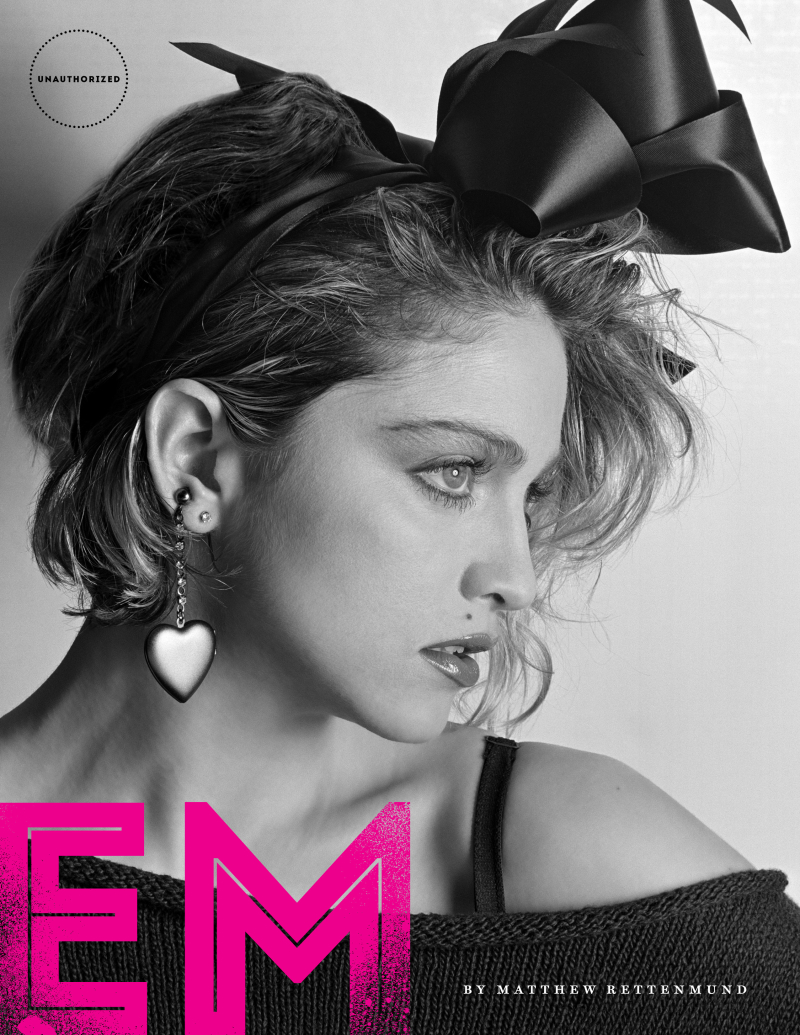 Check out my interview with Queerty in support of Encyclopedia Madonnica! My new edition runs 674 pages, and includes great new interviews with Liz Rosenberg, Susan Seidelman and more. It's $75 from me (or $125 if you want a hardcover), or you can grab it for $90 at Amazon, B&N, etc.

The book is for fans, and also serves as a Warholian object of interest, its own little work of art for your coffee table. A whole book about Madonna? Great.

I'll be hyping the book here a bit, but will try not to work it into every other post. 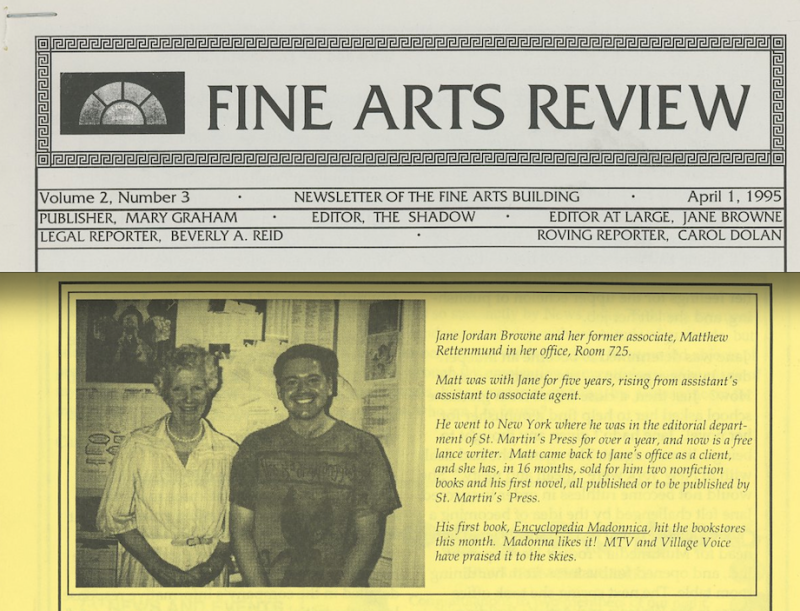 Tonight at midnight, I'll be releasing the cover of my updated Encyclopedia Madonnica on my social media and here. Excited.

In the meantime, Xtra Magazine in Canada talked with me about Madonna (and more) — check it out.

And I do love Cher. I think they wanted to highlight my comment to stoke fan wars. 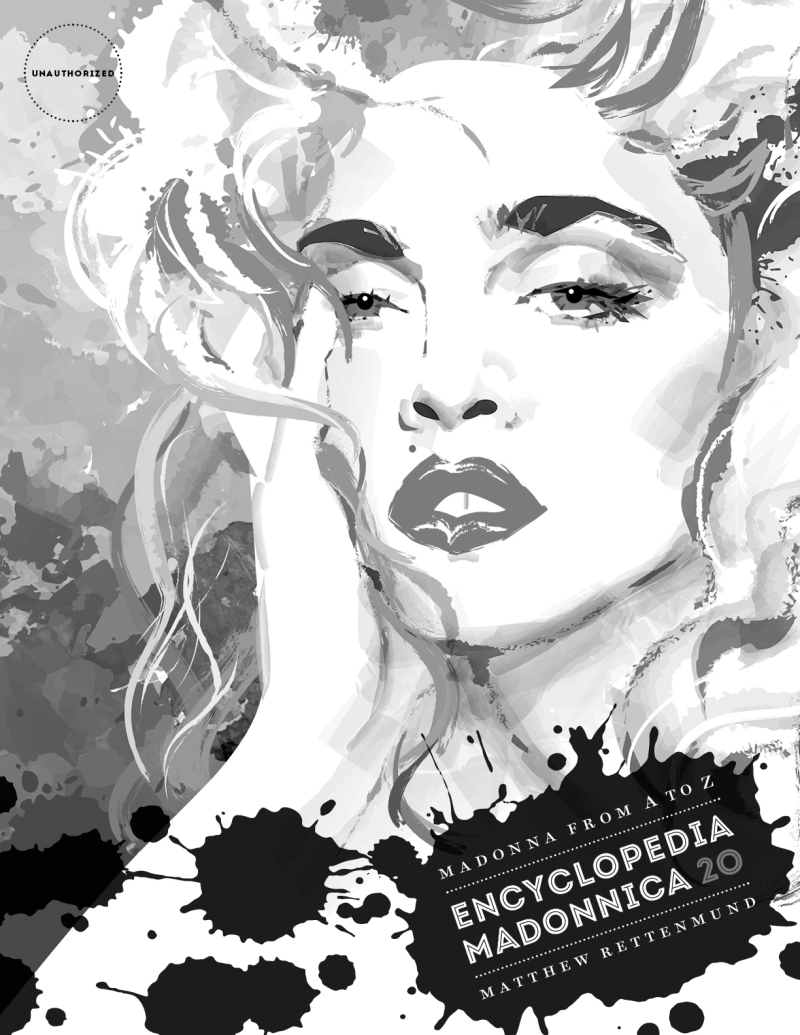 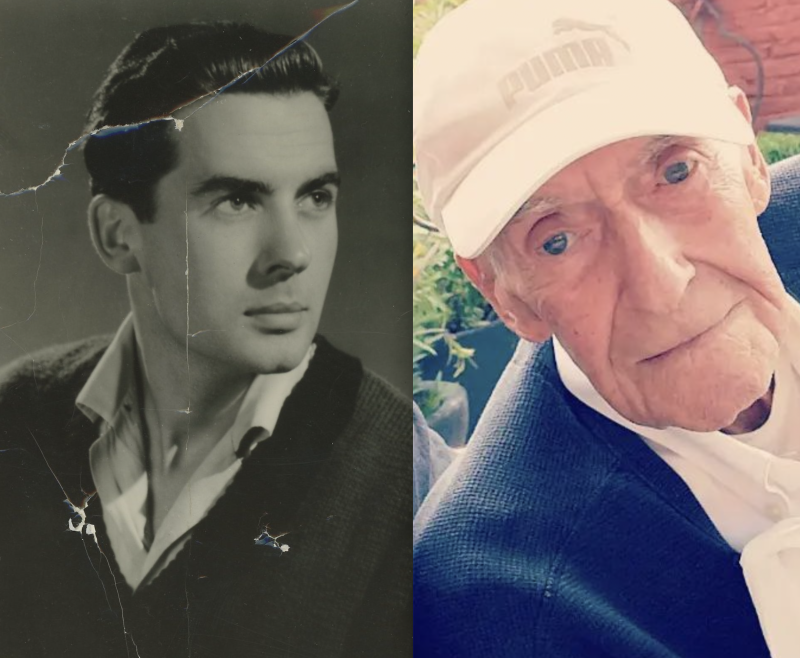 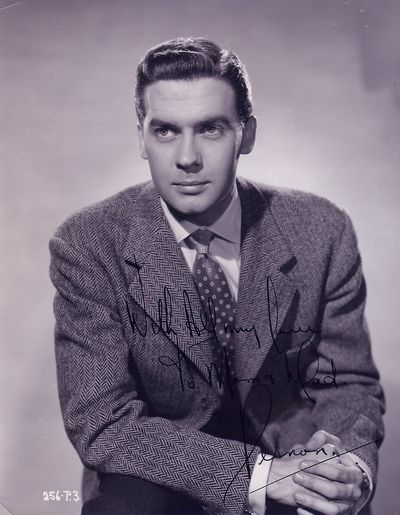 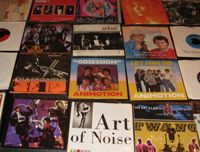 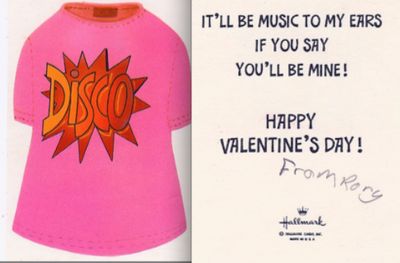 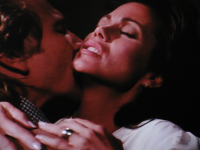