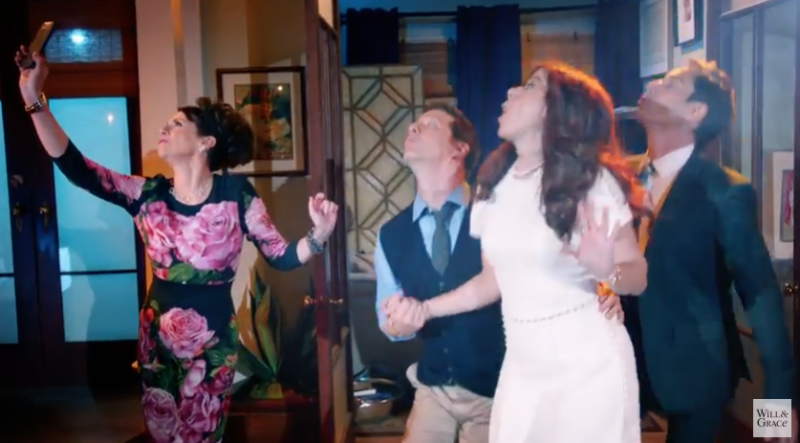 The promo for the new season of Will & Grace is here, and it's almost like a little of Smash leaked in ... 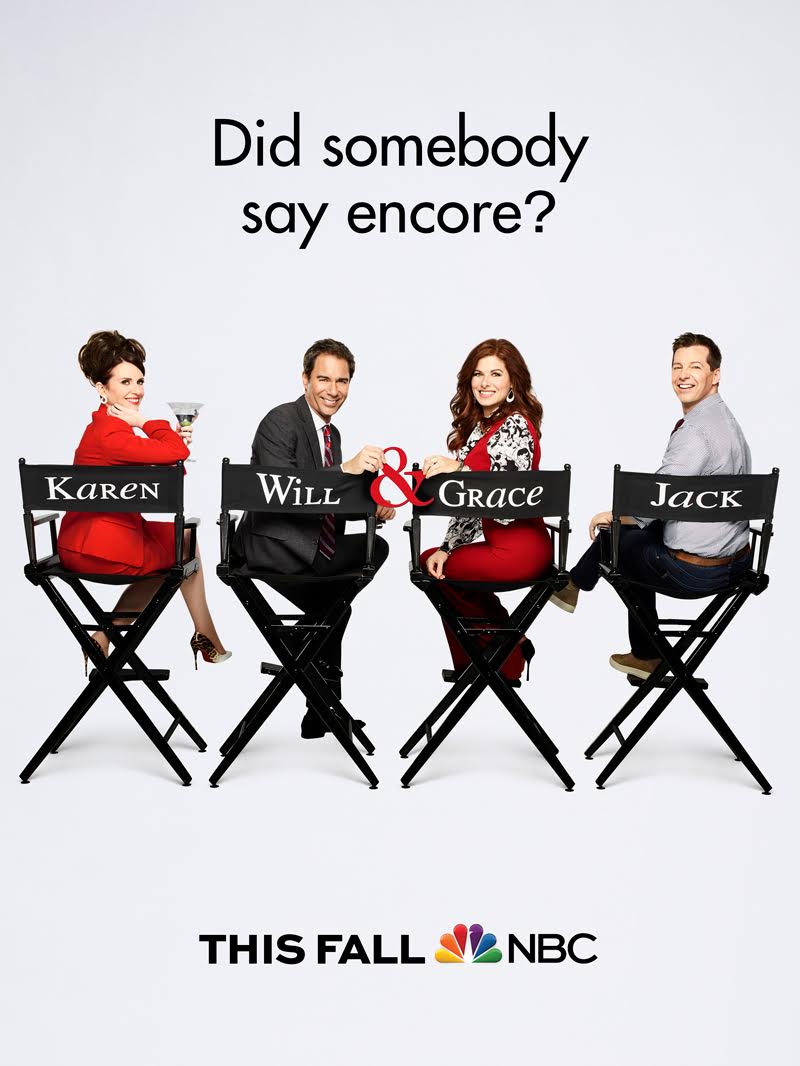 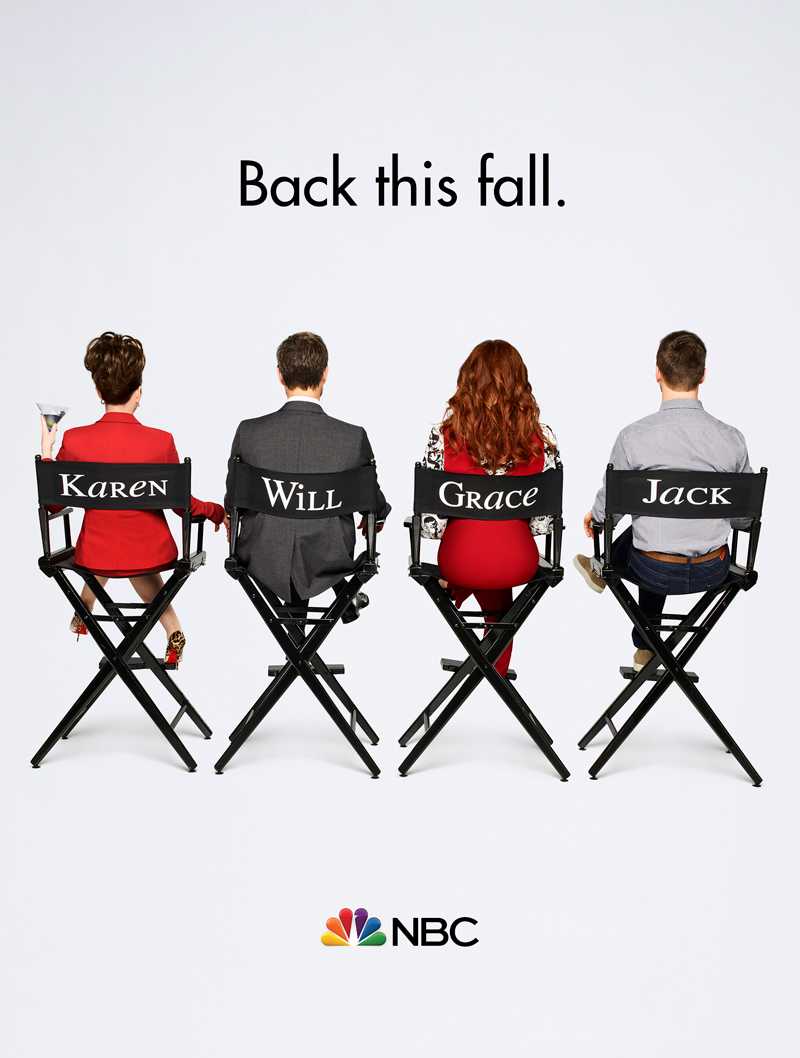 Keep up with the Adlers via these handy links: 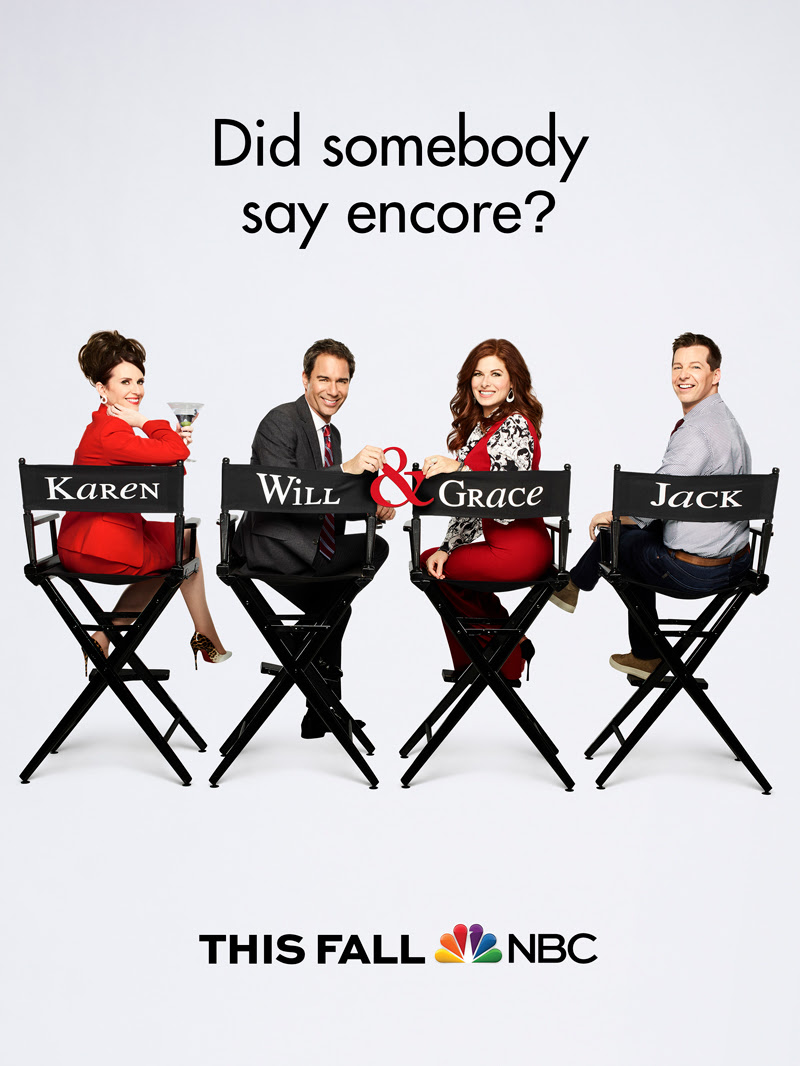 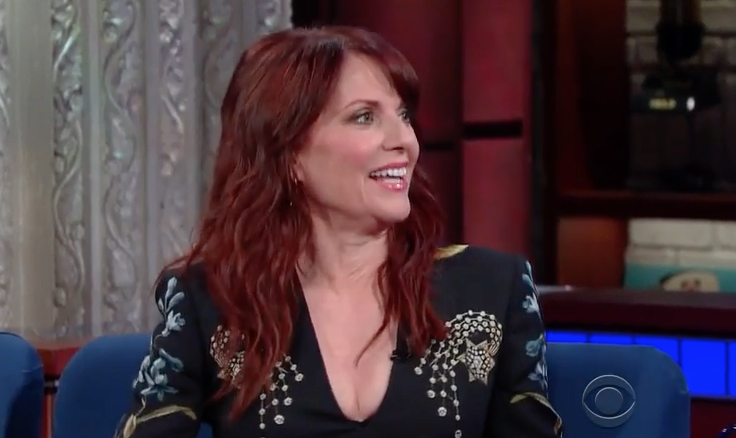 Megan Mulally and Nick Offerman got to meet President Obama at the White House Christmas party last night, and her reaction — as related to Stephen Colbert — is so amazing and sincere, but you can also watch her hilarious and equally amazing and sincere remembrance of working with asshole-elect Trump ...

Mulally also talks about the time a lesbian higher-up tried to seduce her. (GIF via NBC)

Also, a cast member says more Sex and the City could be coming.

Kathy Griffin boos Megyn Kelly for saying there is much to admire about Trump.

Hairspray Live! takes over Twitter and the rest of the world. Minute-by-minute GIF review here.

I went into the new comedy G.B.F. when it was on the filmfest circuit (order it now on DIRECTV 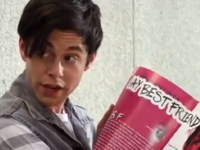 through December 19 in advance of a theatrical release in January) with reservations. Interestingly, this teen comedy about the status symbol of having a gay best friend was directed by Darren Stein, whose Jawbreaker (1999) I didn't love, but which seems to have turned into a cult classic when I wasn't looking. Still, G.B.F. promised to be another overly precious or accidentally obnoxious teen comedy...or another sloppy gay movie. Or the new B.A.P.s.