ABOVE: Russell Tovey wanted y'all to know everything came out all right. 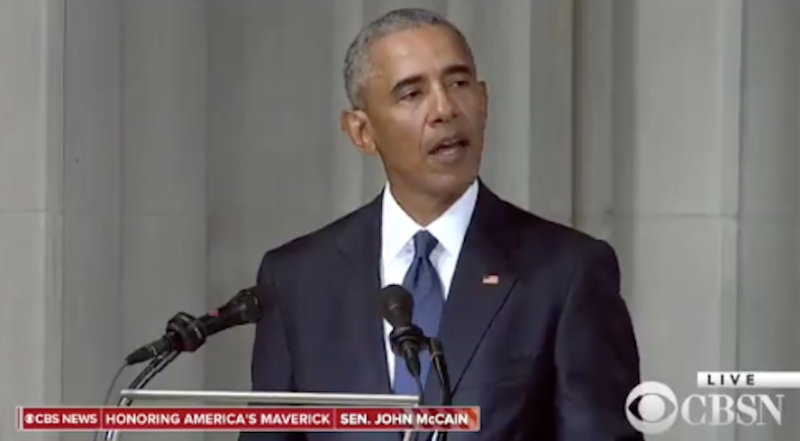