Randy Rainbow's latest sings it like it is, and manages a Madonna hat-tip ...

Who Do They Think They Is? Comments (0) 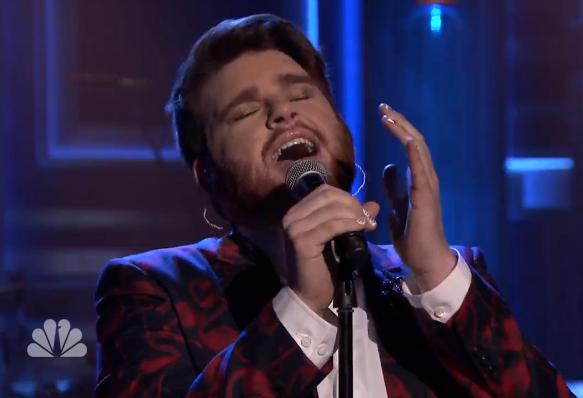 TMZ reports that openly gay artist Who Is Fancy is performing on an upcoming Dancing with the Stars with Ariana Grande and Meghan Trainor, and that his management requested male-on-male dancing to illustrate his song, which is about a man in love with another man.

The answer was no.

I guess Dancing with the Stars can tolerate glass-closeted male dancers (and one out one), but any suggestion of out-in-the-open homosexuality is too distasteful, even one time, even in the perfect context. In 2015.

Posted at 9:54 AM in ARIANA GRANDE, DANCE, DANCING WITH THE STARS, GAY ISSUES, MEGHAN TRAINOR, WHO IS FANCY | Permalink | Comments (0)

Coming Fall 2015: Her Story, starring and written (with Laura Zak) by Jen Richards.

Former President Jimmy Carter has cancer—and it has spread.

Carter has survived longer, post-presidency, than any other prez.

Out gay basketball player excluded from h.s. yearbook speaks, after the jump ...