6-PACK — Semiotics! Semiotics! Put Your Hands All Over Their Bodies + Hunnam Hummers + Gay Mind Control + Gay Vets Dissed + Brothers Should Do It (Skate Naked, That Is) + Hot Rags! Comments (0) 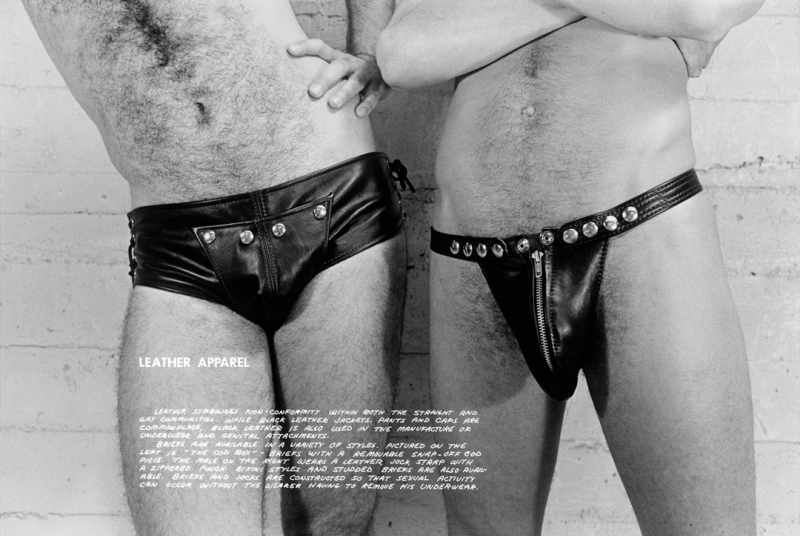 NPR: After Boston St. Patrick's Day Parade organizers the Allied War Veterans voted them out 9-4, gay group OutVets may be allowed back in after public outcry. 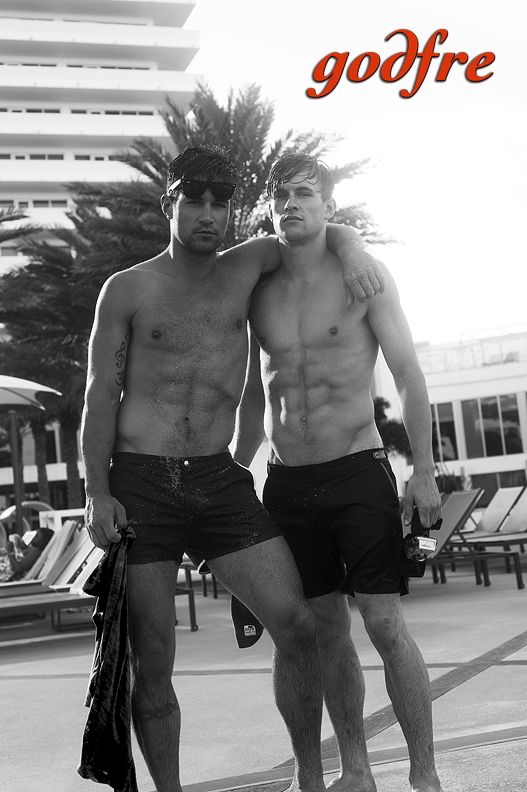 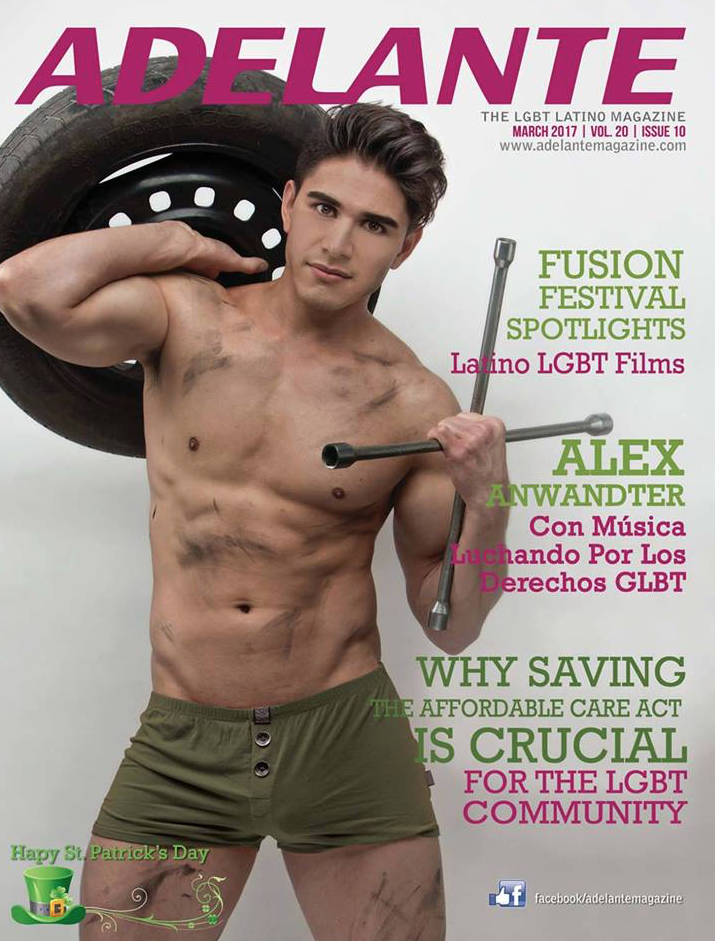 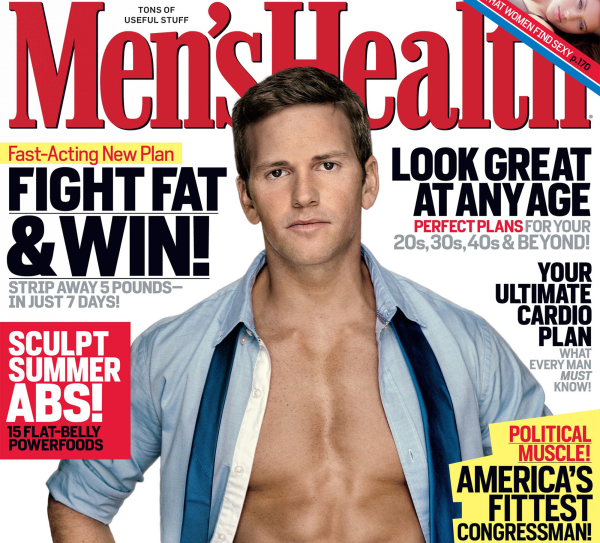 Former Rep. Aaron Schock of Illinois—famous for seeming as gay as he claimed not to be—is being indicted following a series of Politico exposés on his spending habits, allegedly involving campaign dollars.

Amendola To That! Comments (0)

Danny Amendola is covering Men's Health (October 2016), and extolling the virtues of working out even

—especially?—when your body isn't into it:

As much as it hurts to work out after a game, it helps that much more.

Good advice for sex, too.

More pics of the scorching-hot jock after the jump ...

6-PACK: Heard It Through The Sherry Vine + The Need For Speedo + Little Tommo + Compassionate Lover + Turn Your Head And Spit + Reynolds Rap! Comments (0)

Stuart Reardon in a Speedo. 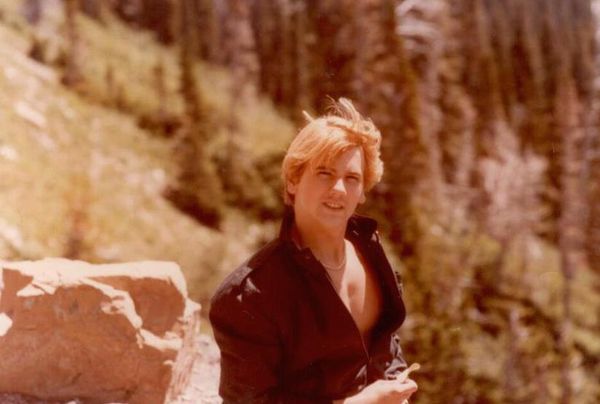 Shawn has more to share than just his body these days.

5 most evil dentists ever. 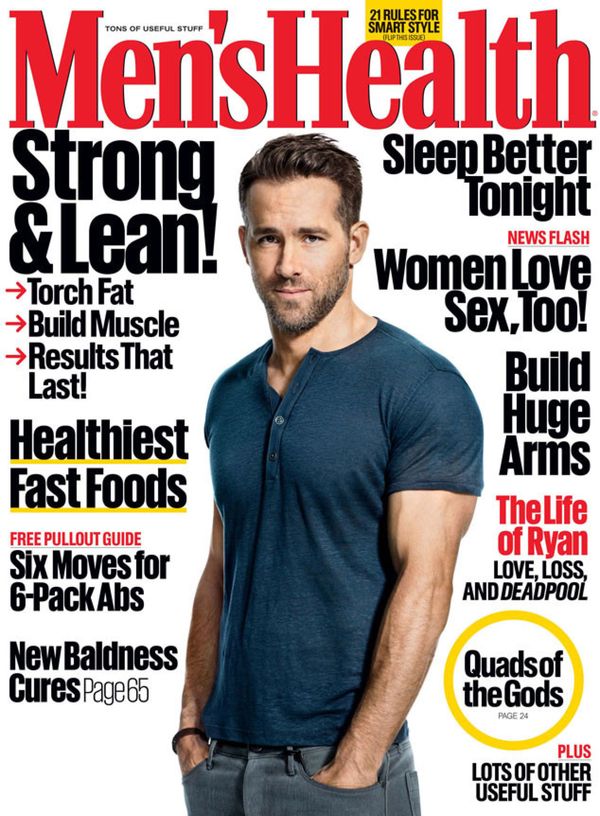 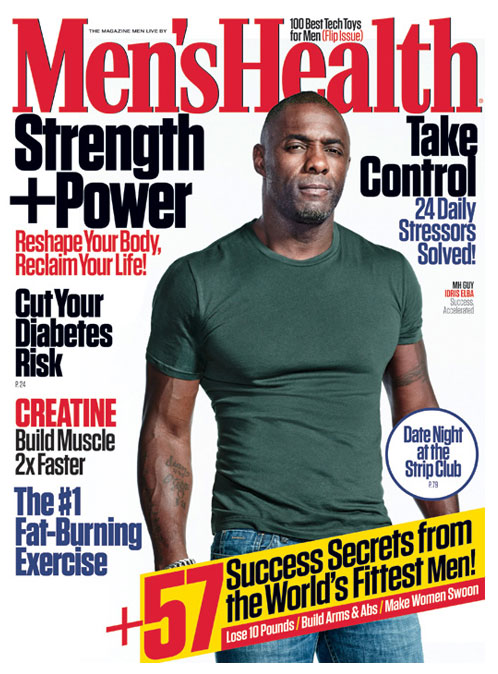 Idris Elba is on Men's Health (December 2015), and he's talking about his approach to fitness:

“Some guys want to be toned or want to jog for miles, but my ultimate fitness goal is to be fight-ready. If I step into the ring, could I go toe-to-toe for five rounds? That's what I strive for. That's what I consider fit. I want to know that if I'm being wrestled to the ground, I've got the strength to fight a man off. Kickboxing is rugged—it's all core strength. But when you're fight-ready, you feel like you can last forever.”

Gay white guys being racist and swearing they're not.

ISIS really may have bombed that Russian jet.

Rebel Wilson vs. all things Kardashian.

The White Party is coming. 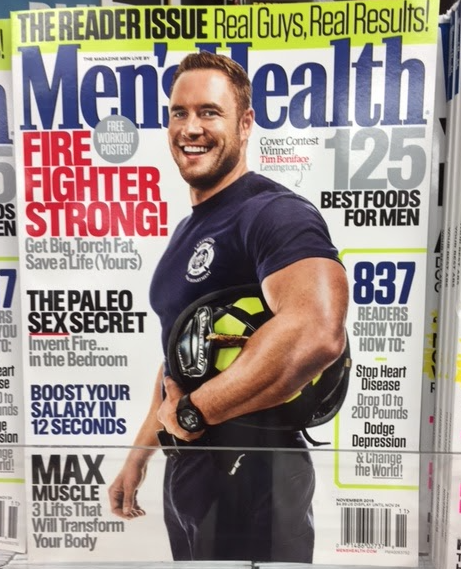