Says the judge. (GIF via GIPHY)

BELOW: Keep reading for a sizzlin'-hot summer reverie, Cohen pleads guilty, Trump threatened with exposure of sexual deviancy, a fun Murder, She Wrote list, food report from NYC and more ... 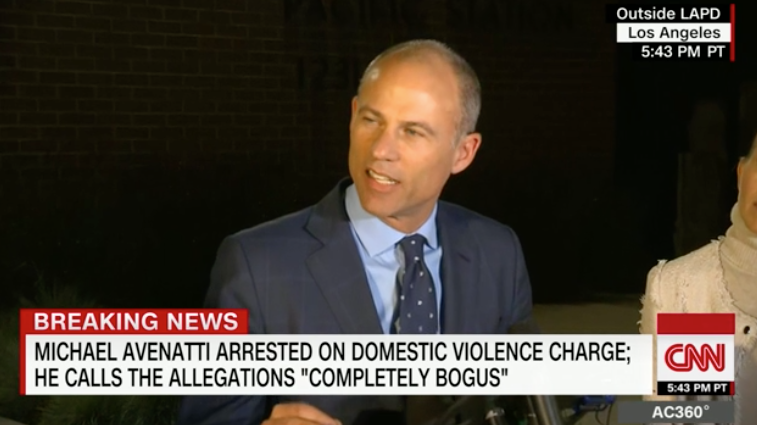 I'm not saying Michael Avenatti can't be guilty of domestic violence, but the story — coming initially from TMZ tonight — is not adding up so far.

TMZ, run by Harvey Levin, a Trump crony, at first reported that Avenatti had been arrested on suspicion of felony assault, and that the alleged victim was his ex-wife. Later, TMZ had to recant that materially important part of the story when the ex-wife stated unequivocally that that part of the story had been fabricated, that she was nowhere near the scene of the alleged crime and that, furthermore, she didn't believe Avenatti would be violent with a woman.

Now, Avenatti has bailed out and given a brief press conference, at which he has calmly but emphatically proclaimed he is innocent and that he will be vindicated.

As that was happening, right-wing douchebag Jacob Wohl — implicated in a plot to discredit Robert Mueller over sexual impropriety claims — has taken credit for the Avenatti bust.

This has the earmarks of a bogus claim. If there is credible evidence he did wrong, we'll know soon enough and it should be pursued as it would be with any other alleged assailant.

ABOVE: For him, a chill Sunday. For us, time to overheat.

Stormy Daniels Arrested On B.S. Charge — This Will Not Stand Comments (0) 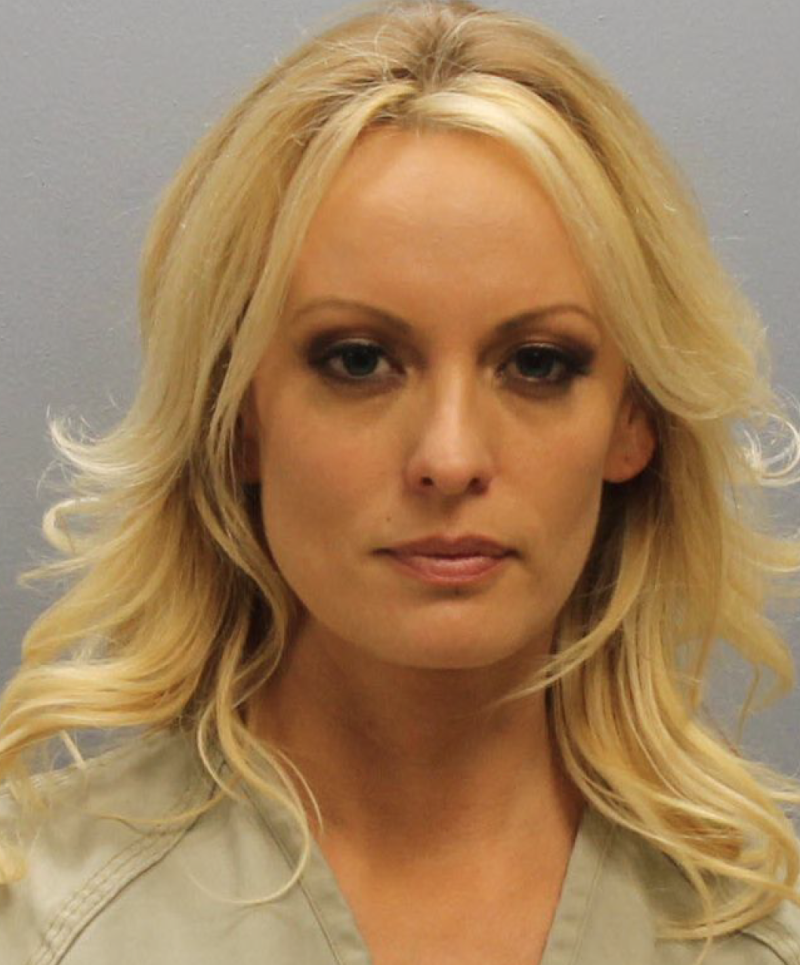 Columbus, Ohio, cops arrested Stormy Daniels — who is currently involved in a high-profile lawsuit with the corrupt POTUS, Donald Trump — fon Wednesday for allegedly allowing herself to be touched by a patron at Sirens, a strip club.

The notes on the charge read: