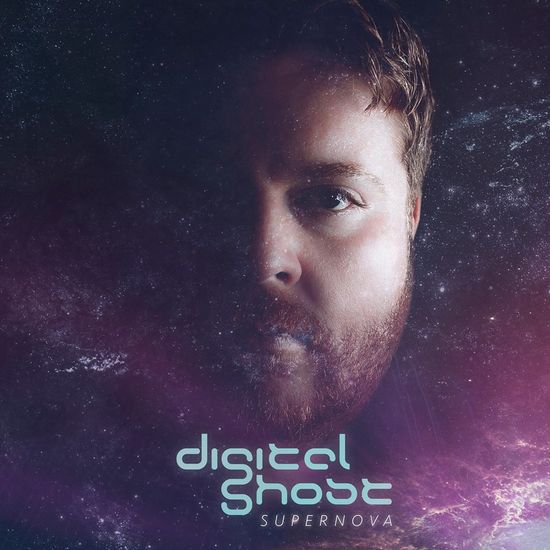 Digital Ghost's Supernova is out of this world.

Mel B dated a mom she met at her kid's school.

Michael Fassbender gets his tits out.

Sarah Palin slams black and brown people at once.

White Cleveland cops file suit—punished too much for shooting people. 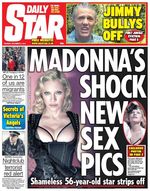 HBO's Scientology doc is Cruise-ing for a bruising.

Madonna to be the face of Versace...fourth time! 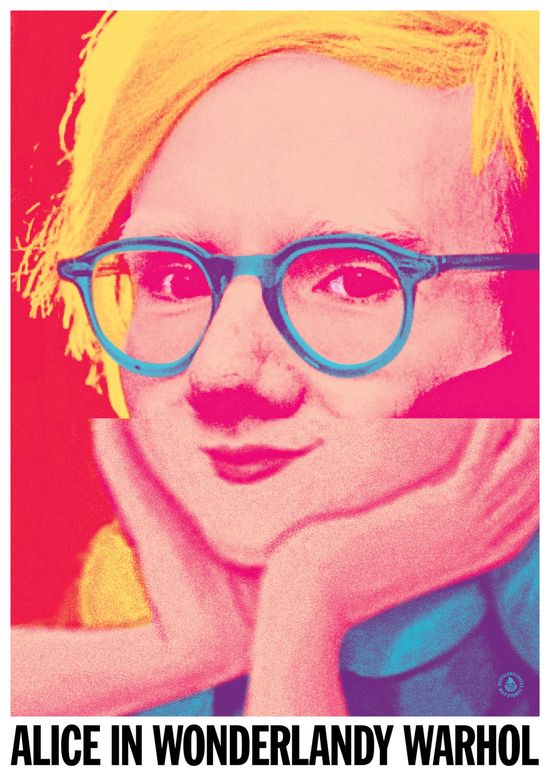 I just want to reiterate that I think the grand jury in the Michael Brown case was wrong not to indict.

I also want to forcefully reject any comments that attempt to tell me it's wrong to have that opinion, which implies that juries are always right—they aren't. O.J. case anyone?

I do not think that it's so radical to hold the opinion that this case should have resulted in an indictment and gone to trial—the dismissal of all concerns, the decision that says nothing that happened here rose to the level of deserving a trial is insulting and feeds into the mistrust a significant percentage of the country has for the legal system.

All that said, a trial may very well have resulted in the officer being exonerated—there were plenty of witnesses and there was plenty of evidence that could have swayed a jury to decide he defended himself the best way he knew how.

Rioting and looting is not the answer, and reflects badly (and unfairly) on those who are legitimately pained by the events in this case.

People can have all the same facts and still respectfully disagree, which is another reason why it's wrong to chastise people for disagreeing with juries' decisions in some cases—juries are just people considering facts, and there is ample evidence in the history of the U.S. that juries have been wrong, and are occasionally biased. If you agree with the decision, good for you—but don't parrot the prosecutor's talking point that no one but the grand jury has any right to have an opinion on this case, and that no one but the grand jury knows the truth.

Officer Darren Wilson will face no charges for gunning down unarmed teen Michael Brown in Ferguson, Missouri. It took 100 days to figure out a way to gently break it to the public that Wilson's action—which was demonstrably unnecessary—did not rise to the level of a crime.

Statement from the Brown family

Hopefully, protesters will remain peaceful even as they get loud about making systemic changes.

I have no problem with police officers defending themselves, but I don't think this was a case where lethal force should have been on the table.

The prosecutor couldn't even be on time with the report, and then started his announcement by making it seem like people went off half-cocked without the facts. Great move: Tell people they don't know anything, then tell them the decision they don't want to hear. Oh, and a dose of blaming the media, too.

Need To Know: Bean There + Marion Buried + Just Cos' + Benghazi, Done That + Keep Your Eyes On These Guys' Thighs + MORE! Comments (0)

Is the sex-abuse case against Obama fundraiser Terry Bean all it seems?

He's getting his not-gay-no-more ass sued!

If you read this and still defend Bill Cosby, admit it—you're pro-rape.

I am not into Allison Williams as “Peter Pan”.

Report is out: Should Republicans move past Benghazi?

Darren Wilson met with anchors hoping to interview him.

Maxwell Caulfield turned 55 this weekend, can still get it. 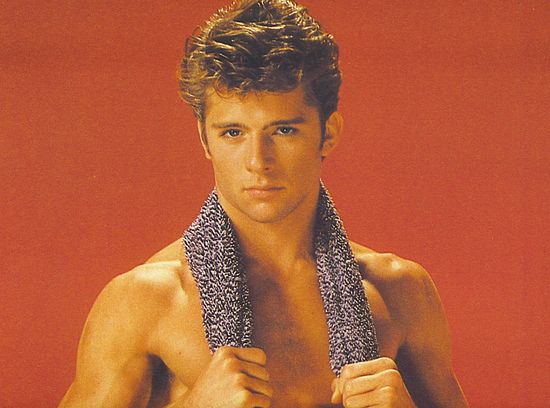 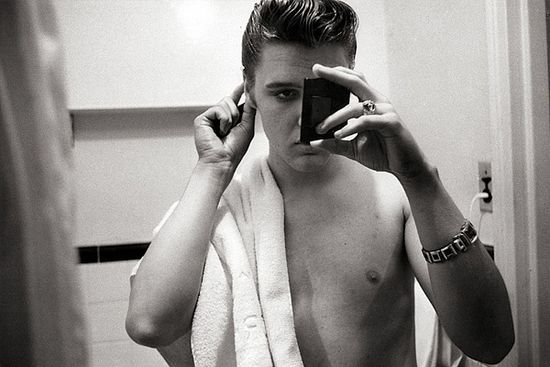 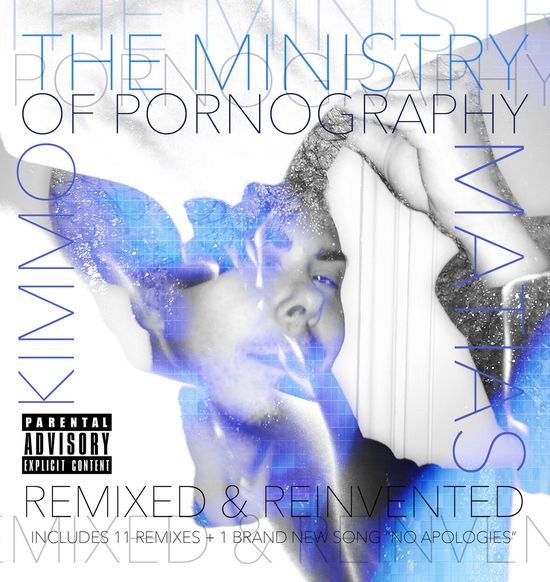