This is where we are in American history — a failed president's jailed/released/jailed fixer is cutting ads begging people to realize he hates the little guy and thinks we are all gullible. 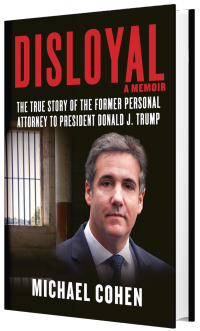 Look, Michael Cohen is a bad person, who did bad things. He got caught, which is probably why he isn't still Team Trump to this day.

But if you think that diminishes my pleasure in writing that he has a new tell-all book out, one that seemingly confirms the pee-pee tape, you must be takin' the piss outta me.

From the foreword to Disloyal: A Memoir:

When Trump wanted to reach Russian President Vladimir Putin, via a secret back channel, I was tasked with making the connection in my Keystone Kop fashion. I stiffed contractors on his behalf, ripped off his business partners, lied to his wife Melania to hide his sexual infidelities, and bullied and screamed at anyone who threatened Trump’s path to power. From golden showers in a sex club in Vegas, to tax fraud, to deals with corrupt officials from the former Soviet Union, to catch and kill conspiracies to silence Trump’s clandestine lovers, I wasn’t just a witness to the president’s rise—I was an active and eager participant.

Should you care to buy it, it's here.

BELOW: Selfie-expression, waxin' it with Zac Efron, de Blasio thinks he will do well running for POTUS, Longtime Companion remembered and more ... 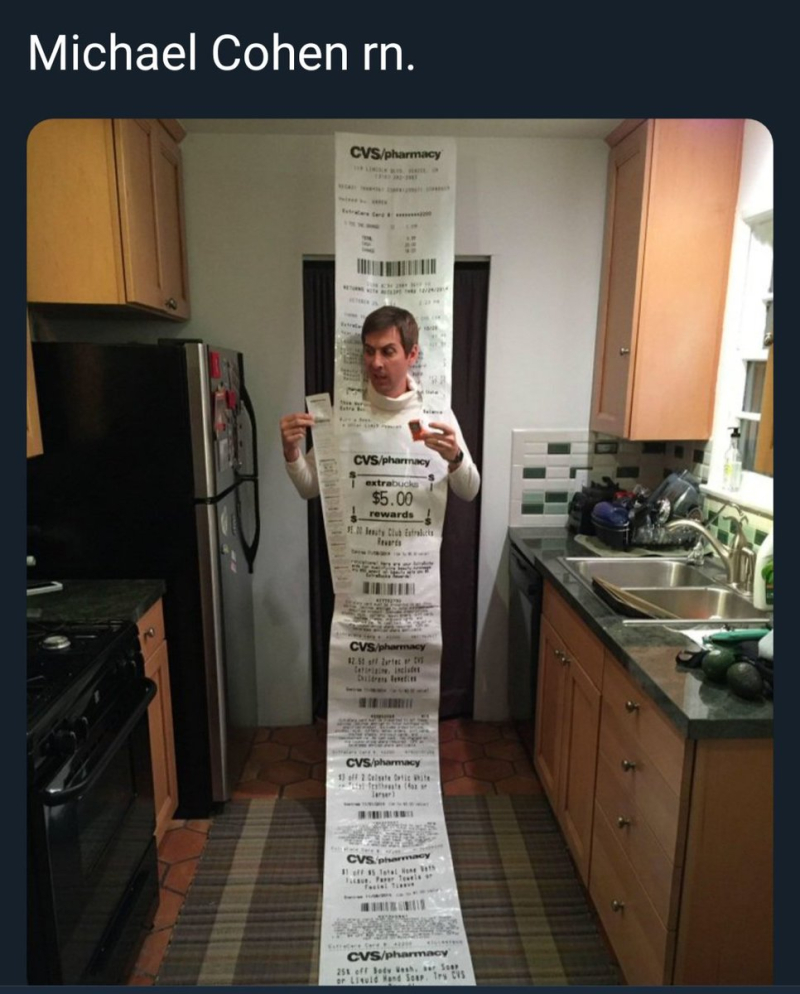 Michael Cohen's testimony before Congress is searing and filled with details. Don't miss it. Click here to watch live.