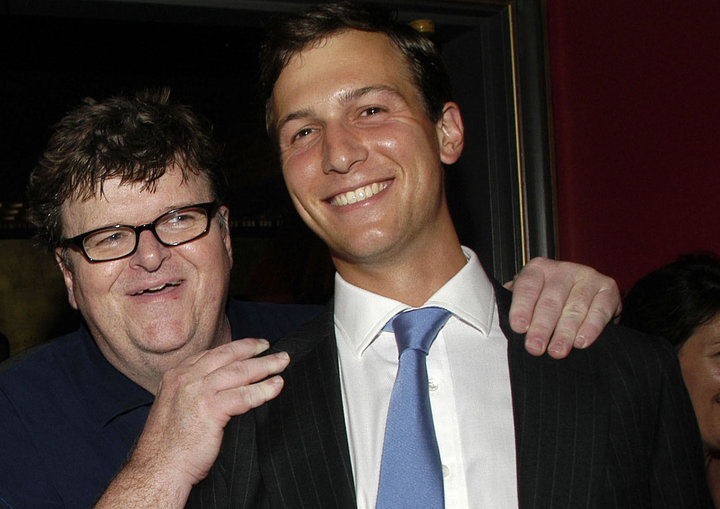 Fuck hope. Seriously, fuck hope. Fuck despair, too. But fuck hope. Hope is passive. Hope gives you permission to let someone else do the work. Hope leads people to believe that tax returns, or a pee tape, or the FBI or an adult film star will save the country. Hope, and the passivity that comes with it, is what helped get us here to begin with. It’s the lazy way out. We don’t need hope. We need action.

Above: Surf and turf! Austin Wolf with some of the latest RDR girls.

Below: Keep reading for a show-off model, an interview with a Pose pioneer, Troye Sivan Today, the death of a Soap star, a game of Where's Melania?, and more ... 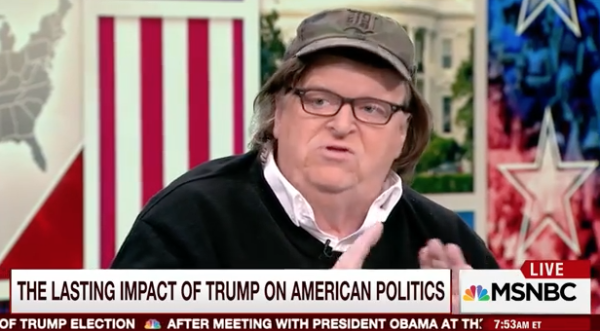 Trump will keep his family business under his kids' control while POTUS.

Trump gearing up for mass deportations to begin on Day One.

This is what happened. Deal with it or it will get worse pic.twitter.com/EYWp8LMPQM

Wondering what happened aside from Hillary hate? See above. She won the popular vote.

The electoral college is a disaster for a democracy.

Wondering what Bernie has to say? “Nothing polite”:

Did FBI Director Comey Collude With The Trump Campaign On Timing Of Emails Announcement? Comments (0)

How likely is it that the FBI colluded with the Trump campaign on that troubling James Comey emails announcement?

Watch the video and decide for yourself:

The Trump campaign has said Giuliani was just effing with his opponents, but the context and tenor of Giuliani's remarks argue otherwise.

Also worth noting (by dunce-like Lemon of all people!) that Giuliani was once Comey's boss.

I have no idea how to convey the enormity of Trump's NATO comments to readers. They literally make World War III more likely.

Is “contrarian” Peter Thiel supporting Trump because he worships capitalism, or just to be a dick? Gay Libertarian speaks tonight.

Michael Moore believes Trump is set up to win the presidency, thanks to Ohio, Pennsylvania, Michigan and Wisconsin. Prove him wrong.

David Plouffe thinks Hillary has electoral votes to spare, could afford to lose Ohio, Florida and Virginia—but won't lose any of them.

Cruz told Trump two days before his speech he wouldn't endorse him, like a “servile puppy”; attacks on family made up his mind.