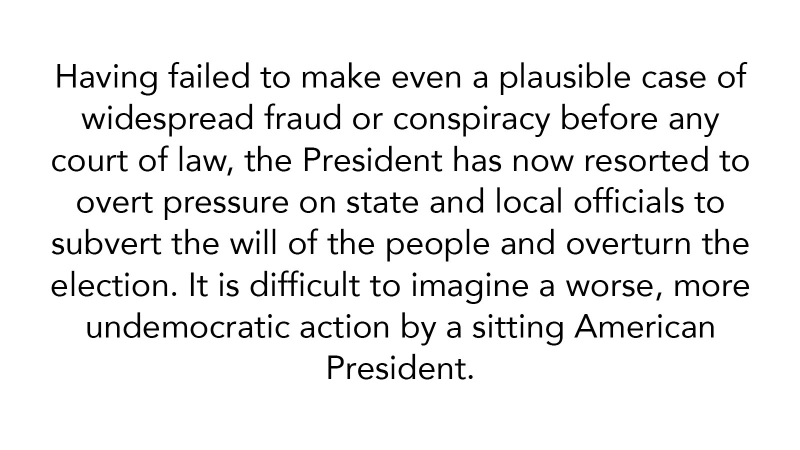 The above image is via Twitter. Romney has had just about enough. 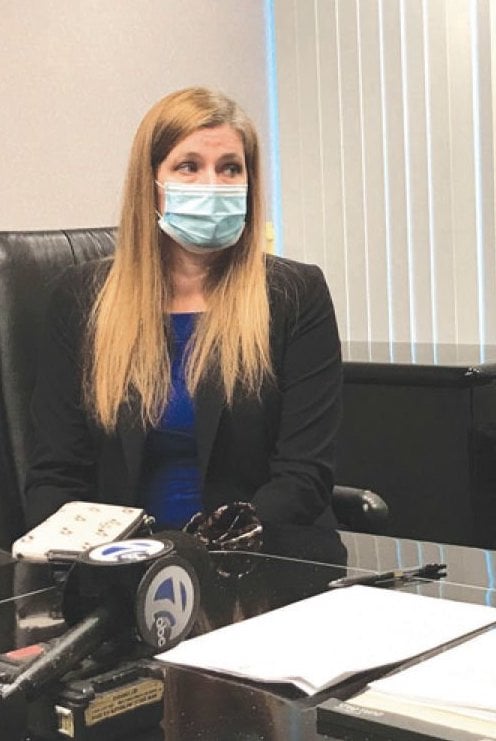 Because every board of canvassers in Michigan is made up for an equal number of Republicans and Democrats, the Wayne County Board has missed its deadline to certify the results of the presidential election — seems that the Republicans won't admit defeat.

More specifically, Monica Palmer, a GOPer already dogged by ethics investigations, has said she won't certify specifically the Detroit results. Because apparently a city that is about 78% Black, and whose Black voters voted for Trump at a rate of over 90% shouldn't count.

The state board will intervene to certify, but this was part of a calculated coup attempt by Trump and his enablers. The fact that they tried is important.

UPDATE: Three hours after national outrage, the board voted unanimously to certify.

What a whiplash day https://t.co/AG76sOKaum

A Tale Of Two Michigans Comments (0)

“The Black vote in Detroit is higher than it’s ever been and we will determine the outcome, because we’ve gone from picking cotton to picking presidents.” 🎯pic.twitter.com/WFcqWB4j5Q

I mean, whose side would you rather be on — his (above) or theirs (below)?

These are Michiganders, but they're also emblematic of the U.S., no?

Imagine if you’re in the US armed forces, risking your life overseas or the Peace Corps serving our country abroad & you vote absentee in Michigan & you have to listen to people demanding your vote not be counted. Not even claiming fraud, just saying ‘Stop counting legal votes’. https://t.co/CfX3DMM9ei