ABOVE: Okay, so I need to give up croissants.

BELOW: Keep reading for a red-hot calendar boy, a Speedo model proud of his caboose, why Trump will not win and more ...

Only the best people ... (Image via video still)

In a new ad, several top Trump defectors are urging Americans to reject him — for the good of the country. 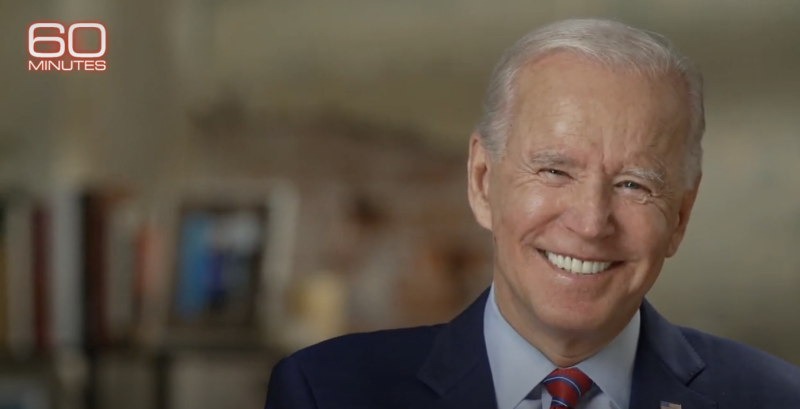 Sorry, Trumpers, but as always, Joe Biden was sharp as a tack on 60 Minutes Sunday, rattling off his reasons for respecting Kamala Harris and zinging Trump by saying that Trump was the one who talked about the “7/11 attacks” ... 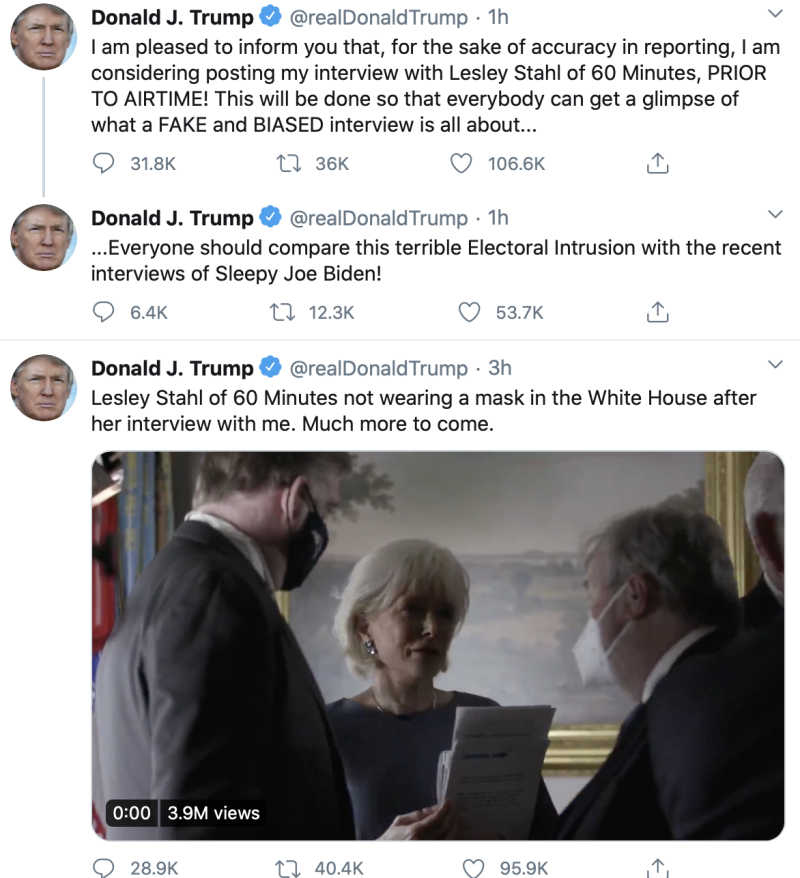