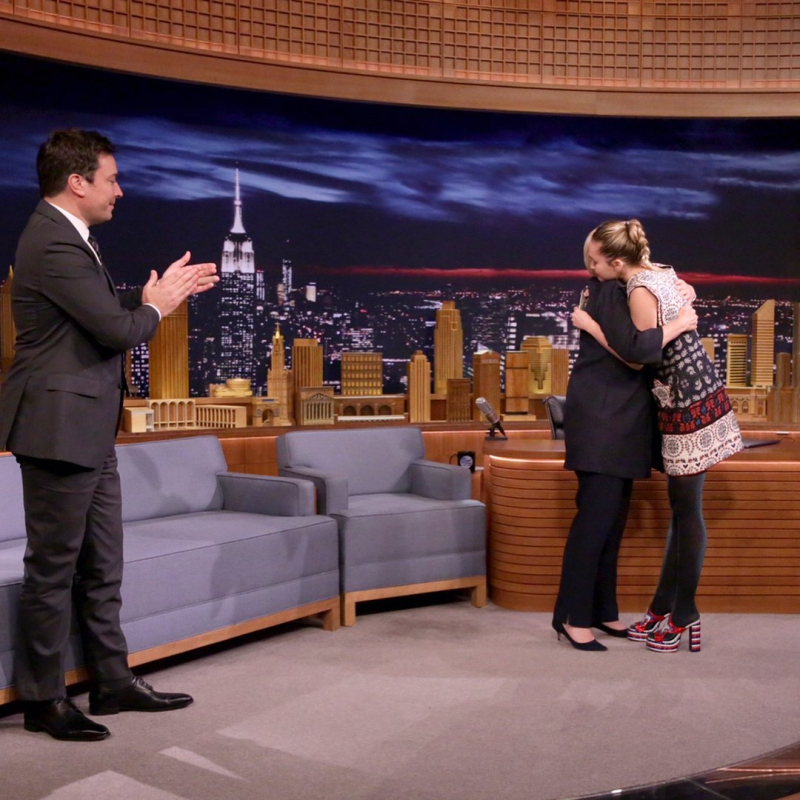 Fallon's probably wondering if he's forgiven for his Trump Q&A yet! (Image via NBC) 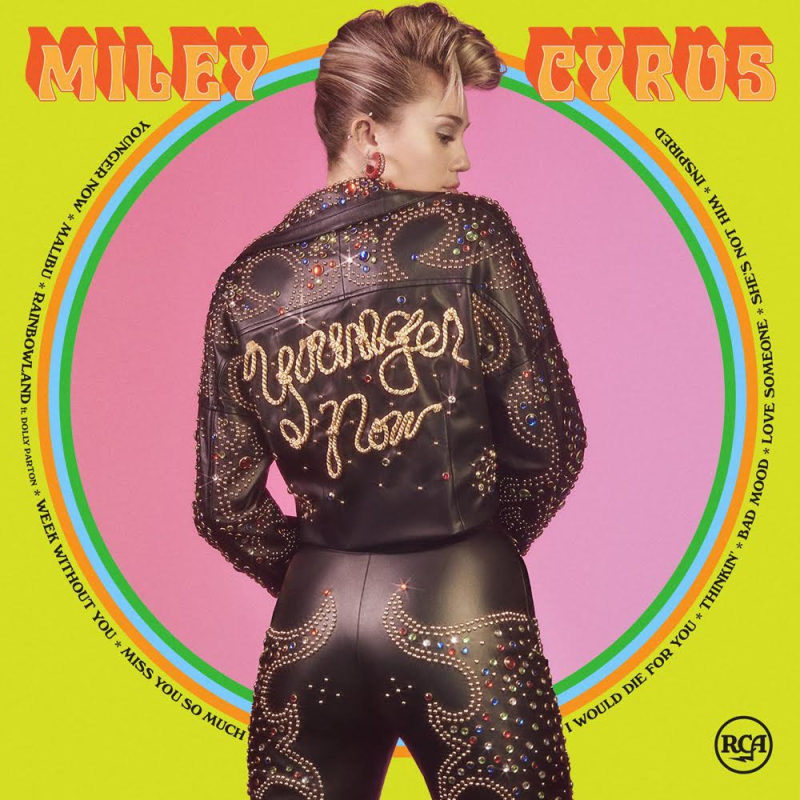 Enter to win a digital download of Younger Now from Miley Cyrus! Comment this post with your favorite Miley song to enter — I'll pick 3 of you at random to win 1 week from today at 5 p.m. ET (U.S. only).
Keep reading for details ...

Miley Cyrus is following up her #10 hit “Malibu” with “Younger Now,” the title track from her latest album, which drops September 29. She'll perform the song on the VMAs August 27.

The video is being pitched as Elvis-inspired (in time for the 40th anniversary of the King's death) ... 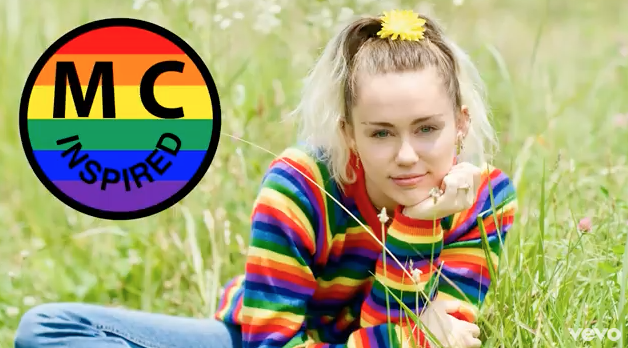 Miley Cyrus's new single Inspired has been released in celebration of LGBTQ Pride, with a large donation going to her Happy Hippie Foundation.

In celebration of Pride Month, global superstar, Miley Cyrus releases her new song “Inspired”. Miley recently performed “Inspired” at the One Love Manchester benefit concert this past Sunday, and recorded the song in her hometown of Nashville, TN. It will be on her forthcoming album due for release later this year. Miley will be making a donation to the Happy Hippie Foundation in honor of “Inspired”, a song for #hopefulhippies everywhere with a vision of unity that overcomes division as well as a passionate call-to-action for young people to engage in their communities and help create social change. “Inspired” is available now at all digital retail providers.