The Misfit: A Review Of MAKING MONTGOMERY CLIFT Comments (0) 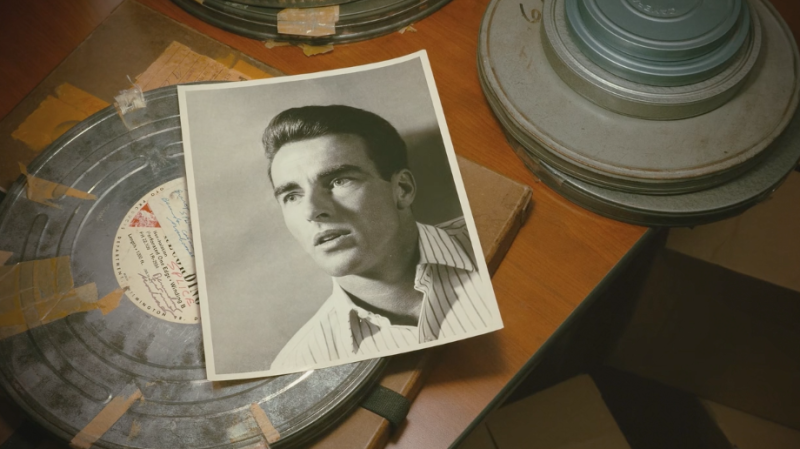 Playing at NewFest, Making Montgomery Clift is an utterly absorbing recasting of the image of the trailblazing actor by his nephew, one that meticulously pares away propaganda — Hollywood and otherwise — in place for decades that would have us believe Clift was a self-loathing gay man who all but killed himself.

Monty Clift was a new kind of emotional actor, one whose style was soon embraced by contemporaries James Dean and Marlon Brando. He made only 17 films, but they included such classics as The Heiress (1949), A Place in the Sun (1951) and From Here to Eternity (1953). His gayness was an open secret in Hollywood, and fairly jumps off the screen in many of his appearances; it's shocking that Red River (1948), with its gun-comparing scene between Monty and John Ireland, wasn't banned for promoting homosexuality.

So why does everybody think Clift drank himself to death in an increasingly tiny closet of his own making?

Co-directors Robert Anderson Clift and Hillary Demmon had at their disposal an unprecedented amount of material for any subject, let alone one so private. Most compelling are the hour and hours (weeks?) worth of audio tapes made clandestinely by co-director Clift's dad, Monty's brother Brooks Clift. These pristine tapes (there is a momentary Capturing the Friedmans vibe as his son ponders why the tapes were so obsessively made) hold the private thoughts of Monty and his entire family, including his mother, a direct window into what made Clift — and the Clifts — tick. 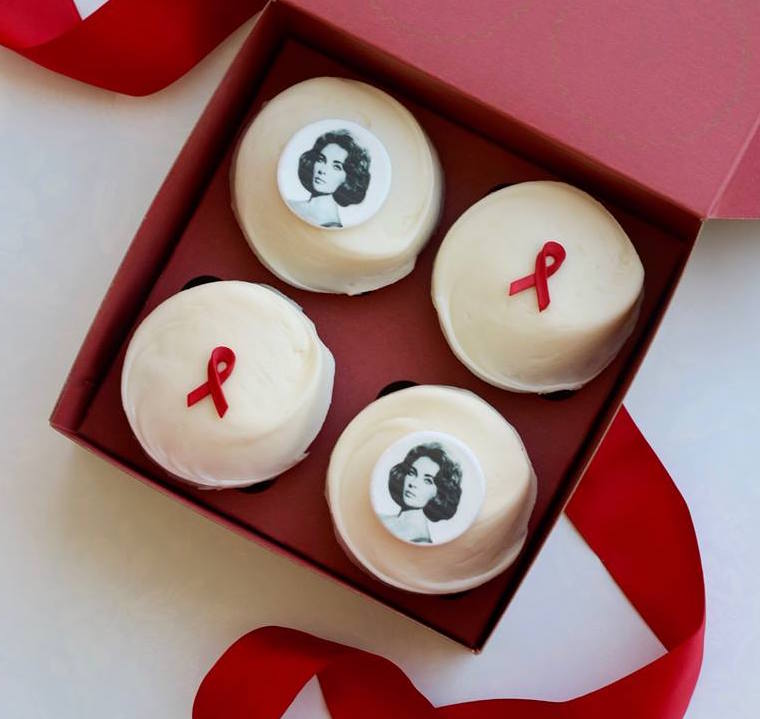 Starting July 1, Sprinkles' Icon Series Elizabeth Taylor cupcakes will be not only the cause of weight gain and temporary joy, but will also be for the cause of The Elizabeth Taylor AIDS Foundation. A portion of the proceeds will benefit the charity, founded by the late movie star in response to the AIDS crisis.

Watch Taylor talking about the famous gay men in her life after the jump ...