ABOVE: Cherokee by Milo was a thing of beauty.

BELOW: Keep reading for a Guy with iPhone stunner, Trump's speech remixed (and fixed), Nick Jonas's bulge and more ... 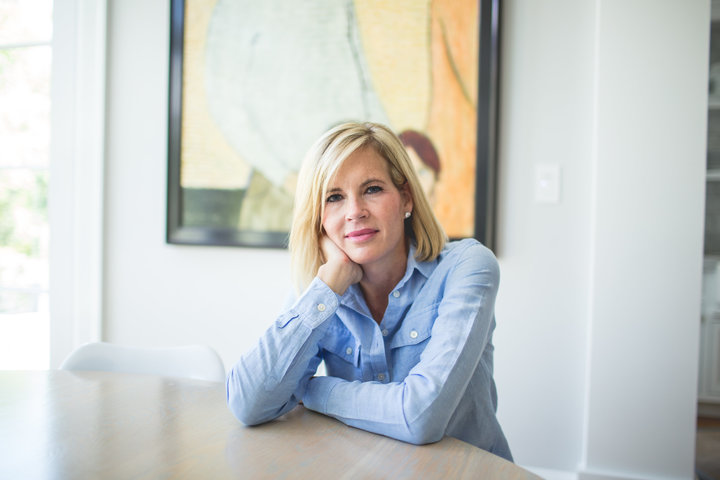 Meet Stephenie Larsen, a mom of six who took it upon herself to launch a support network for gay youth — a block away from a Mormon Temple ...

Mormons Remind The World: We Still Hate The Gays! Comments (0) 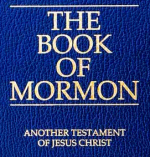 In a speech on Saturday given during a church conference, a top Mormon leader doubled down on the religion's diehard opposite to same-sex marriage.

Just in case you thought the Mormons were going soft ... The Twan and only! (Video still via Instagram @twan)

Huff Post: The myriad ways in which Trump can blatantly break the law or facilitate breaking the law — and get away with it legally. But Hillary was corrupt?! 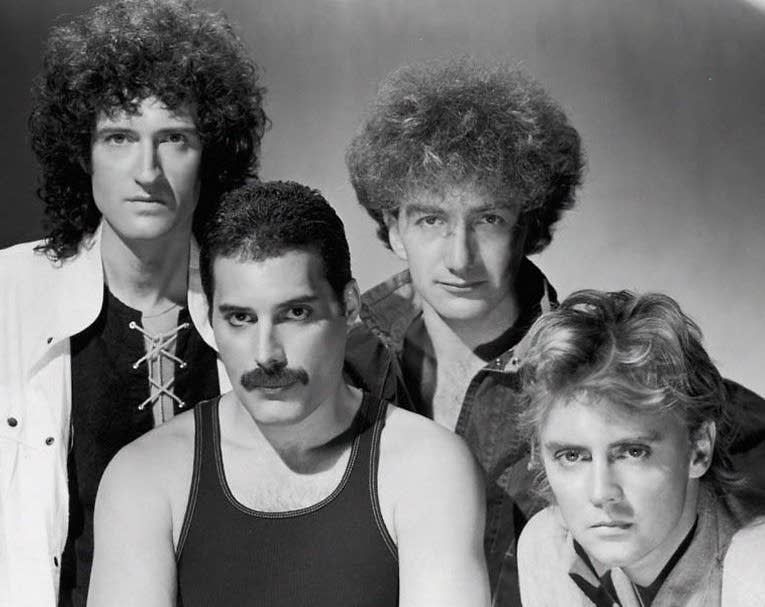 Sacha Baron Cohen left the Mercury biopic because it was vanilla. Above, Queen. (Image via Capitol)

HIV Plus: Rami Malek will play Freddie Mercury in a biopic that will apparently leave out Mercury's HIV. WTF?

The Guardian: Gay stars reveal the art that changed them — David Sedaris on The Boys in the Band (1970), Isaac Julien on Caravaggio (1986), more! 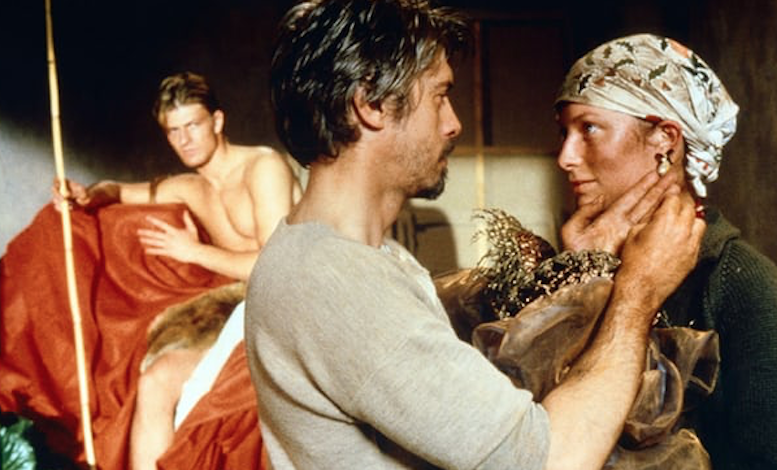 Caravaggio — with a young Tilda Swinton (Image via Cinevista) 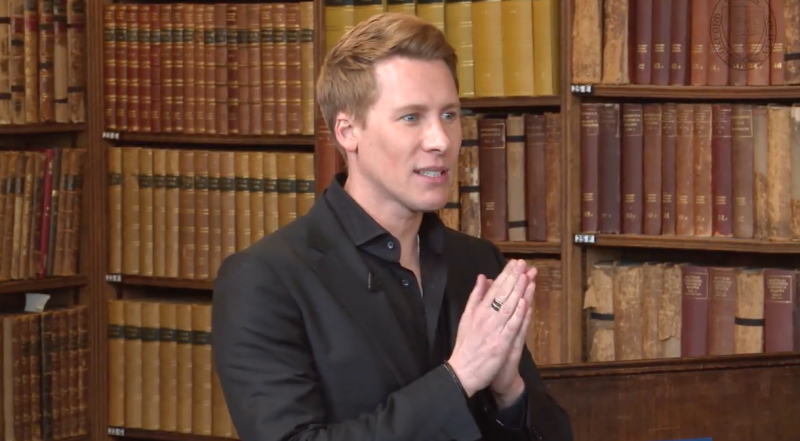 Dustin Lance Black's full speech at Oxford has been released. He spends an hour dissecting and discussing fear, leadership and LGBTQ rights ...

The FBI makes it official: Russia engaged in a broad campaign from mid-2015 on to hack the U.S. presidential election. 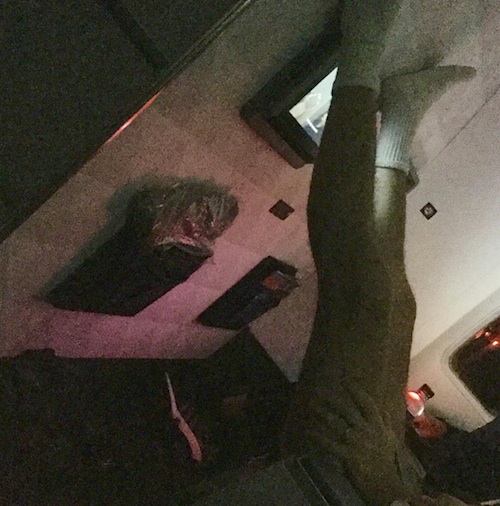 Actor/writer Kumail Nanjiani documents passenger on flight who stripped to his underwear to fly, was only reprimanded once and faced no punishment.

When a jock casually lifts his shirt.

(Image via Seth Sikes/54 Below)