Say His Name: THE OBITUARY OF TUNDE JOHNSON Comments (0) 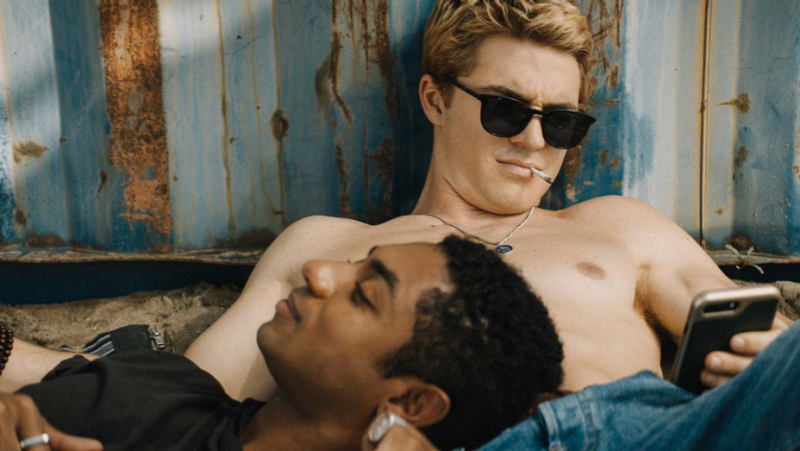 A kiss before dying (Image via Zgreen/Outfest)

Make time to watch Ali LeRoi's The Obituary of Tunde Johnson at Outfest (it is viewable there through August 30) not only to support Outfest, to support independent film and to support LGBTQ film, but because it is likely to be one of the finest films you see all year.

Written by Stanley Kalu when he was a 19-year-old film student at USC, the film — about a gay Nigerian-American high school student killed by white police — could not be more of the moment, yet it was finished over a year ago, proving that its theme of pervasive racial inequality in the U.S. is sadly evergreen.

You Will Feature This Documentary Feature: P.S. BURN THIS LETTER PLEASE Comments (0) 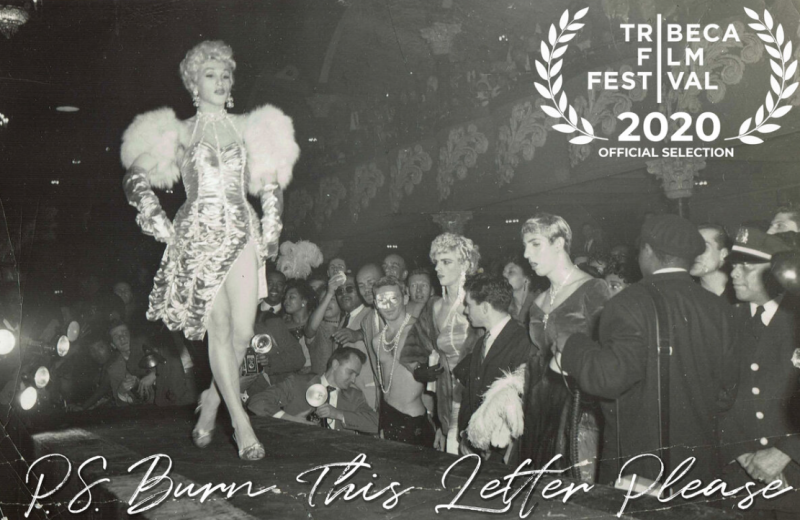 A former queen cried when she saw this pic — and you will, too ... (Image via Outfest)

Available for viewing on the Outfest site (the subscription is worth it) is the new drag doc P.S. Burn This Letter Please, a revelatory look at drag in NYC in the '50s and '60s, informed by the discovery of a cache of letters from the period. 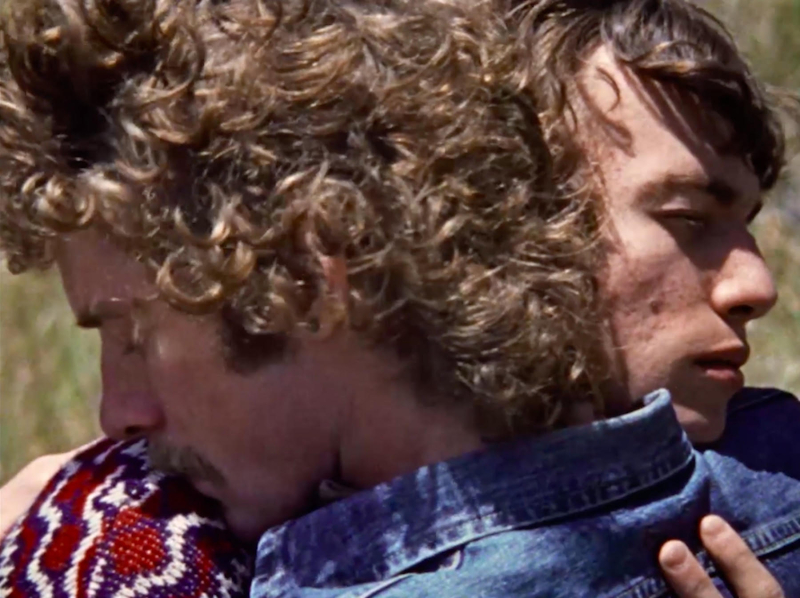 Mart Crowley, THE BOYS IN THE BAND Playwright, Dies @ 84 Comments (0) 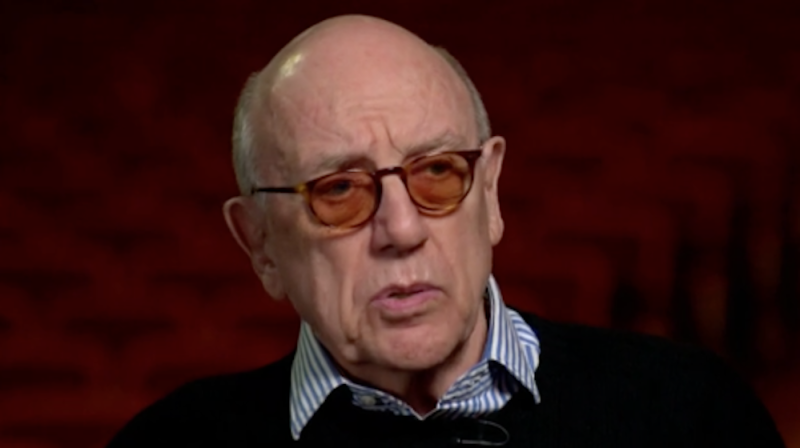 Mart Crowley, who changed American theater with his trailblazing — and just plain blazing — gay-themed play The Boys in the Band (1968), died Sunday. He was 84.

Crowley's death was first reported by writer Michael Musto. He reportedly suffered a heart attack, had surgery, but passed away while recovering from surgery.

Wanna See NEW YORK, NEW YORK At Its Best? It's Up To You Comments (0)

Metrograph is doing what it does best, yet again: Offering a perfect venue at which to see a vintage film you've maybe never gotten around to seeing, but feel you maybe should.

This time, it's New York, New York's turn, a new 35mm print of which (all 155 minutes) might be at the top of your heap of things to do in NYC in the near future.

The 1977 film, directed by Martin Scorsese, is one of his most peculiar. 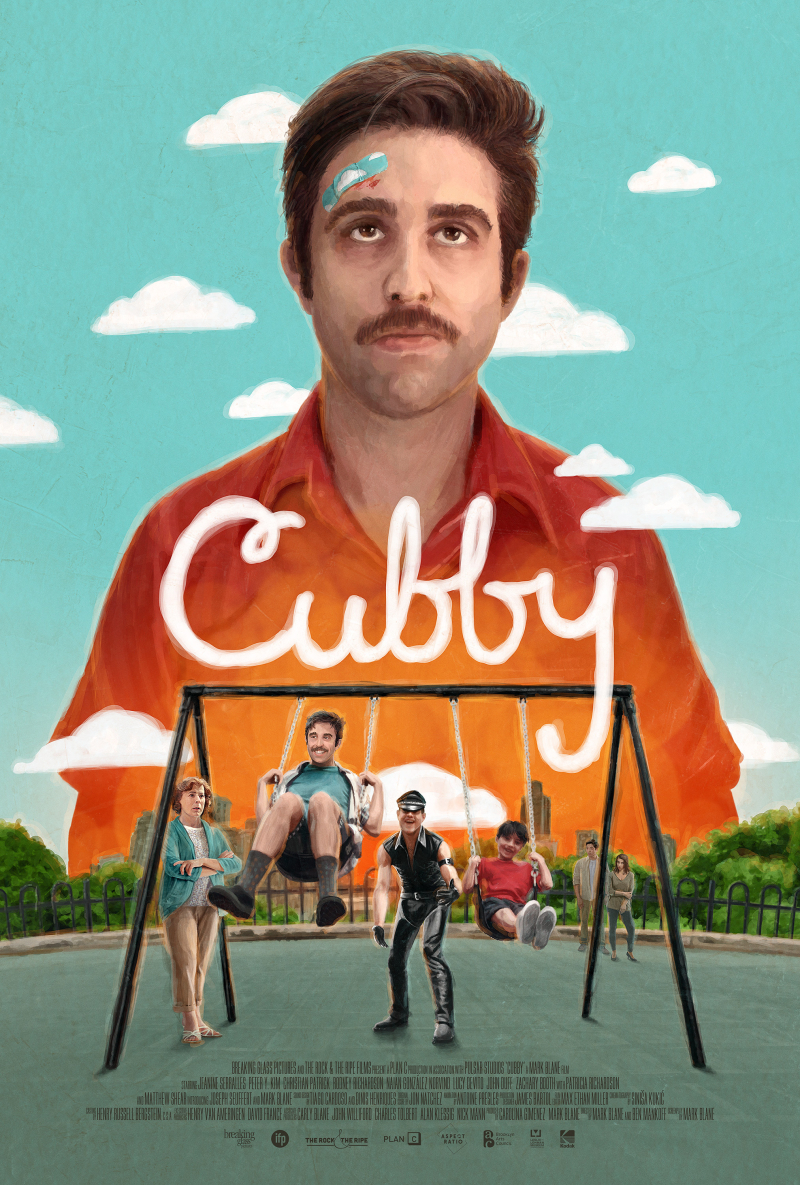 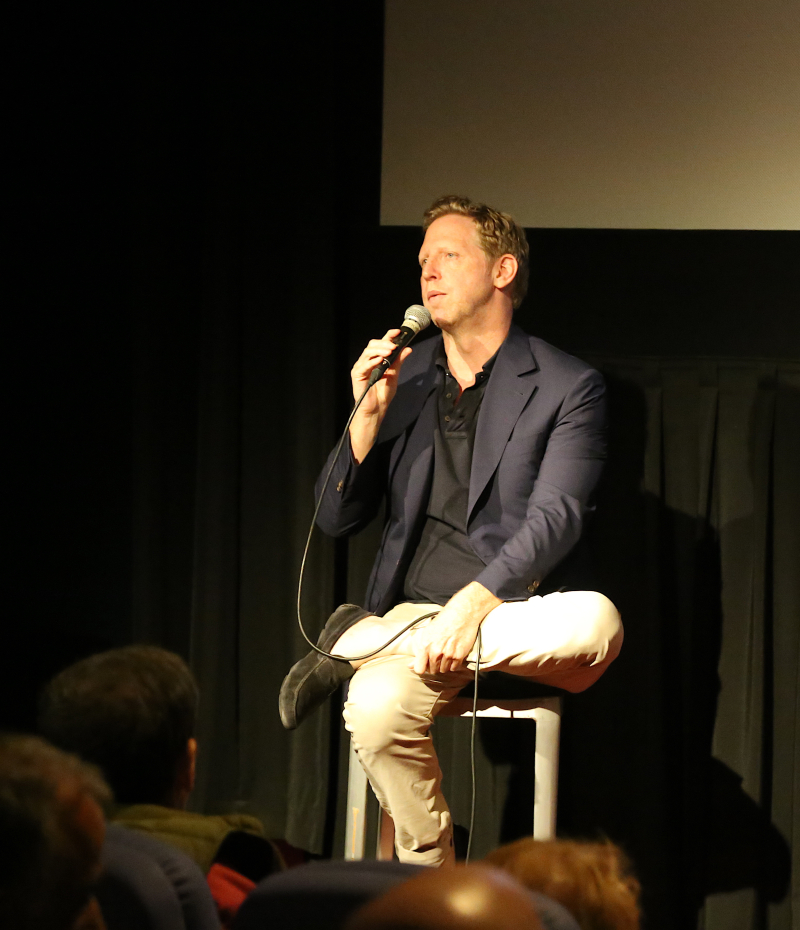