ABOVE: Yes, he did that.

BELOW: Keep reading for a hot selfie (by someone else), Trump vs Kanye and more ... 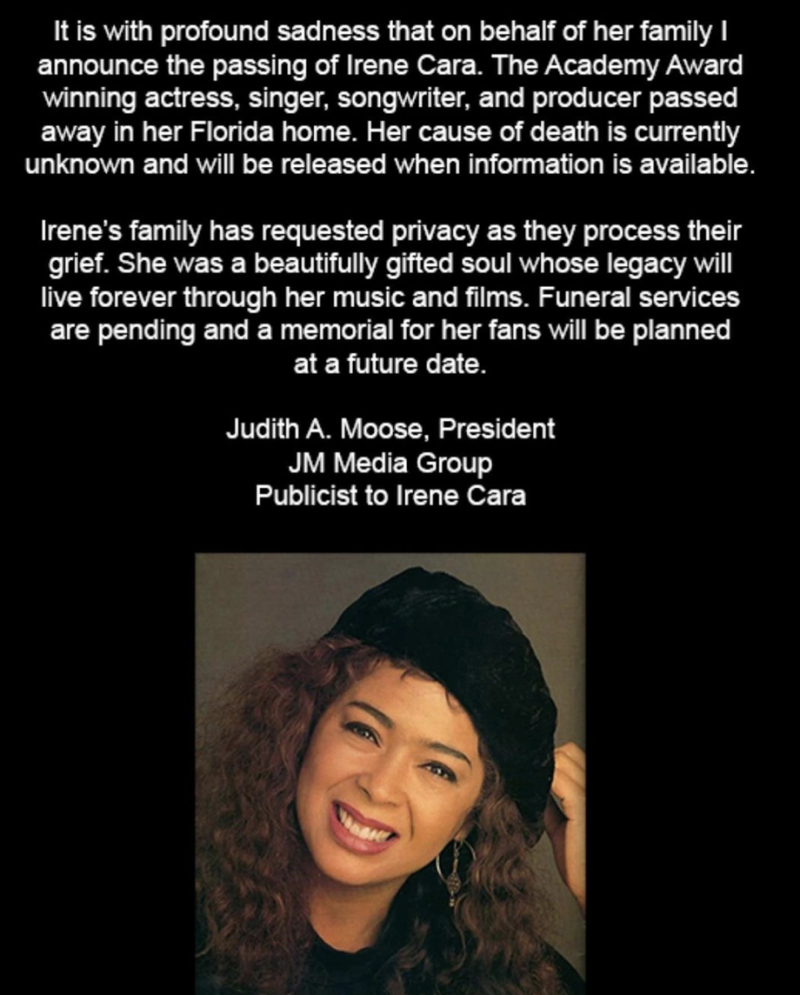 Terrible news that Irene Cara, 63, died Friday of undetermined causes. She was at her Florida home.

She was an incredible talent, one who shone from childhood on. It's amazing to recall she was a teen when she anchored Sparkle and 20 when Fame was shot — and when she recorded its two Oscar-nominated songs, that vivacious theme, which hit #4, and “Out Here on My Own.” (It was the first time ever two songs from the same film were Oscar-nominated.)

Cara wisely co-wrote the theme for Flashdance, which was an even bigger hit than “Fame” — “Flashdance... What a Feeling” was a #1 hit, won her two Grammys and clinched the Oscar for her and Giorgio Moroder for Best Original Song.

Theater, TV movies, the concert stage ... she did it all.

It’s been about half a year since Netflix’s Spanish teen sex series Elite wrapped up Season 5, and already we’re #blessed with season six! Elite has tons of graphic sex scenes to choose from in every season, and Season 6 is no different. We’re here to give you a little run down of all the shower crotch-eyeing, gay orgy-interrupting, pool penis-fondling fun. Education is so important. 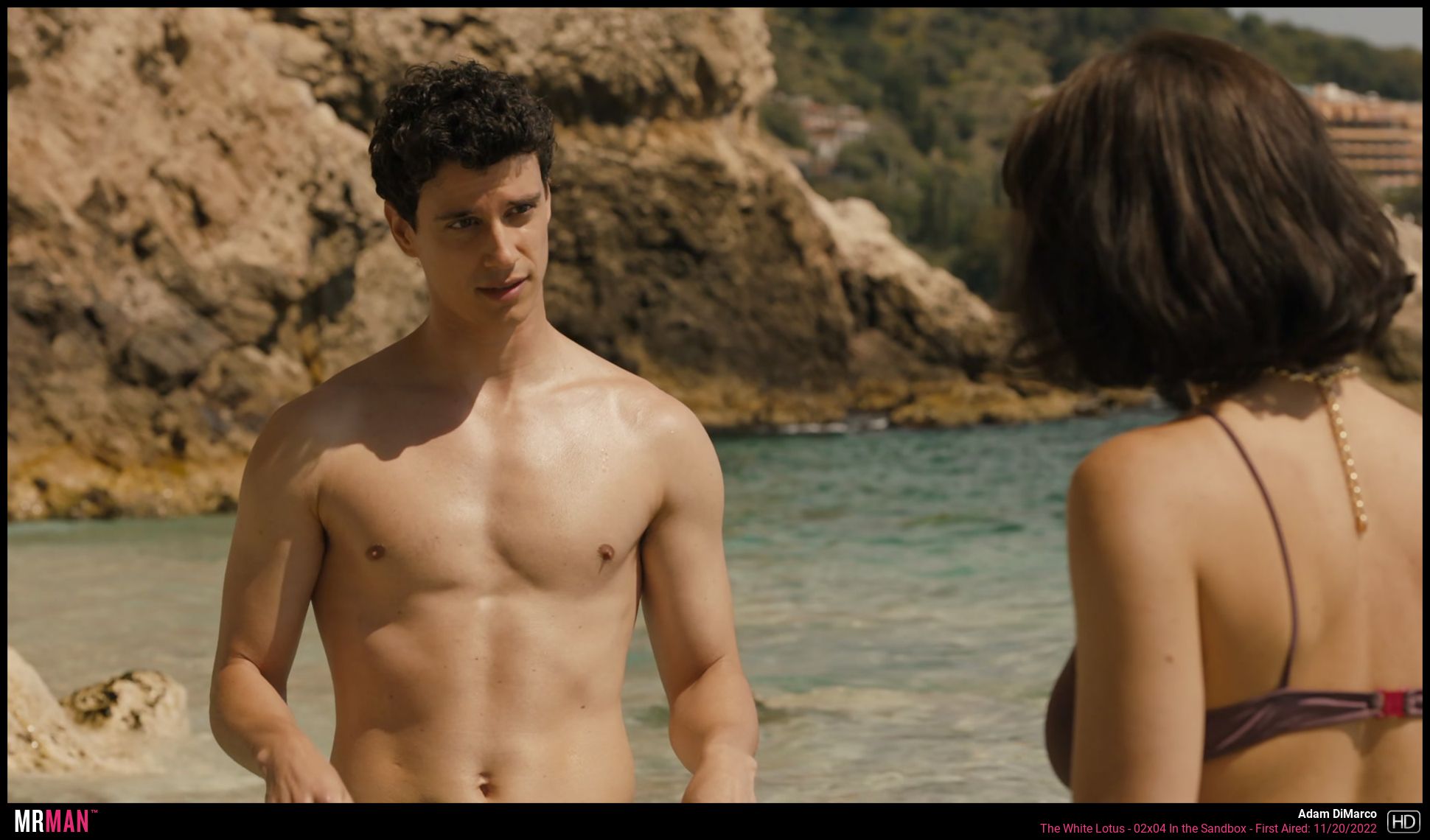 Sure, Season 2 of the HBO series The White Lotus has delivered Theo James’ fat ass and Will Sharpe’s jerk-off scene, but Adam DiMarco fans were finally rewarded for their patience this week with his first-ever nude scene.