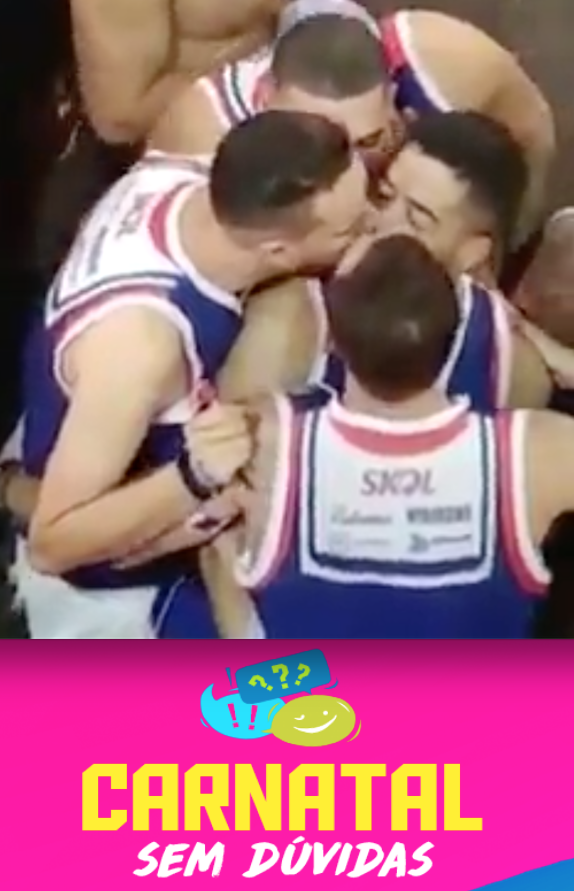 Get me (four)some! (Video still via Notícias No Face)

Watch the above four in action below, plus news on Omarosa's civil war, Trump's pardon threat, a very hot dude from the past, naked road rage and more ...