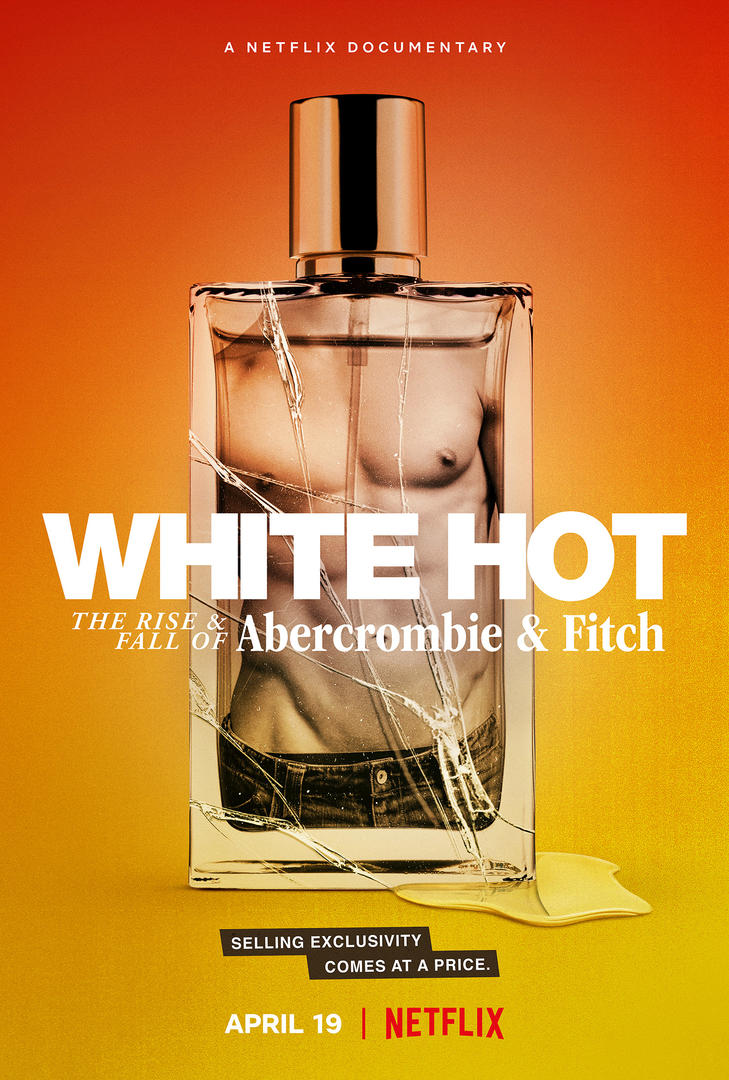 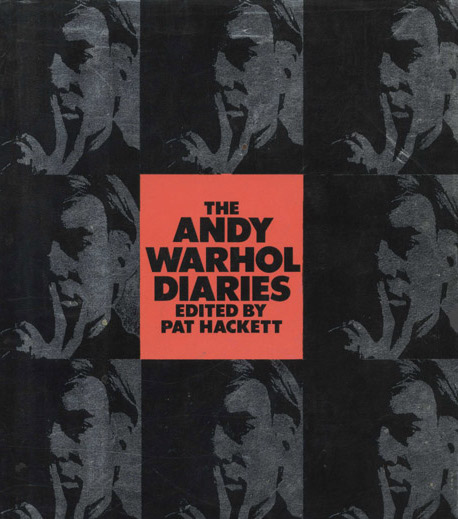 Ryan Murphy has wonderful taste, yet often ruins things with his uniquely awful execution. But I always go into his projects hoping for the best, and am occasionally surprised. I hope so much that he has not wrecked The Andy Warhol Diaries, which are so important to me. Already, I find the use of Andy's voice via AI really questionable (though I think Warhol would love it).

I'll watch for sure.

COMING OUT COLTON Coming Out Friday: The Official Trailer Comments (0) 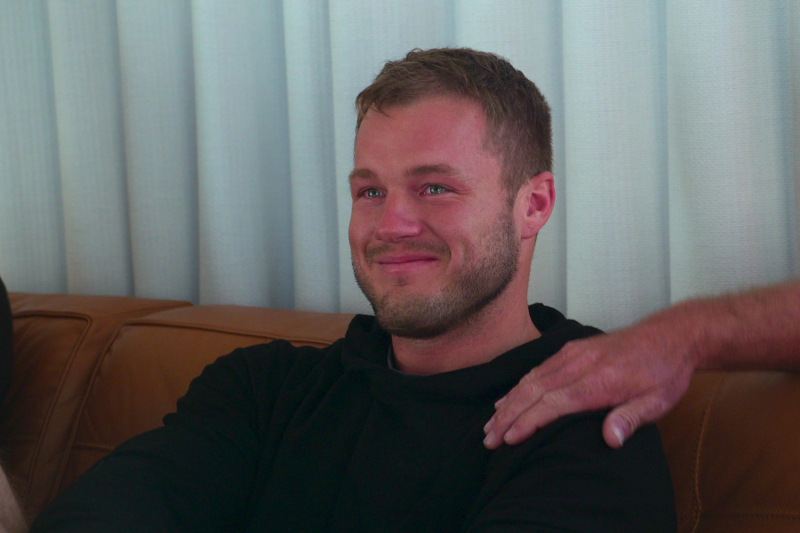 “I've never had an emotional connection with a man.” (Image via Netflix)

The emotional new trailer for the Netflix limited series Coming Out Colton is here. It is likely to be a hate-watch in some gay homes, but definitely doesn't come off as obnoxiously as some thought it would ...

BELOW: Keep reading for an anti-gay assumption in the case of a serial killer's victim, a counterpoint to the Dave Chappelle brouhaha, a review of Peter Staley's book and more ...