The ad sort of kicks ass. (Image via video still)

Valerie Plame, the undercover CIA agent under Bush/Cheney who was outed by their henchman Scooter Libby — Libby was pardoned by Trump — is running for Congress in New Mexico, and her TV spot is basically Fast & Furious & Female ...

BELOW: Keep reading for the racist who won in Mississippi, Nico Tortorella's tush, a new Warhol exhibit that's great, just great and more ...

Instinct: Gun to his head, this is the dude Charlie Hunnam would hit it with if he hadda.

The Telegraph: Pompeii's famous “Two Maidens” — embracing figures found to have been buried by the eruption of Mount Vesuvius in 79 A..D. — were men, maybe lovers.

ExtraTV: Janet Jackson dumped her billionaire husband over issues of control (ironic!) just three months after having one of her first babies, at age 50.

Huff Post: So, is North Korea the next lunatic country in whose general direction Trump is saber-rattling? 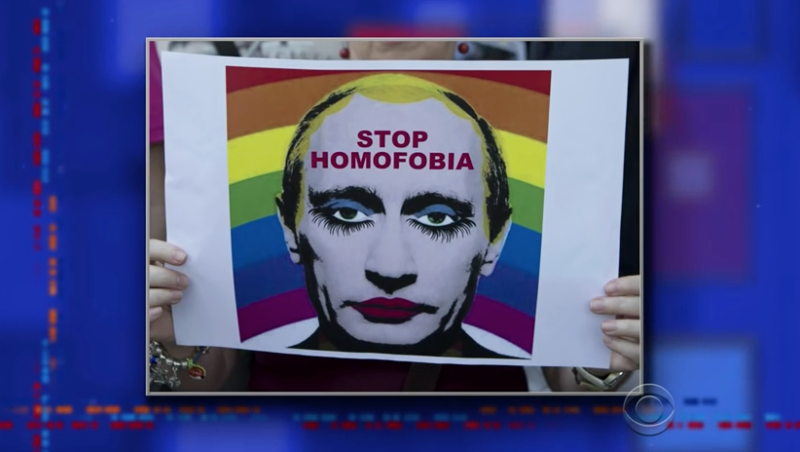 The Late Show with Stephen Colbert: Colbert needles Putin over new Russian law forbidding representing the tyrant as a gay clown. Video after the jump ...

HRC should be the moderator pic.twitter.com/ncCQHtKVvl 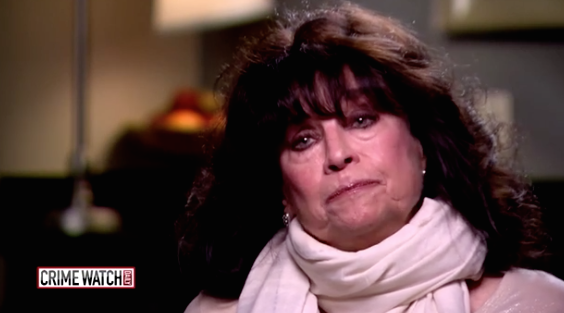 This elephant, driven by desperate loneliness, has learned to speak—actually say—five words in the native tongue of its handlers.

Model and rugby stud Stuart Reardon gets nude, sips some wine, takes a bath for you to see.

Why David Pocock decided he had to speak up for LGBT rights.

David Pocock Discusses Why He Decided to Speak Up About Homophobia (VIDEO) https://t.co/NVfVzOztNX pic.twitter.com/cEH65XVLYI

Shut Up And Take The Picture Comments (0)

The Supreme Court has swatted away an appeal by Elane Photography, a New Mexico business that refused to shoot a same-sex wedding album in defiance of the state's laws. It's a big loss for "religious freedom" backers, whose dangerous belief that people and businesses should be able to refuse service on religious grounds would take the U.S. toward theocracy.