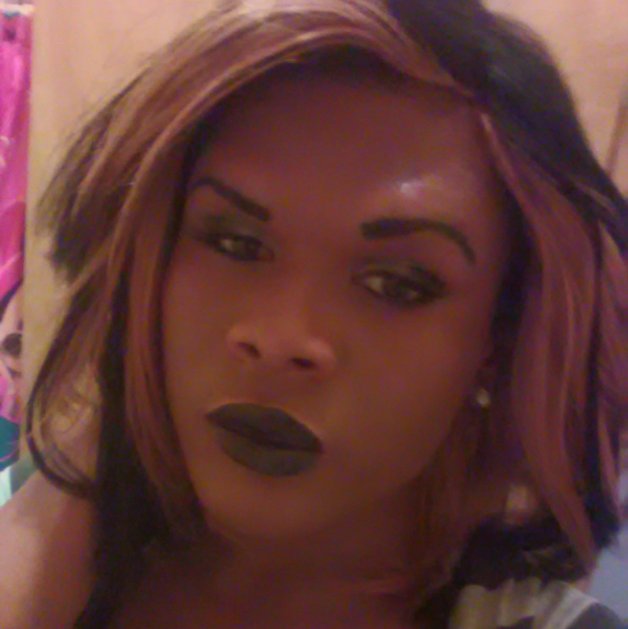 Via Crime Watch Daily: Police in New Orleans have released surveillance video in the murder case of trans woman Ciara McElveen, who was stabbed multiple times on February 27, dying later at a hospital.

The newly released video, above, shows a glimpse of a man police are IDing as a person of interest in the case.

McElveen's murder was the second murder of a trans woman in New Orleans in a 48-hour period. 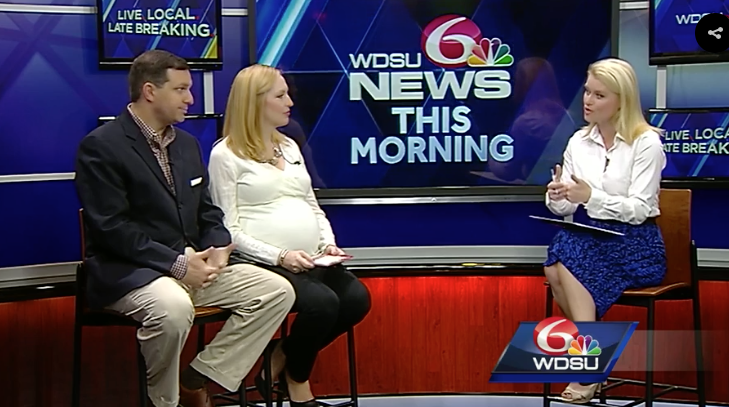 Yenni blames the media for caring so much about his so-not-gay gay sexting. (Video still via WDSU.com)

Mike Yenni has the nuts to sit with his pregnant wife and for them to blame the media over his teen sexting scandal.

Walter Scott was basically executed by a cop, but one juror simply couldn't find a cop guilty. Mistrial. 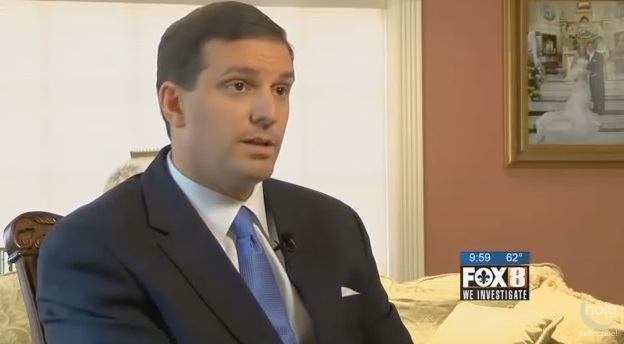 Mike Yenni, the Jefferson Parish President who was caught sexting with a teenage boy, has sat for an interview with FOX8 in which he blankly claims he has no idea why he texted with the guy and also denies being gay.

Yenni admits only that he “sent inappropriate text messages,” and he keeps stressing that no sex happened.

He won't even answer whether he actually bought the guy underwear, going around and around in circles. Lying through his teeth as he goes.

Fave part: He calls the reporting of his actions a form of “gay-bashing.” But is not gay.

Lesbian claims she was denied service in NOLA by a Family Dollar clerk. Video above.

I love Michelle Obama. As much as I like Bill, I don't think he will compare as First Lady. (Let's not even consider Melania.) Michelle reads MS on LGBT rights.

Rachel Roy flirts with outing herself as Beyoncé's hated “Becky with the good hair,” then tweets about the onslaught of Beyhive bullying.

If you're into a debate on whether a BJ is the same thing as a “bro-job,” you'll especially appreciate the messenger.

“Is Queer Millennial Privilege a Thing?” asks Pride.com. I'm not sure of the wording, but it does sometimes feel people forget what came before.

Only The Lonely: The Paintings Of Tennessee Williams Comments (0) 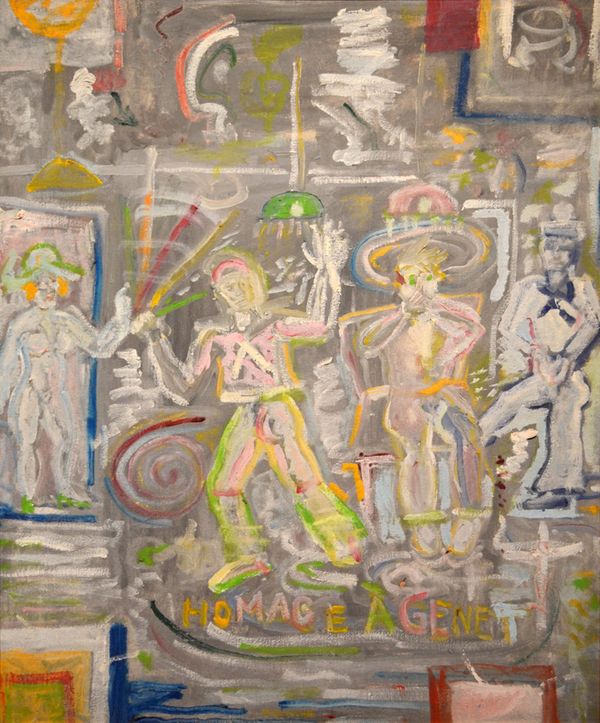 Check out this piece on 19 works of art (not the kind that entail people running around on a stage, emoting about incest and cannibalism to great effect) by the late Tennessee Williams. I really like his style.