The End For NEXT, FRONTIERS, Other Gay Mags Comments (0) 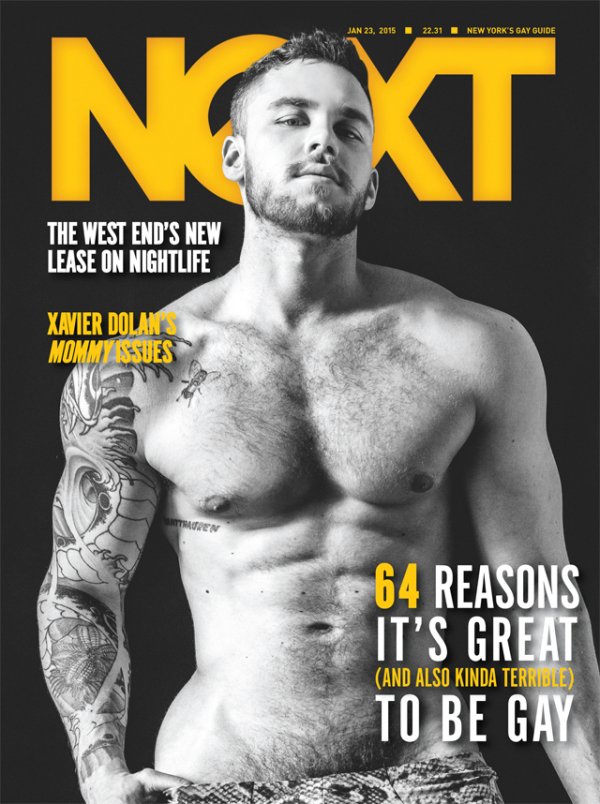 Looks like this is the end for Next Magazine, a staple in gay publishing in NYC for as long as I've been here. (I was bummed when HX disappeared years and years ago, and still sometimes slip and call Next by that name.)

Next is one of the last in a long short tradition of gay publications, stretching back to Bob Mizer's Physique Pictorial and being heavily influenced by such '70s magazines like After Dark and Michael's Thing. 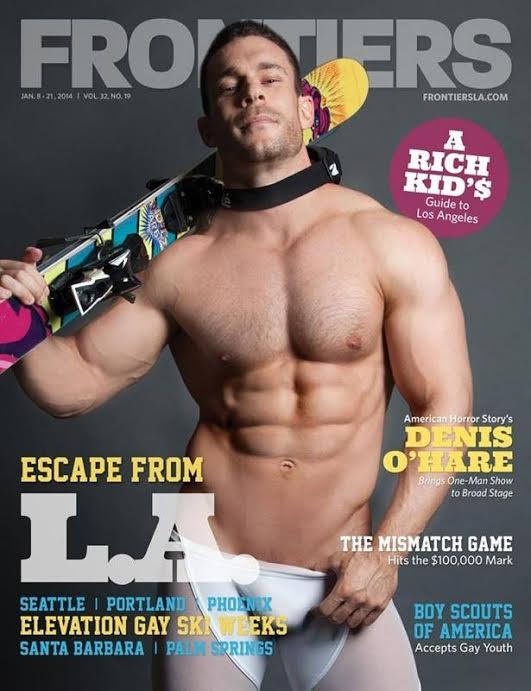 How long will gay print magazines last? 1951 through ... ? Out and The Advocate, as well as Attitude, have had their ups and downs. The death of Next—L.A.'s outstanding Frontiers and other publications are also caught up in this—is just another step toward the end. 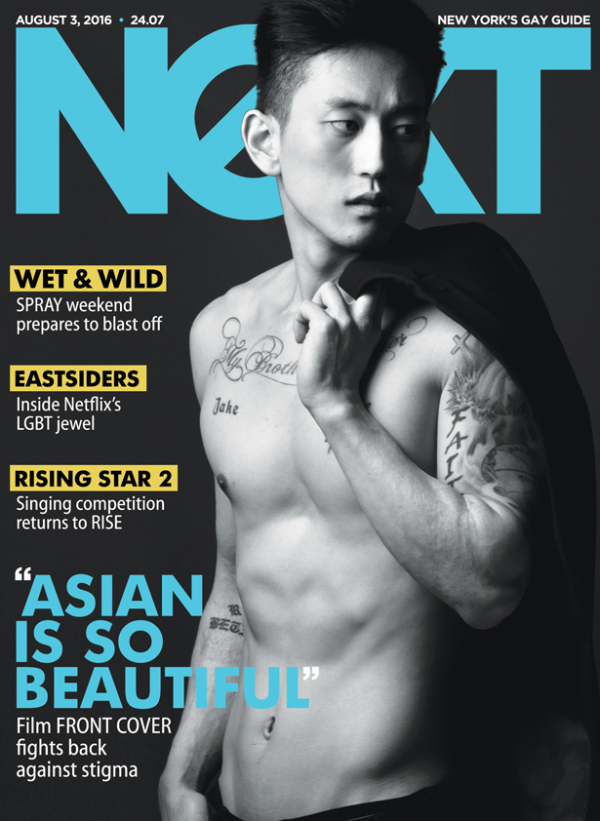 Raymond Yeung's Front Cover film makes the front cover of Next Magazine in the form of shirtless beauty Jake Choi. Inside, Yeung says of the marginalization of Asian men in the gay community:

In the mainstream gay scene, Asian men are rarely seen as attractive or sexy. We are constantly exposed to images of male beauty which are predominantly white. Male desirability in the scene is all about bigger, hairier, taller, etc. Asian men on the other hand are often desexualized or seen as weak, camp and feminine. So in order for a gay Asian man to fit into the gay scene, he often has to distance himself from all the negative stereotypical images associated with Asian men.  But as you cannot change the color of our skin, how do you fit in? A lot of Asian men tried to fit in by dating white men. That's one way of fitting in. Because then you are not seen as an outsider. 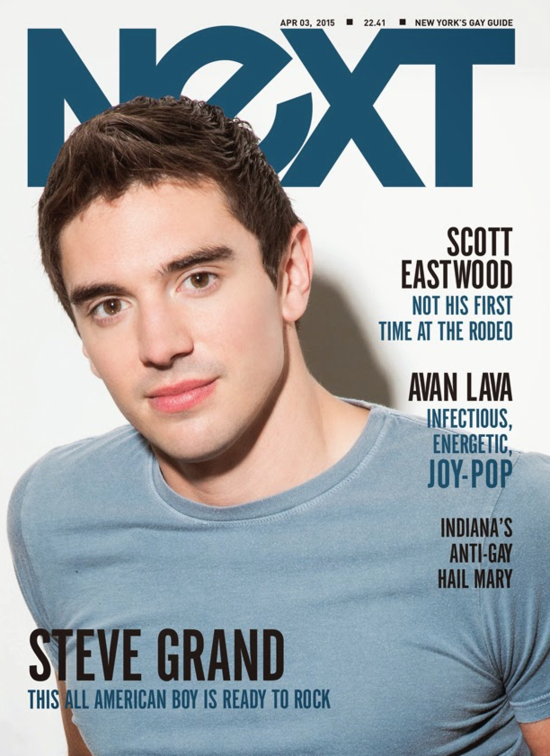 Steve Grand covers Next, inside of which he talks about not being the first gay country star, and about all the other stuff that makes him one to watch. 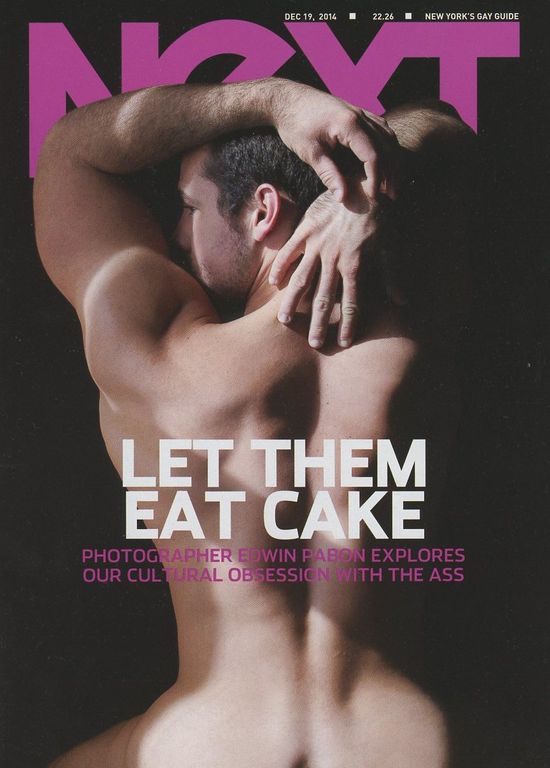 Edwin Pabon's photographic obsession with the male backside makes the frontside of Next (December 19, 2014). Inside, he explains:

“I shoot homoerotic nudes, but for whatever reason, I rarely shoot frontal. Maybe I feel like it's giving too much information, or maybe it's just 'cause I like the backside better.”

I'm going with answer B.