ABOVE: David Ortega had a year.

BELOW: Keep reading for an ass-kissing celebration, the Pope smacking his bitch up, Trump's war criminal making $$$ and more ...

ABOVE: A Speedo of many colors.

Where The Girls Are: Why #BringBackOurGirls Deserves Your Attention Comments (0) 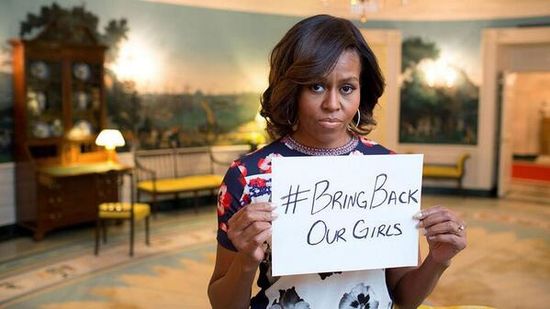 If you've never heard of Boko Haram or the hashtag #BringBackOurGirls, check out this piece from The New York Times by Nicholas Kristof.

With nearly 300 girls kidnapped and still missing—possibly being auctioned off as wives for $12 apiece to a militant fundamentalist-Islamic band—the cause is finally snowballing, capturing the attention and interest of a wide variety of public figures and countries. First Lady Michelle Obama has joined the cause, which would seem to be the kind of issue anyone can agree is a terrible affront to freedom.