Via Men's Fitness: Check out hot Nikolaj Coster-Waldau, showing off his handsomeness in a magazine for (jelly) men. 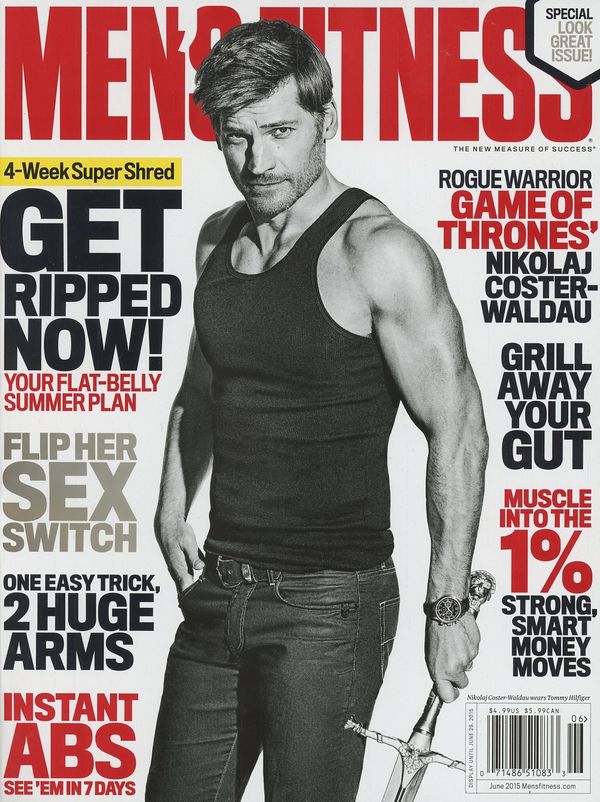 The Game of Thrones hottie has a good, as well as hot, head on his shoulders about the fleeting quality of fame:

“What I have now is about the show and not about me. I’ve been working in this business for 20 years, and I’m very grateful for what I have, but it’s going to end sooner or later. Should I fall into a depression because I’m not going to have that kind of attention someday? I can’t allow that because it’s just stupid.”

The Other Woman's Man Comments (0) 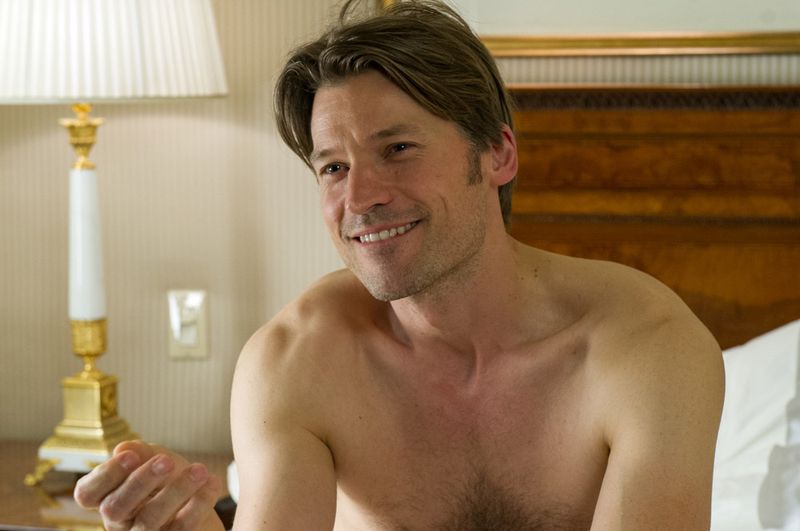 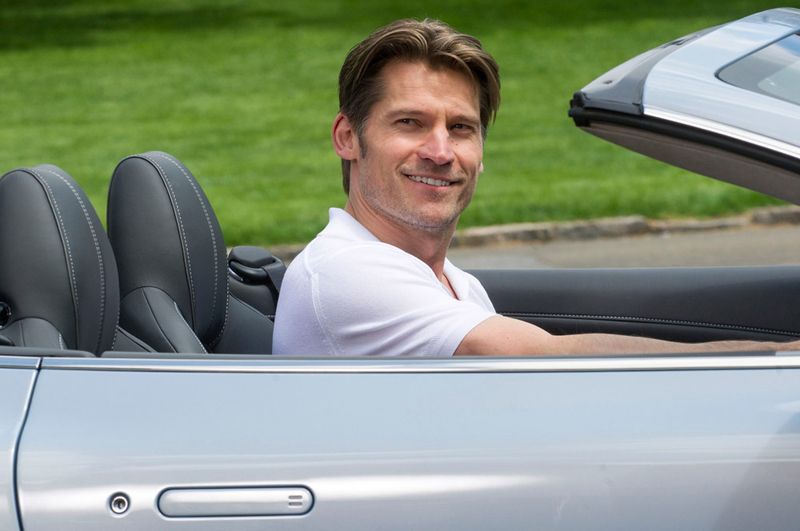 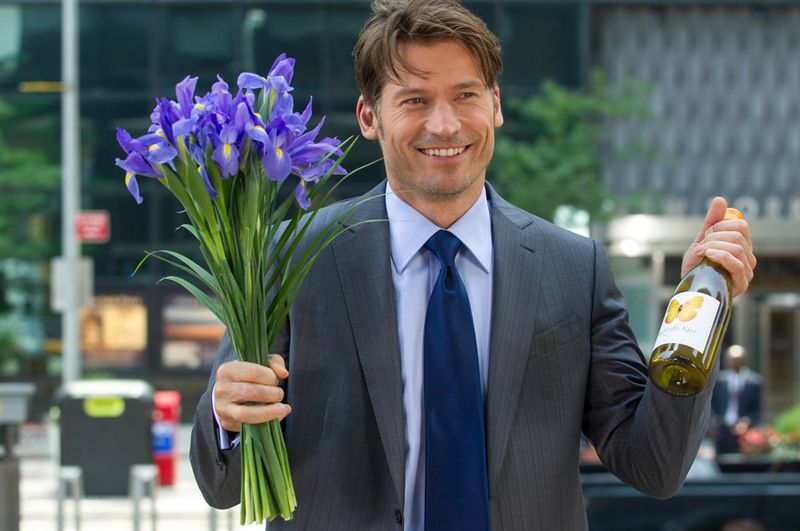 Nikolaj Coster-Waldau is handsomeness personified in The Other Woman, that Cameron Diaz/Leslie Mann flick releasing April 25.