ABOVE: One of the last living highly IDable models from the Golden Age of Beefcake — actor Gary Conway — turns 87 today.

ABOVE: One last farewell to Cindy Williams. One memory that makes me laugh — at the Hollywood Show, Penny was being impossible and Cindy good-naturedly sniped, “Try  doing the TV Land Awards with 'er!” They were true sister-friends.

BELOW: Keep reading for hot killers, the beginning of the end for Santos and more ... 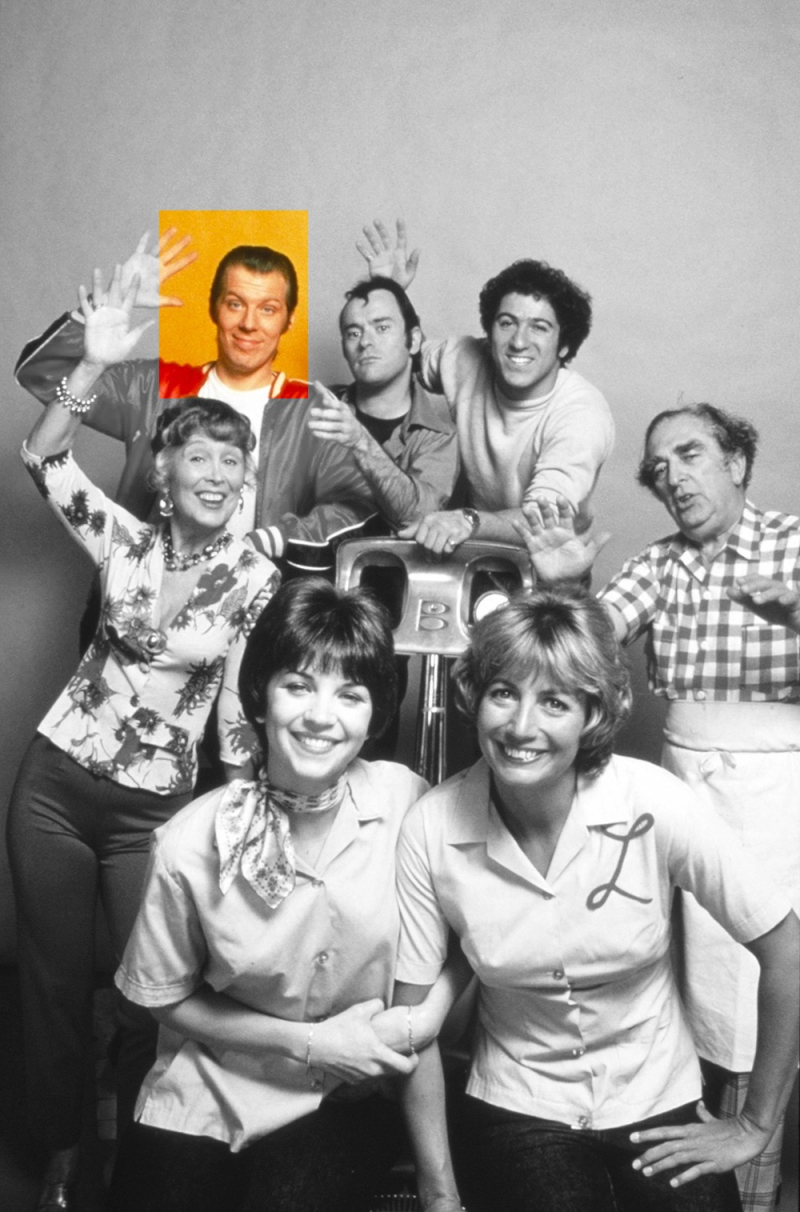 As my friend points out, only The Lone Wolf remains. (Image via ABC)

This one is a bit of a shocker, as she was very active until late '22 — RIP Cindy Williams, the star of Laverne & Shirley, who died at 75 on January 25. Her death was announced January 30.

ABOVE: Newman would've been 98. In celebration, 9 of his hottest GIFs. 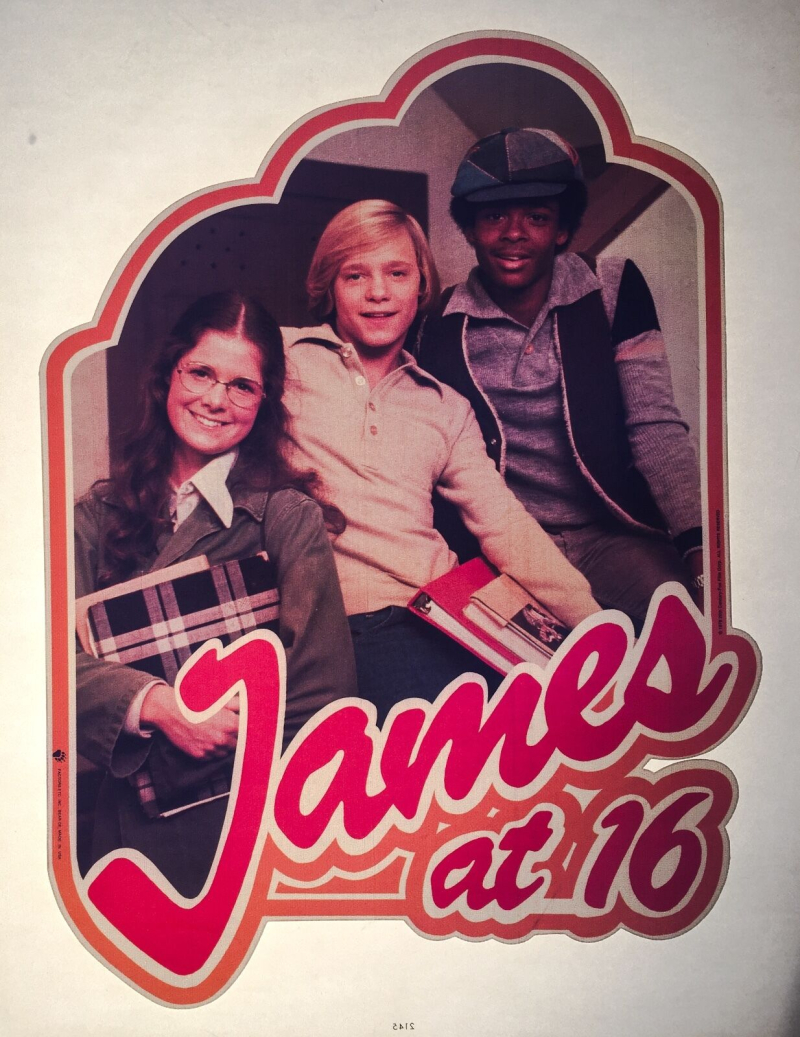 Back in 1977 and 1978, that show was as racy as could be for kids. Why? Because it showed life as it really was for many — all the foibles of being not a kid, not yet a man, including losing his virginity for his Sweet 16 to an exchange student his own age instead of to a sex worker hired by his uncle. (That episode may well have been why the show wasn't renewed.)

For a show that ran 21 episodes, it sure lasted in my memory.

Not to mention he killed in Salem's Lot. 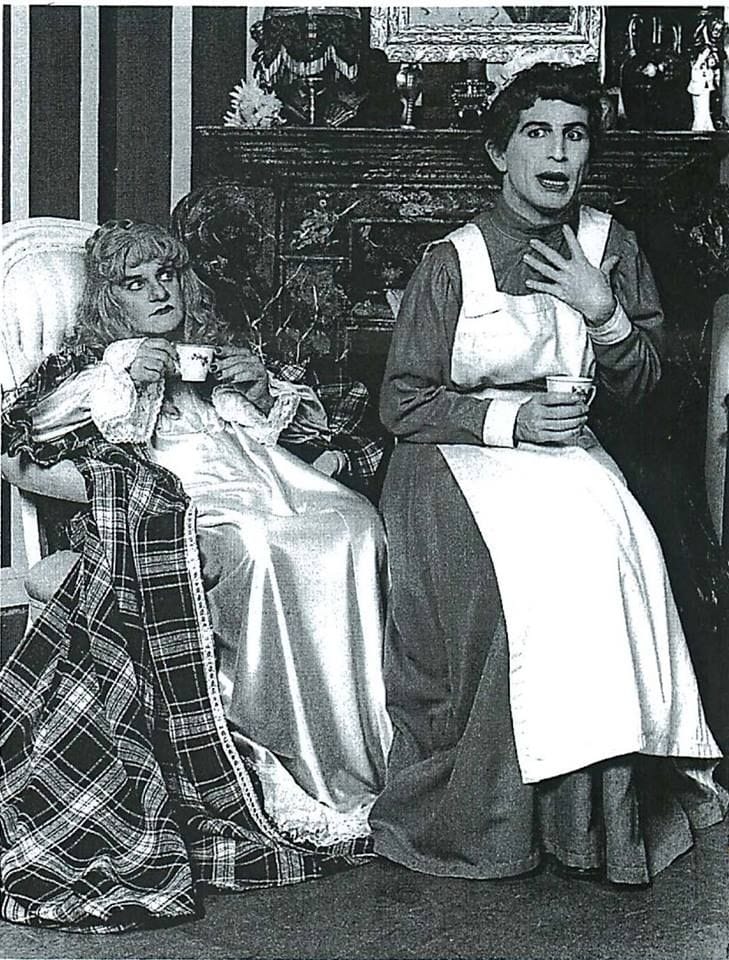 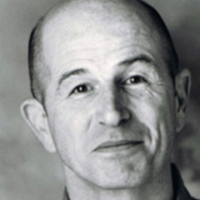 The death, at 70, of Obie-winning theater legend Everett Quinton has been announced by friends on social media.

Quinton, the surviving partner of Charles Ludlam (1943-1987), recalled in an AM New York interview in 2015 that his childhood was rocky:

A friend of mine said, “We were poor but didn’t know it.” Well, we were poor and we knew it! My parents didn’t really know up from down and never encouraged me in my acting. Oh, but I remember for my first audition for the Gallery Players in Brooklyn, I was living at home and so nervous. My mother gave me a Valium. She died of a heart attack two years before I really started acting and my father died afterwards of cancer. I had just gotten into [Ludlam’s Wagner spoof] Der Ring Gott Farblonjet and my name was listed in the cast in The New York Times. I remember taking that to the hospital and showing it to him. 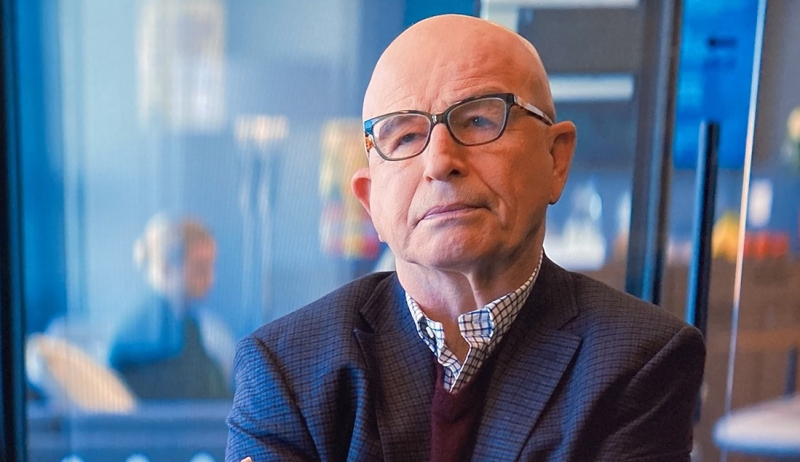 Quinton was preceded in death by Ludlam, who died of AIDS complications at 44. In the paper of record's obit of Ludlam, who had been on the brink of crossover stardom, Quinton was described as his longtime companion.