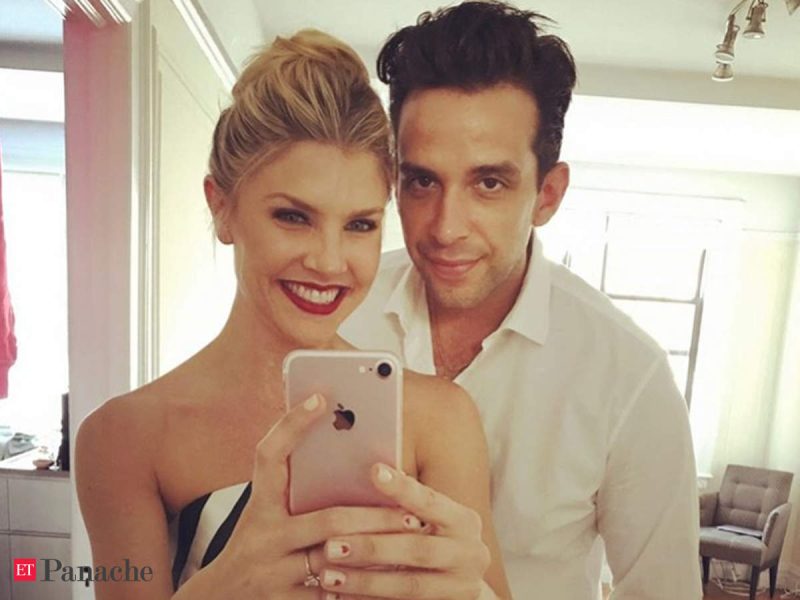 Nick Cordero, who I had the pleasure to catch as Cheech in Bullets Over Broadway (2014), has died at 41 after suffering for more than three months with the effects of COVID-19.

His wife, Amanda Kloots, just posted that he died this morning. He leaves behind her and their infant son, Elvis:

ABOVE: I need to know who the hell this model is!

BELOW: Keep reading for a BMX BWC, a homemade album debut, KJ Apa's beard, a Chicago institution shutters and more ... 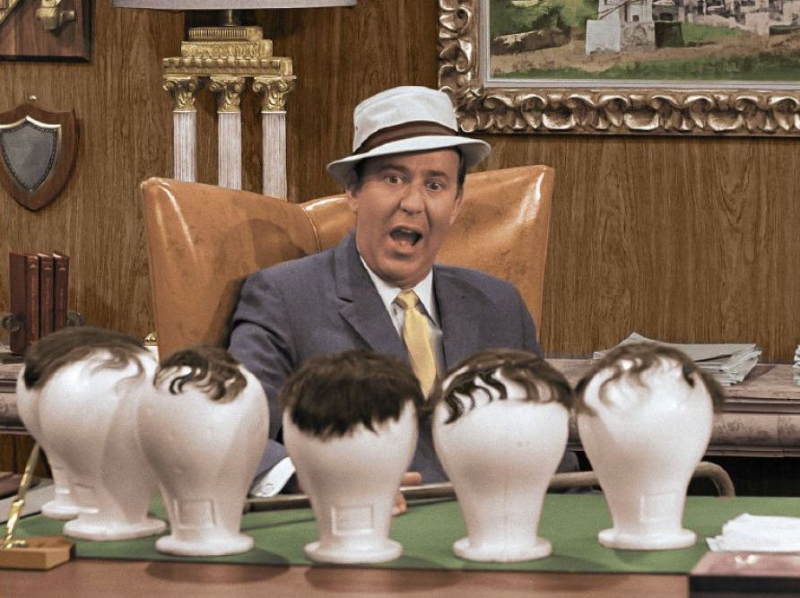 Flipping his wig as Alan Brady (Image via CBS)

So sad that Carl Reiner has died. Yes, he was 98 and had a truly marvelous life, but he was a constant source of inspiration, and maintained a feisty anti-Trump Twitter account right up until the end. He bashed Trump the day he died! A man to whom I can relate. FULL OBIT here.

ANTIBOY's Single GOOD ENOUGH Is — And Then Some Comments (0) It's sad that the first line of the late Harry Hains's (recording as ANTIBOY) first posthumous single is, “I can't do this anymore.” 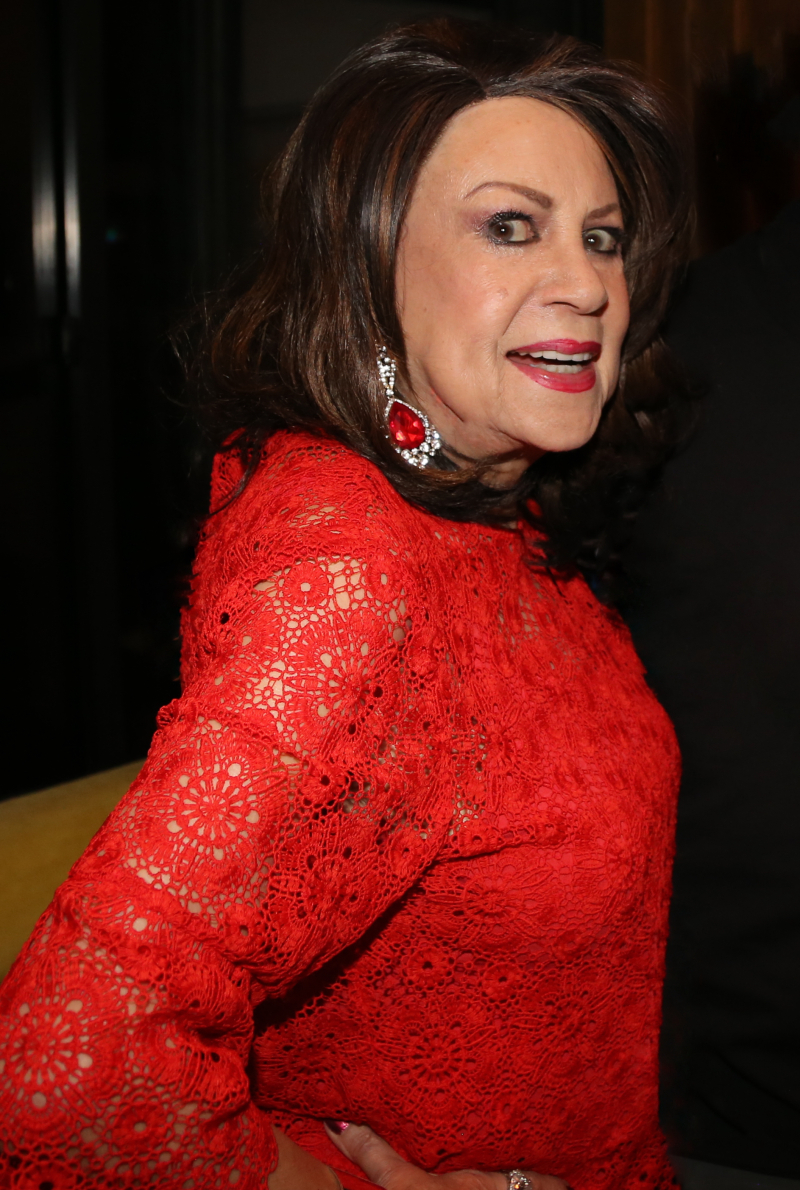 Pracatan in 2018. She died less than a year after Clive James. (Image by Matthew Rettenmund)

Margarita Pracatan, who charmed audiences in the UK on The Clive James Show in the '90s, died Tuesday at her home in NYC. She was 89.