Have you ever spent any time envisioning Zac Efron participating in a same-sex love scene in a movie?

Keep reading to hear who he wants to swaps spit with, plus other hot links of the day, including the retired general who's calling out Trump and Hugh Jackman's take on marriage equality ... 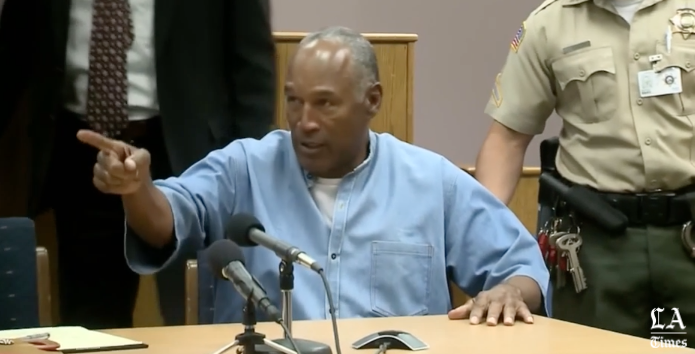 WaPo: Only in America! O.J. Simpson, sentenced to 9 to 33 years for robbery and kidnapping, has been granted parole.

Page Six: Darlene Lutz admits to taking a box of Madonna's stuff — her lawyer argues it was allegedly stolen outside the statute of limitations. WOW.

Rebel Circus: Do you think straight guys are giving each other head more often lately?