Olly Murs strips so that only a trophy stands between you and his junk.

What if Lara Croft were a sexy, smooth, wiry male instead of a righteous chick?

Jock Joe Hart bends over—way over—showing VPL and the results of a lifetime of physical activity.

Gareth Davies is Wicked Gay Blog's Hot Jock of the Day, and he appears to have a burning groin as well. Works for me. 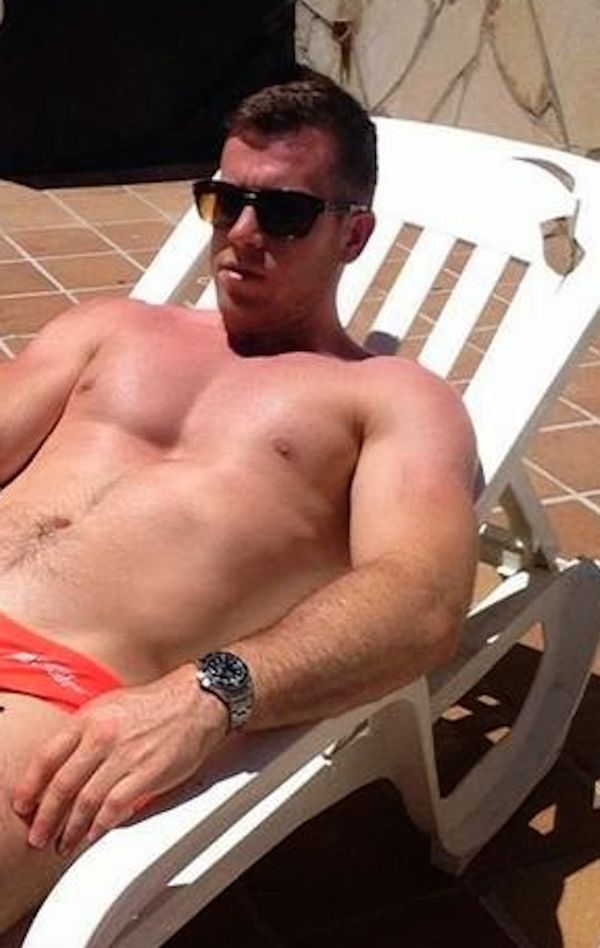