ABOVE: I'd rule the world if I looked like that.

BELOW: Keep reading for sexy daddy Orlando Bloom (best nipples in the biz), an act of Republican desperation in Virginia, a hot gay boxer who keeps comin' and more ...

ABOVE: I thought the late Patrick Swayze's early, pube-tastic modeling shot was well-known to all, but lots have asked me about it. It's from a 1974 issue of After Dark. Enjoy. 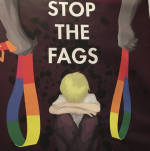 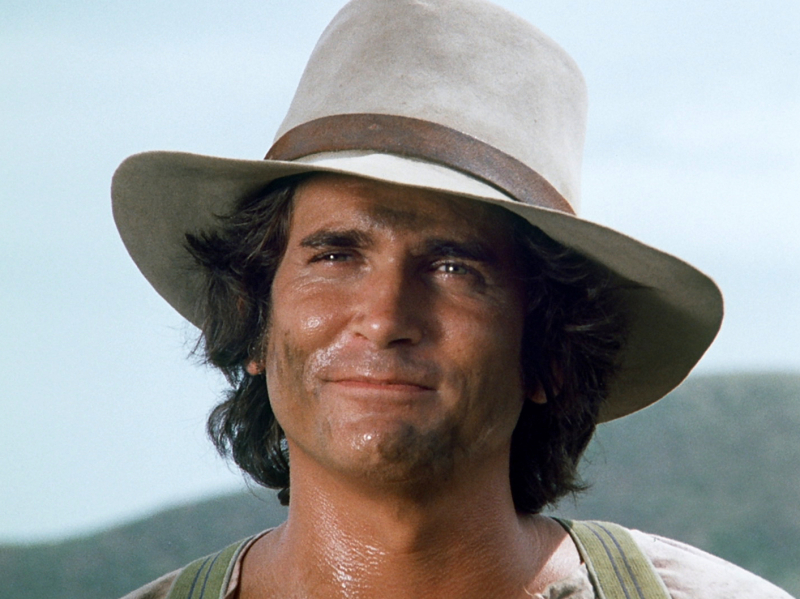 Kenneth in the (212): The late Michael Landon's gay son and his partner welcome their first child! 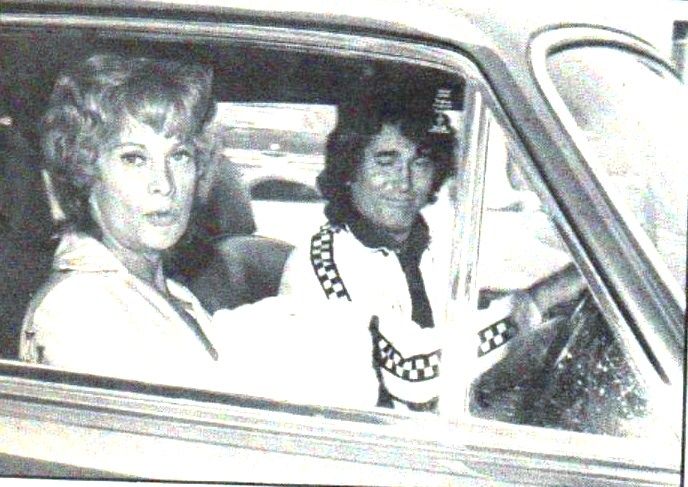 Crime Watch Daily: Kym Karath, Gretl from The Sound of Music (1965), says her special-needs son and his Latina caregiver may be hate-crime victims.

Politico: Professor who predicted Trump would win — shut up, you didn't predict it until after he won, guys, this one did! — now predicts Trump will be impeached. 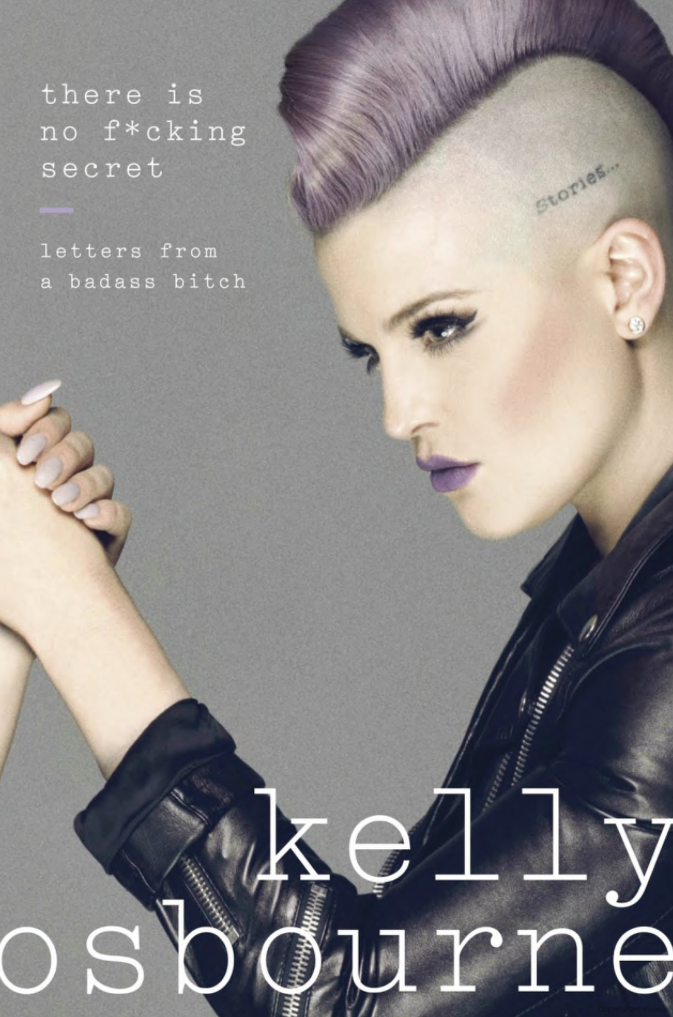 (Image via Penguin, book out April 25)

PrideSource: Kelly Osbourne is more open to dating women than she is to tolerating people who come out as gay and are in straight relationships weeks later.

I just met Orlando Bloom how cute is his accent wow pic.twitter.com/1MwjgjUp7k

DListed: Speaking of peen, Orlando Bloom discusses how his wound up in HD on all of our feeds. 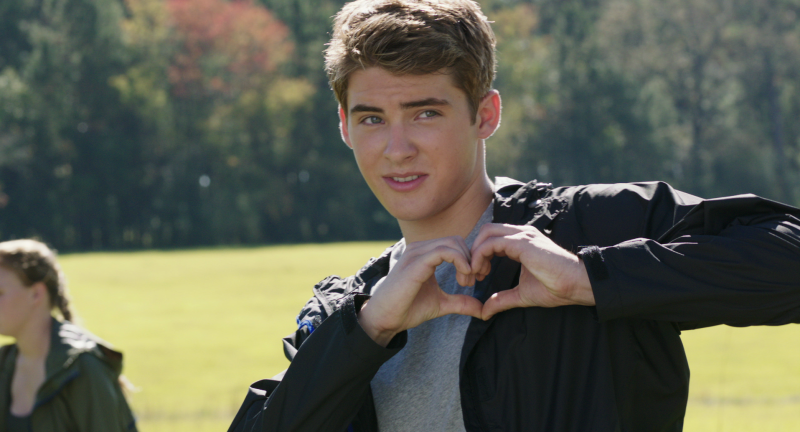 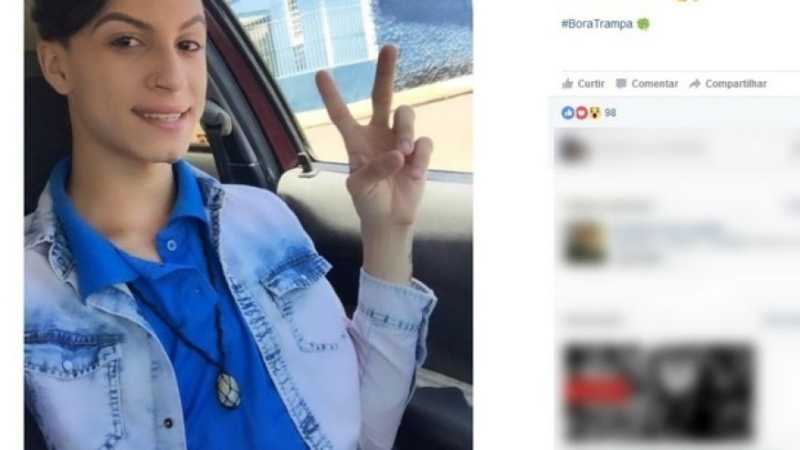 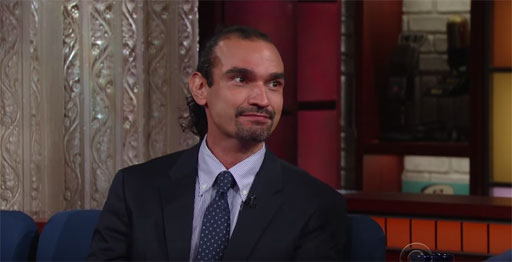 *clicks on the trend* pic.twitter.com/n7TESl8TtK 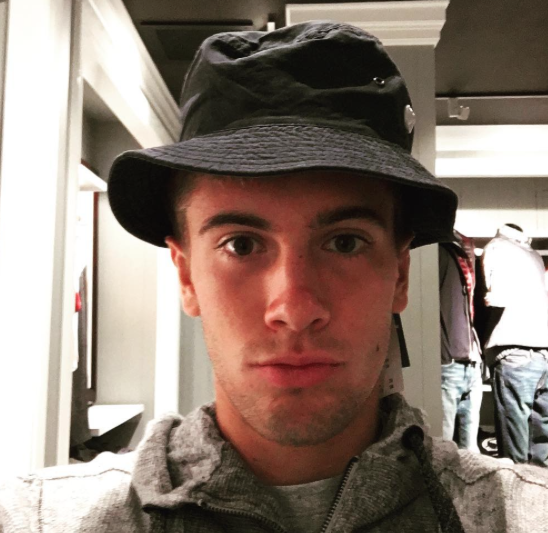 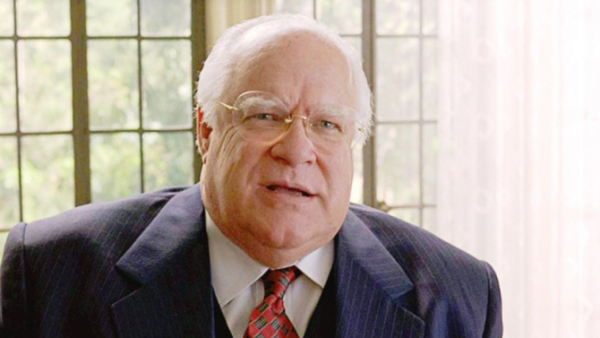 Trump, now a danger to Republican candidates for Senate, probably married an “illegal.”

You'll never buh-LIEVE what Facebook is about to crack down on this time! 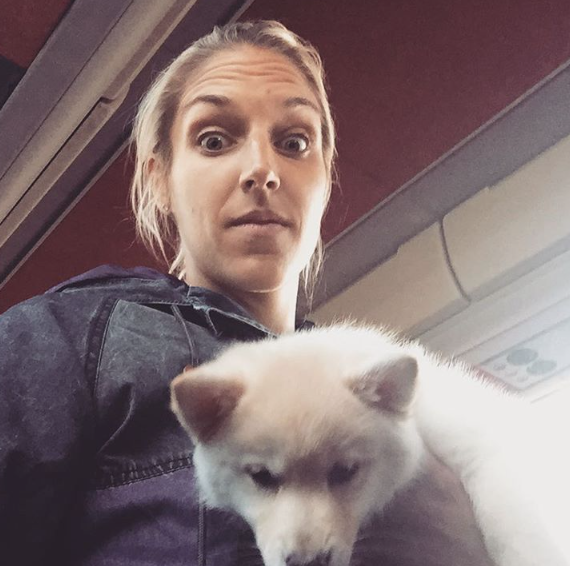