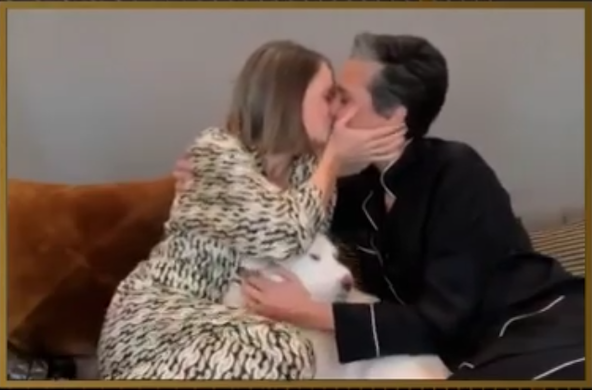 Clara who? (GIF via GIPHY)

Much as been made about the kiss between Charles “Buddy” Rogers and Richard Arlen in the 1927 silent classic Wings, which won the first Best Picture Oscar. A war movie, it contained male nudity and a curious moment between two soldiers, one of whom kisses the other as he lays dying. 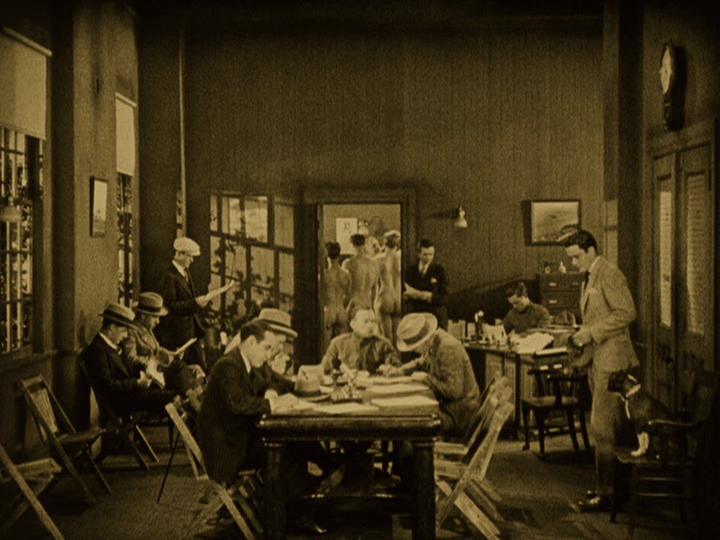 It has widely been interpreted as verging on gay, not at all hindered by the belief that Rogers — who was married to Mary Pickford for over 40 years —was probably bisexual in real life.

One convincing rumor goes that Rogers (known as America's Boyfriend at the peak of his career in the '20s) was caught in the arms of fellow actor Gene Raymond on Raymond's honeymoon with actress Jeanette MacDonald!

Rogers & Arlen on an episode of Petticoat Junction 40 years after Wings — his last acting gig:

Below, Rogers gets his Jean Hersholt Humanitarian Award in 1986. I remember watching this and thinking Rogers was an absolute antique, a marvel to still be alive. He was only in his early eighties! Also worth noting is how brief his speech is compared to the speeches of today ...