ALL THE QUEEN'S Kings!

If you’re not watching All the Queen’s Men, then you’re missing out on some of the most gorgeous men on television. This BET+ series comes from Tyler Perry, and follows Marilyn “Madam” DeVille, the fearless ringleader of a male strip club. She’s not a boss bitch, she’s a boss, bitch! It turns out that Marilyn, played by Eva Marcille, has incredible taste in men, and only hires the finest strippers to show their stuff in her club.

So about their stuff. All the Queen’s Men has delivered, literally, the biggest penises seen on television. In fact, it feels like the peens get bigger with each episode — to the extent that we’re trying to figure out WTF is going on. Are these men okay? Shake it once for yes and twice for no ...

ABOVE: The shorts never stood a chance.

BELOW: Keep reading for the new Jonathan Majors muscle movie, Brett Kavanaugh on the eve of going through some things and more ... 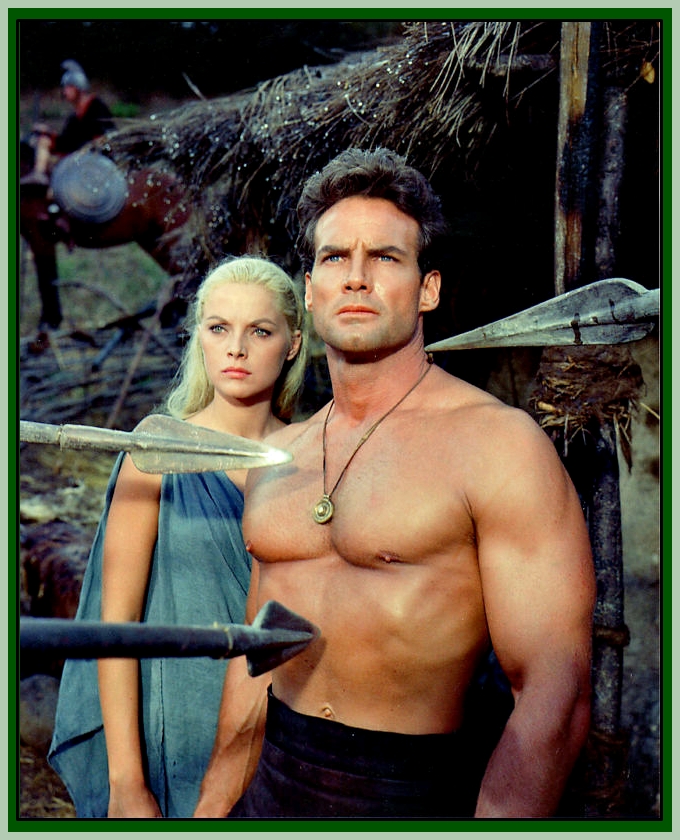 Get the point? (Image via video still)

Today would be the 97th birthday of Steve Reeves, one of the world's most beautiful specimenzes ...

ABOVE: The reclusive Desi Arnaz Jr. was spotted on his 70th birthday. 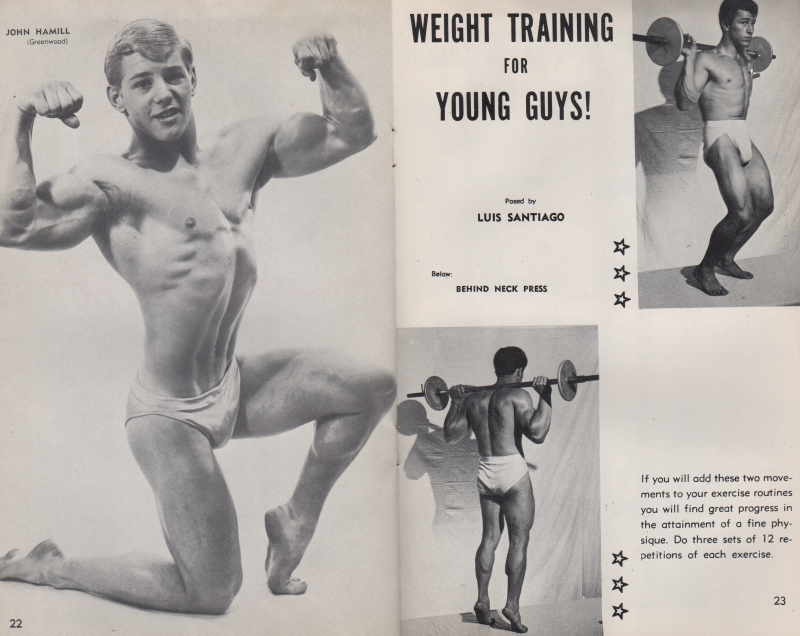 BELOW: Keep reading for Santos's drag reveal, why Madonna matters, Trump smacked down and more ...


Because OF COURSE Rep. George Santos Was A Drag Queen 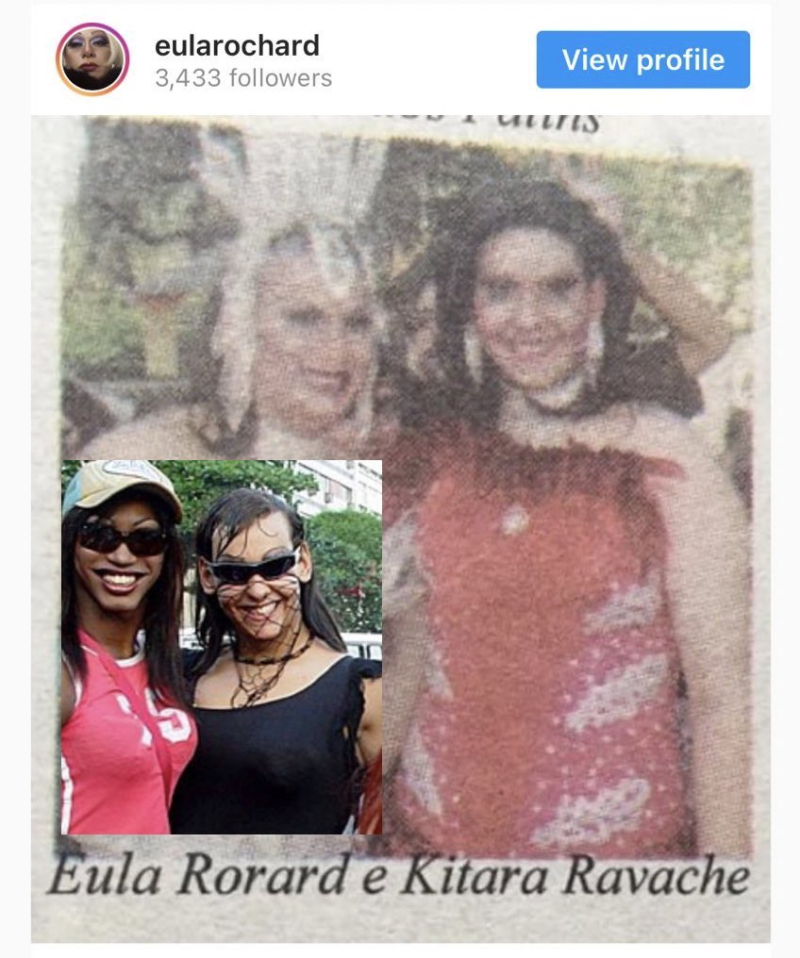 Rep. George Santos (R-New York) may be a liar, a thief, a self-loathing gay and a fraud (his mom was in Brazil on 9/11) who happily steals from dying dogs, but he's definitely not ... well, he was also a Republican drag queen.