Need To Know: Bad Shot + Cruzing To A Win + Fascists Fail In France + A Thing Of Booty + Bieber Enters Kardashian Fold + Stefoknee-High To A Grasshopper + Get A CLUE + MORE! Comments (0)

Granted, I'd feel more relaxed if the one on the L entered a McDonald's in which I was eating, but ... !

Senior asshole's pose is shot down.

The Grinch who stole Swiftmas. 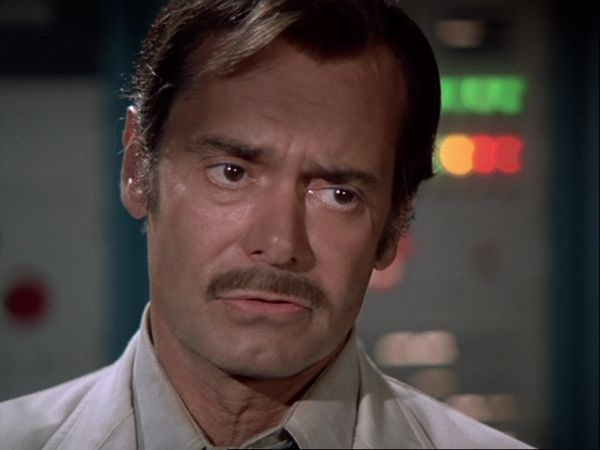 We can't rebuild him, unfortunately.

My list of famous people over age 80 is updated!

A revisiting of why Clue is inexplicably adored.

How to survive a mass-shooting situation. Merry Christmas!