How do we get to be @tinashenow or maybe even those firefighter uniforms? 😍😜 #Flame is out now 🔥🔥

923 AMP Radio: As you see above and below, Tinashe's dancers are both on fire and able to put it out!

ExtraTV: Everyone says Paris Jackson looks like Madonna. Now, Michael Jackson's daughter is agreeing... and tweeting Madonna directly about it.

@Madonna some of the edits people send me get pretty wild but i'm kinda starting to dig it pic.twitter.com/H5wflVVdSa

USA Today: The military is using the sharing of private sex pics to go after gay-porn sites that show military men in uniforms. Which have existed exactly forever. One of the hotter military sites (Screen grab via Military Classified) 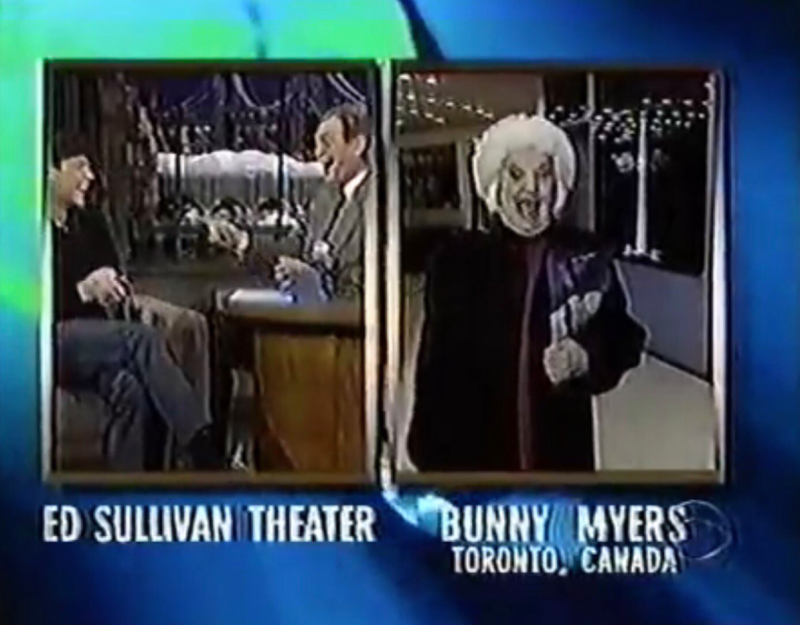 Paul Myers wrote that his mom's stint on 'Letterman was one of her proudest moments. (Video still via CBS) 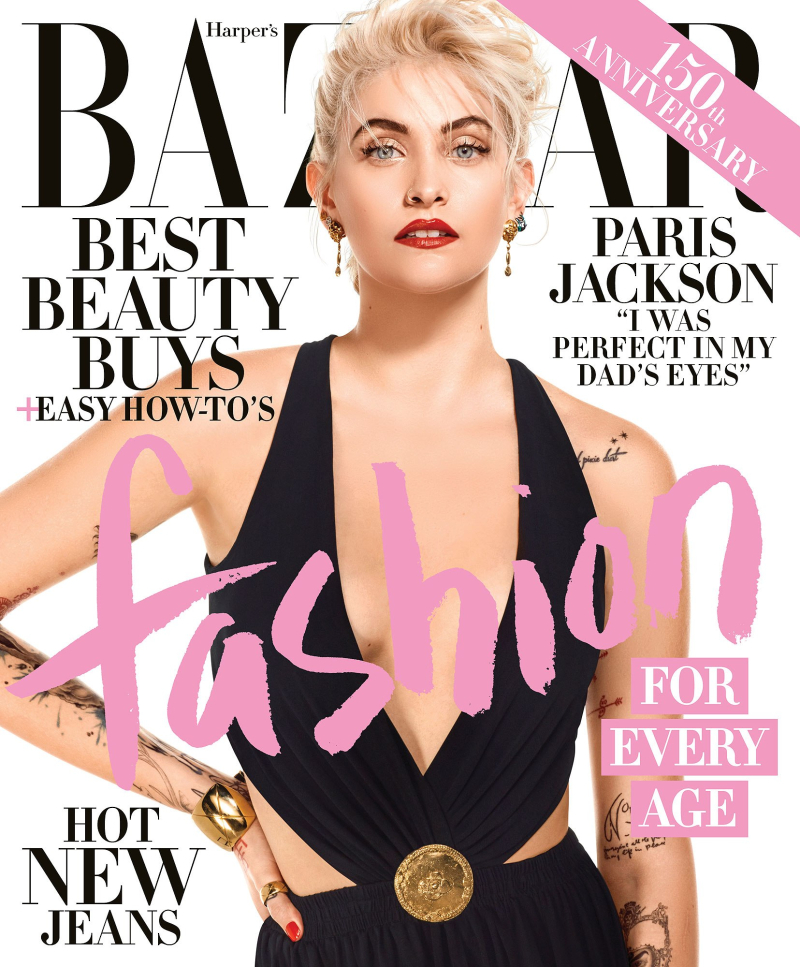 For a girl whose father was so anti-Madonna after their Oscars tryst, Paris Jackson is the spitting image of the woman on the new Bazaar — which, coincidentally, had Madonna on one of its most recent previous covers.