She's back! Ann-Margret returns to the silver screen in @GoingInStyle and is more vibrant than ever. https://t.co/uMcp9JLerz pic.twitter.com/QpBw2Tjg8U

The New York Times: Ann-Margret is making her movie comeback, and she's got Selena Gomez's hips!

Huff Post: Tina Fey isn't letting white women get away with voting for Trump and ignoring the consequences.

WeAreGreenBay: Gay man who lived through random bashing is now stabbed to death — could it be a hate crime?

Joe.My.God.: Pat McCrory is LAUGHING AT US.

This is me 💕💙🌈 #transvisibilityday #girlslikeus #transgender

6-PACK — Privacy? Frayed Knot, Armie + McCrory Moans + A Slice Of Tolerance + Get Off The Bus + Not Your Mother's Lover + Hey, Queens! Comments (0) 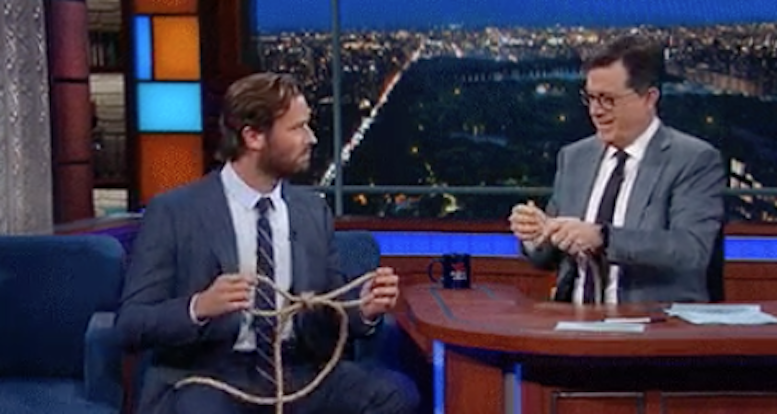 Towleroad: Former NC guv Pat McCrory whines he's having a hard time getting hired because, “Oh, my gosh, he's a bigot.” Oh, my gosh, he is. Didn't stop Trump. 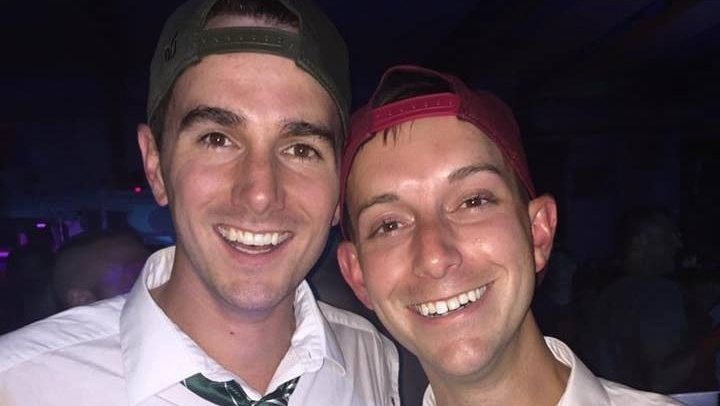 WLWT5: Gay couple told to stop holding hands at Goodfellas pizza in Cincy: “You better get used to this — this is Trump's America.” Owner takes action: 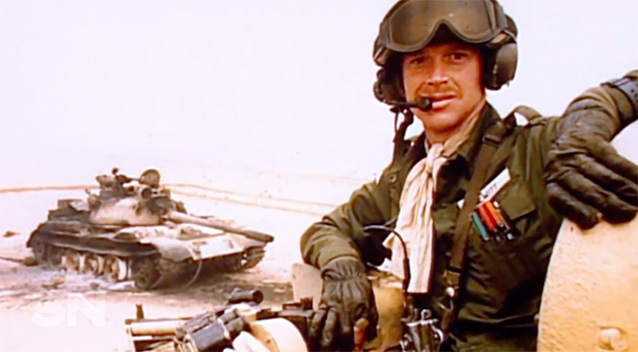 Kenneth in the (212): James Hewitt flatly denies he is Princess Diana's baby daddy.

Hey Qween: Katya (who dishes on those grueling tours) & Trixie Mattel let it all hang out on Hey Qween:

The North Carolina assembly has refused to repeal HB2, despite the clear rejection of this hateful anti-LGBT law by the voters. #BoycottNC

The Republican-controlled North Carolina legislature has reneged on a promise to repeal the state's disgusting anti-LGBTQ law, H.B. 2, even after the city of Charlotte repealed it's LGBTQ rights measure in anticipation of the rollback.

You can tell a Republican is lying when their lips are moving, but that doesn't go far enough — I think they lie in their dreams, too. I wish more would lie in state. North Carolina's going to have a tough slog ridding itself of the lasting effects of the outgoing administration's last-second power grab, let alone the ill effects of enacting H.B. 2 in the first place.

RIP Dick Latessa, who won the Tony for his turn in Hairspray. 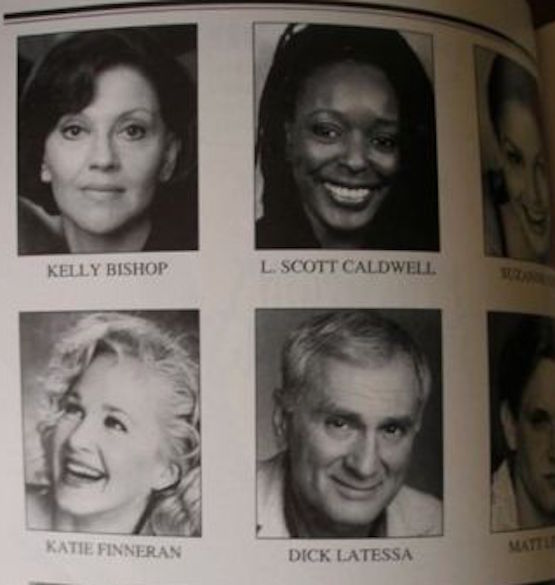 As seen in the Playbill for Proposals (Image via Playbill)

With Republicans in North Carolina calling an emergency session in order to strip from the incoming Democratic governor as many powers as possible, Roy Cooper is promising to see those bastards in court — and look at the support he's got:

Citizens showed their disgust for the coup at the North Carolina General Assembly today; they're not going away quietly down there.

Quizzed about why his state needed a law to ban transgender people from using their bathroom of choice, McCrory admitted no one has ever used trans protections to molest children, but:

This is an issue of expectation...And now President Obama and one of my successors as mayor of Charlotte wants government to have bathroom rules. I’m not interested in that. We did not start this on the right. Who started it was the political left. In Houston, Texas, and Charlotte, North Carolina. And now, frankly, in Washington, D.C.

Claiming he's being bullied by the feds, McCrory continued to argue that people of one gender have some sort of basic right to go to the public bathroom surrounded only by people of the same gender. I missed that line in the Constitution.

The fool has now gotten North Carolina to sue the Justice Department over its challenge of the heinous law.

Guess which side will win?

It's just ridiculous to me that this is such an issue, and it's transparent that the reason why is not genuine, ignorant fear that trans people will rape kids and wives, but just a general distaste for these icky people. So the right-wing argument, if they're being honest, would go something like:

You're gross. You're not allowed to pee near me. Pee at home. Which you probably can't afford to own because I would never hire you, or rent because if I did I would fire you once I figured you out. And for God's sake, don't ask me to bake you a cake.