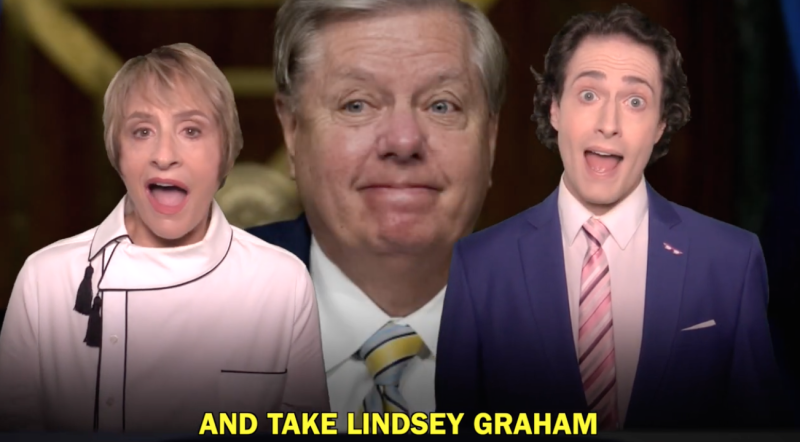 This! (Image via video still)

Randy Rainbow's latest is performing so far ahead of his previous efforts it's like Biden vs. Donald in California. It's got Patti LuPone! Imagine being able to do this in a pandemic ...

COVID-19 Is, Not So Surprisingly, Bad For You Comments (0) 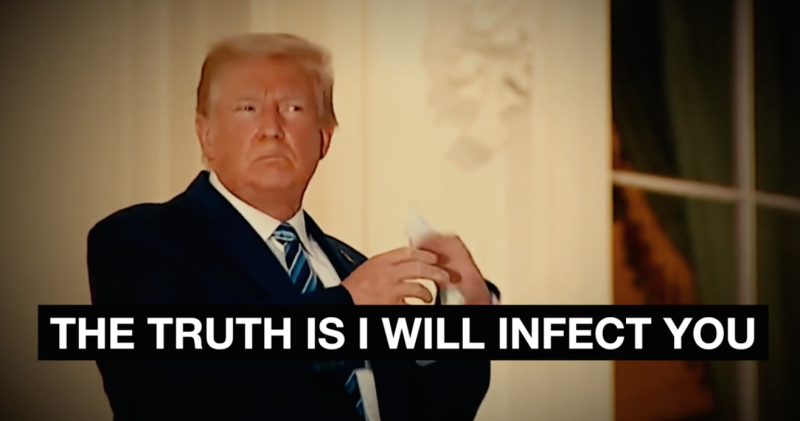 When people who are registered members of your own party are making award-worthy parody videos about how you're like an equally doomed, yet far more contagiously ill Eva Perón, it's not a good sign ...

Ageism Is Going Out Of Style Comments (0)

This accidental fashion icon is 64 and has a powerful message about aging 💅 pic.twitter.com/45MT3J1rm1

What’s your lash story? Discover the beauty of custom made mascara with @eyeko Bespoke Mascara. Create your own in 3 easy steps- Describe your lashes & the look you crave, then watch the magic happen! 🎥 directed by @fenn_omeally @models1 starring the one & only #supermodel @daphneselfe 🎼 @jevonofficial #eyeko #bespokemascara 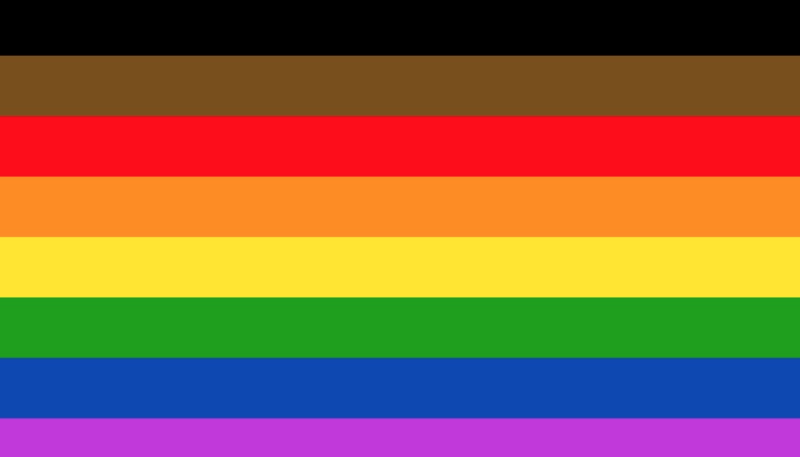 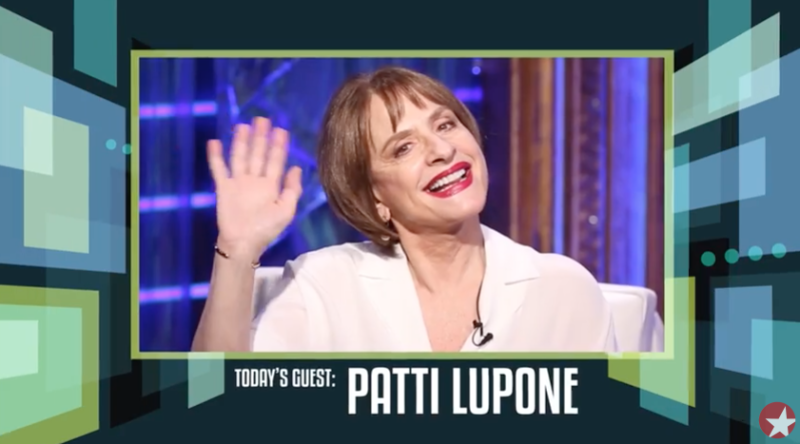 He's a f*cking-ass, motherf*cking asshole. He's a f*cking nut and he should be — he's certifiably insane, and he has compromised this country, and it is tantamount to treason what he just did. And why are we not doing anything about it? Why is it taking so long? What the f*ck is going on in this country? That's what I think of Trump.

Her Madonna outburst bummed me out, but when she's right, she's right!

Watch the entire segment after the jump ...