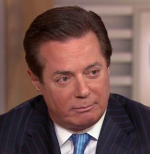 Trump's reaction to the news today that his former campaign chairman Paul Manafort and campaign official Rick Gates have been indicted will probably go a little something like this: OBSTRUCT SOMETHING!

Manafort and Gates were indicted as part of Robert Mueller's probe into Russian tampering with the 2016 election.

They're the first, but there is no reason to believe they will be the last ...

That pre-dawn raid on former Trump flunkie Paul Manafort's home the FBI is said to have conducted coincided with Trump easing up on the antagonism toward the agency that may hold his fate in its hands.

As a usually Trump-friendly Fox News talking head pointed out ... 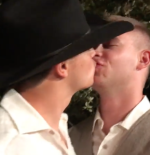 Everything that you do, it makes me want more of you. So goes the famous song playing over Zach and B's wedding video, which documents what can only be described as an adorable cowboy wedding.

We've come a long way from the time period in which Brokeback Mountain took place. Keep reading for their love story and a bunch more of the day's hot links ... 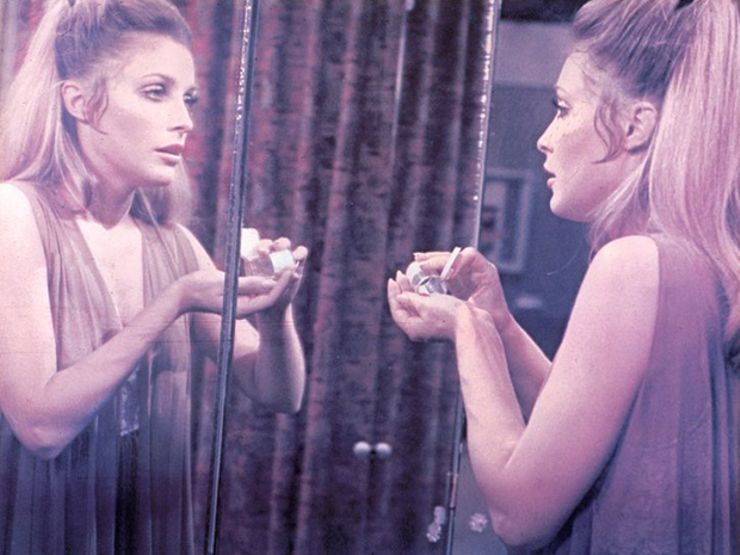 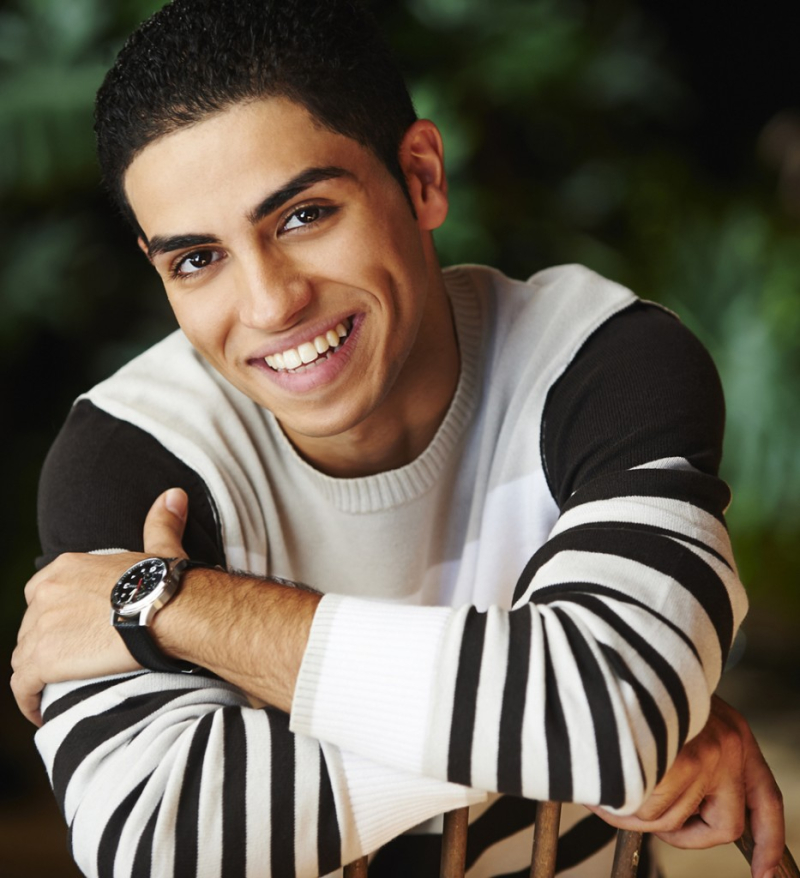 6-PACK — Nico Wants To Do To Gender What You Want To Do To Nico + Race To The Finish + Gay Billboard + Colbert Connects The Dots + Kushner Investigation Connects The Bots? + Jersey Shore Thing! Comments (0)

Kenneth in the (212): When everybody's “racist,” nobody wins. When one side listens and it's still not enough, everybody loses.

YouTube @ The Late Show with Stephen Colbert: Watch Colbert connect the dots on the Donald Trump Jr. scandal. It's awesome:

Joe.My.God.: Investigators are looking for ties between Jared Kushner's digital campaign and Russia's fake bots. This should go well for him.

AscensionParty.com: Three-day dance party on the Jersey Shore with thousands of gay dudes in what passes for swimsuits. 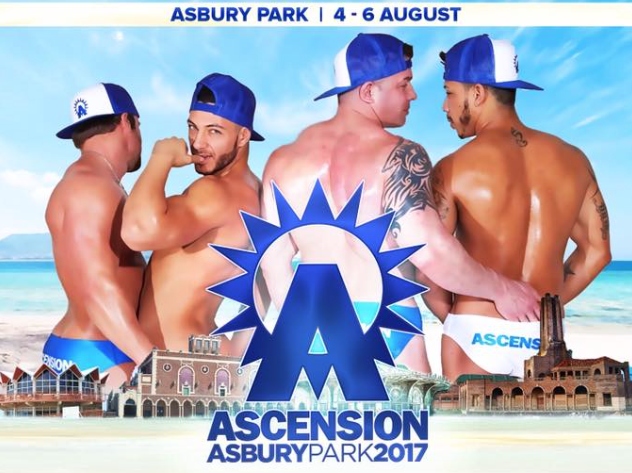 Donald Trump Jr. Being Hung Out To Dry Over Bombshell Reports Of Russian Meeting Comments (0)

I just keep reading this graf over and over pic.twitter.com/pfJINeFkoC

Donald Trump Jr., Paul Manafort and Jared Kushner colluded with a woman they presumed to be an operative of the Russian government to seek damaging, presumably illegally obtained information about their political opponent, Hillary Clinton:

This is A+ @SRuhle questioning of Trump adviser Sebastian Gorka on Don Trump Jr.'s meeting with Russian. via @MSNBC https://t.co/g0hMZ9gabJ

The Russian lawyer in question admits they were desperate for info on the DNC — info that had not yet been dumped, but was dumped shortly thereafter:

Trump, not shy to push back on anything and everything, has said — via his lawyer — that he did not know about the meeting and did not attend. Thanks, Dad.

This is now treason. The idea that the meeting led to no useable info is meaningless. All those guys on TV who agree to meet an underage person for sex and arrive to discover it was a ruse? They all still go to jail.