ABOVE: Underwear — half off.

BELOW: Pro jock is now professionally out as gay, crazy man who accosted a weatherman is arrested, Tuc Watkins is still hot and more ... 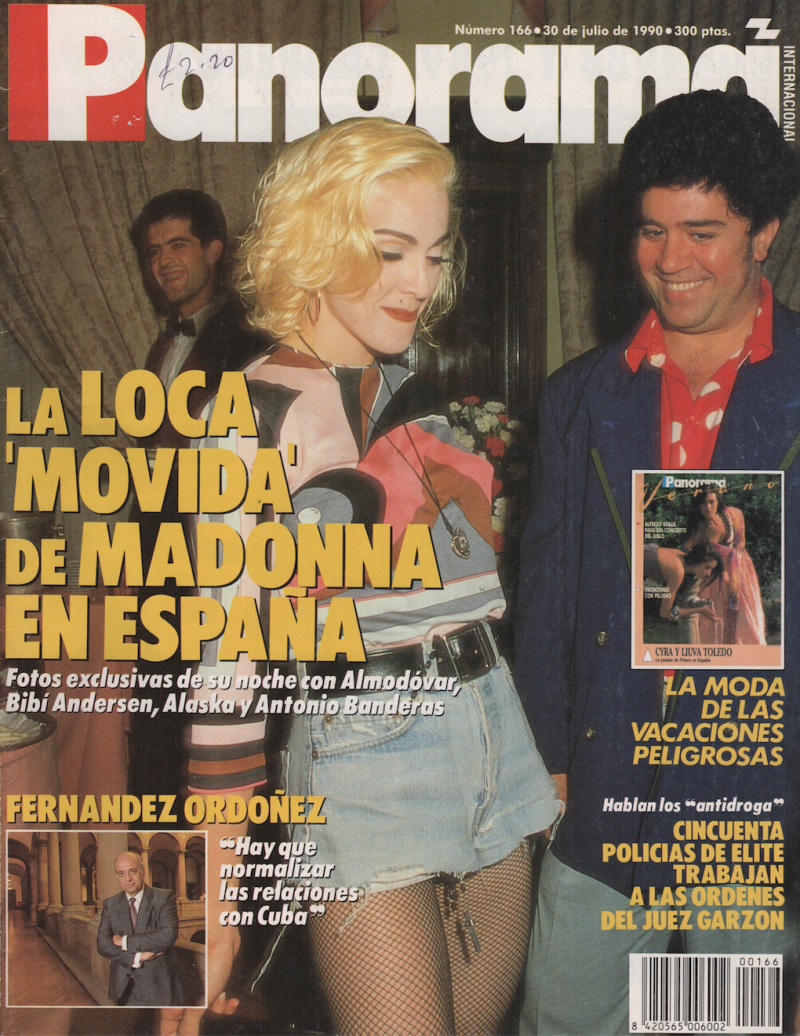 Probably my favorite Madonna look of all time (Image via Panorama)

The other day, I posted a link to Pedro Almodóvar's dishy pandemic diary about his 1990 party, immortalized in Truth or Dare, at which Madonna attempted to turn Antonio Banderas's head.

Dixon Place in NYC is the site of the new dance commission Almodóvar Dystopia, a world-premiere project by Antonio Ramos and the Gangbangers.

The show, which is inspired by the Spanish auteur name-checked in the title, is described as an “asstravaganza,” so you know I'm going ...

Gary Johnson (drunkenly?) says he's glad no one got hurt in NYC bombings. (29 people were!) Interviewer lets it slide!

Trump's latest lie about Hillary's policies is a whopper—will anyone care?! This is why diplomats are undiplomatic about him.

Bernie Sanders urges not to protest-vote this year. Not. This. Year.

Murdered trans woman was stabbed ONE HUNDRED AND NINETEEN TIMES.

Every single Pedro Almodóvar film is coming to MoMA! 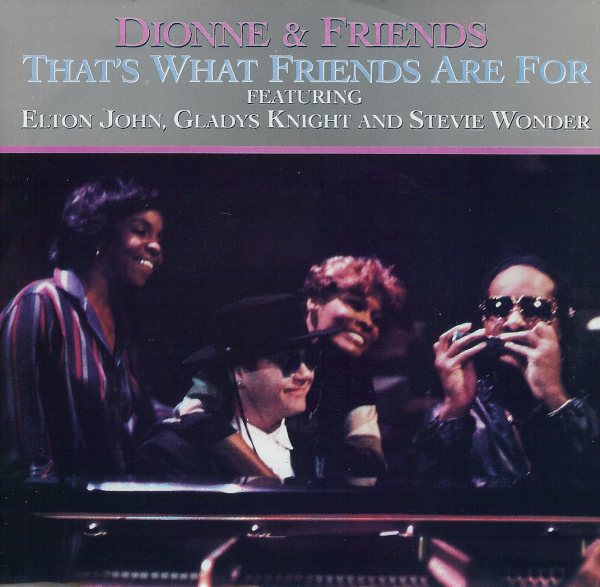 (Image by Ron Batzdorff/Arista from my personal collection)

Do not miss the 1993 Bar Mitzvah video of a bunch of family members warbling “That's What Friends Are For” ...